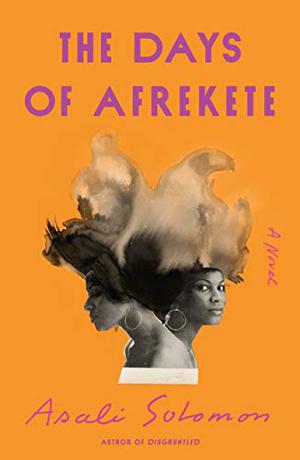 Newly released from a work farm in 1950s Kansas, where he served 18 months for involuntary manslaughter, 18-year-old Emmett Watson hits the road with his little brother, Billy, following the death of their father and the foreclosure of their Nebraska farm.

They leave to escape angry townspeople who believe Emmett got off easy, having caused the fatal fall of a taunting local boy by punching him in the nose. The whip-smart Billy, who exhibits OCD–like symptoms, convinces Emmett to drive them to San Francisco to reunite with their mother, who left town eight years ago. He insists she’s there, based on postcards she sent before completely disappearing from their lives. But when Emmett’s prized red Studebaker is “borrowed” by two rambunctious, New York–bound escapees from the juvie facility he just left, Emmett takes after them via freight train with Billy in tow. Billy befriends a Black veteran named Ulysses who’s been riding the rails nonstop since returning home from World War II to find his wife and baby boy gone. A modern picaresque with a host of characters, competing points of view, wandering narratives, and teasing chapter endings, Towles’ third novel is even more entertaining than his much-acclaimed A Gentleman in Moscow (2016). You can quibble with one or two plot turns, but there’s no resisting moments such as Billy’s encounter, high up in the Empire State Building in the middle of the night, with professor Abacus Abernathe, whose Compendium of Heroes, Adventurers, and Other Intrepid Travelers he’s read 24 times. A remarkable blend of sweetness and doom, Towles’ novel is packed with revelations about the American myth, the art of storytelling, and the unrelenting pull of history.

An exhilarating ride through Americana.

Lili Reinhart Finally Did Our Puppy Interview, And I Truly