‘The Exorcist’: Jamie Lee Curtis Wants to Voice the Devil 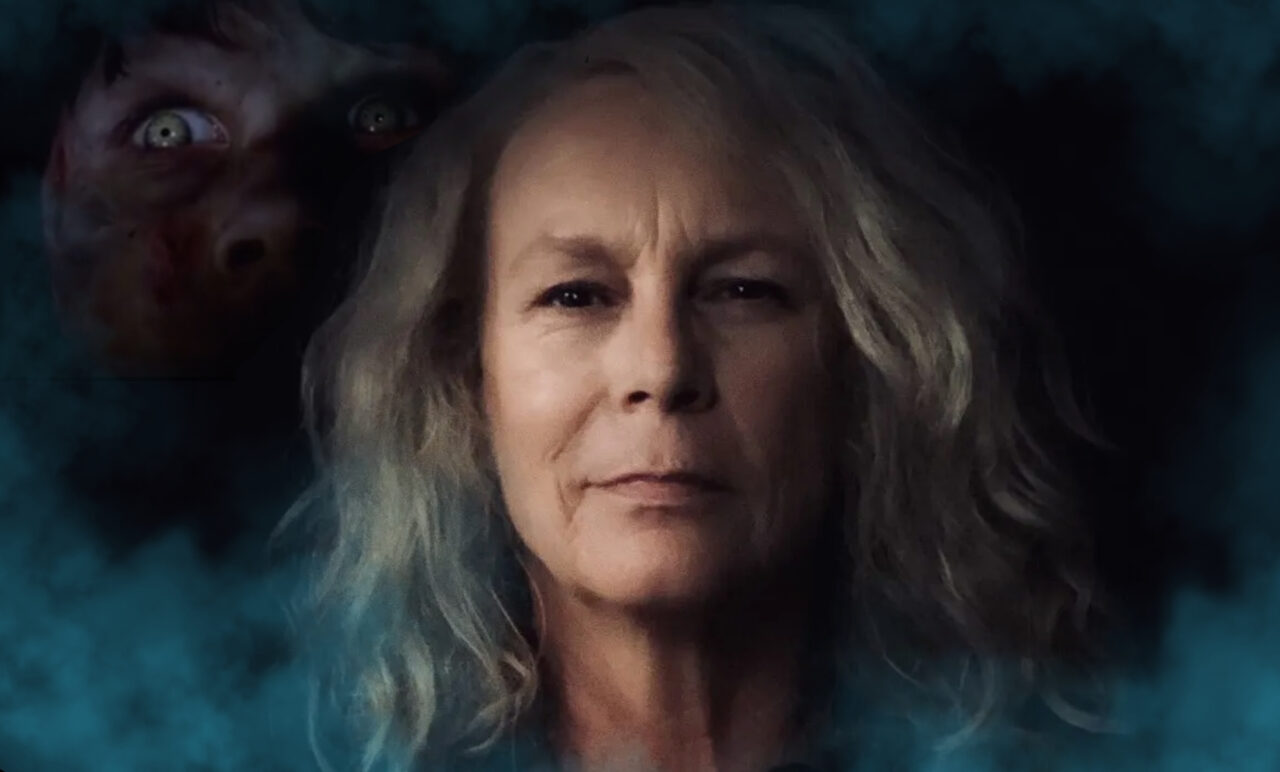 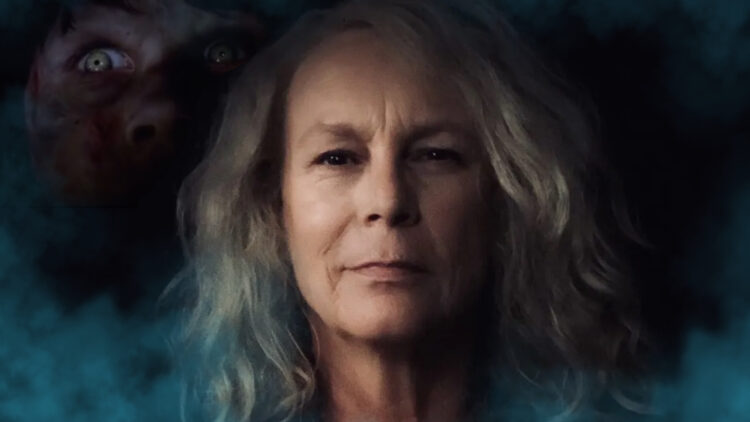 Jamie Lee Curtis’ screen presence is a driving force behind the success of David Gordon Green’s Halloween trilogy, but according to the director, the star lent other, unseen talents to those films, too.

“You know, she did the crying baby for the last Halloween movie, so she’s a talented voice actor as well,” Green says in a new interview with Entertainment Weekly. Curtis also spoke with EW, and as she reflected on how much William Friedkin’s The Exorcist petrified her, she revealed that she’s into the idea of voicing the devil in Green’s upcoming trio of Exorcist films for Blumhouse.

When making The Exorcist, McCambridge famously swallowed raw eggs, smoked copious amounts of cigarettes, and even imbibed after years of sobriety to imbue the voice of the demon Pazuzu with an uncanny aura of evil. Today, it’s unlikely that any actor would be expected to adopt such a masochistic method. Nonetheless, giving the devil its distinctive tenor in Green’s new films will be an especially lofty responsibility.

Until now, Green hasn’t heard from Curtis about her interest in taking on the challenge. But now that she’s gone on record about it, he’s imagining the possibility. “I’ll have to get her to audition for that one,” he says.