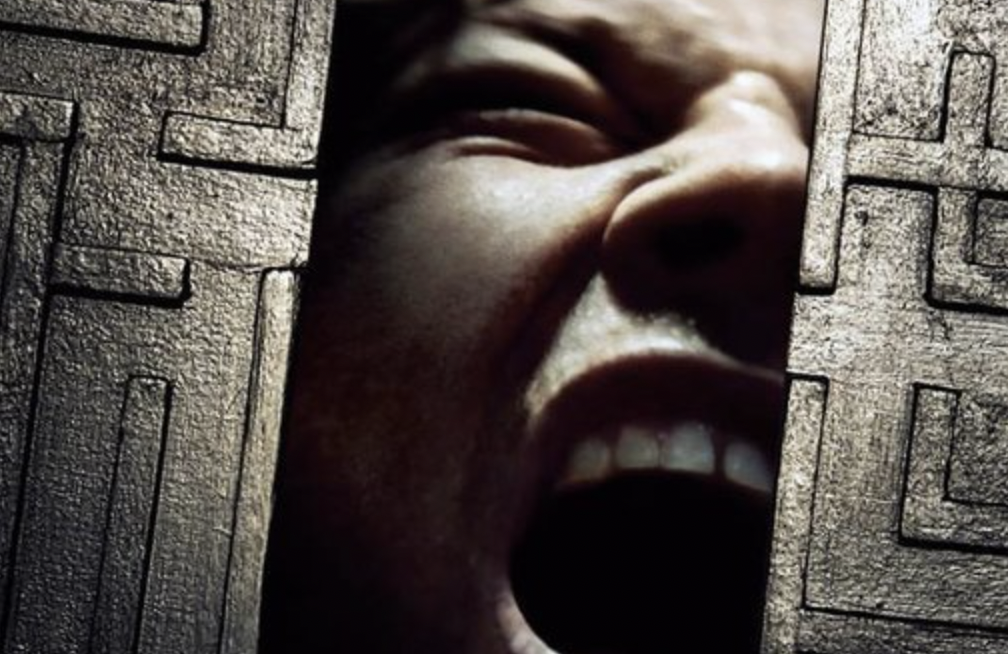 Just in time for Halloween! 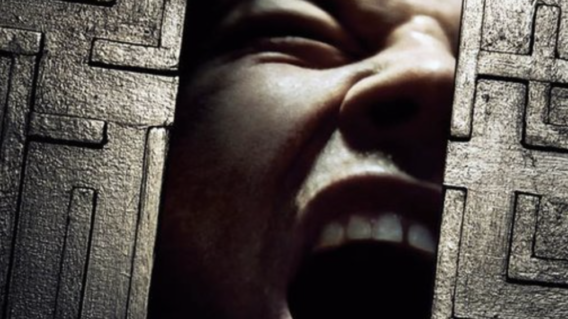 Wordle, the simple web-based word-guessing game, took the internet by storm late last year. And if my Twitter timeline and Facebook feed are any indications, the Wordle obsession certainly isn’t slowing down. Especially now that the New York Times has bought it. Plus, there’s a sense of pride that comes from how quickly you’re able to guess the six-letter word of the day in six tries or less. The sensation that’s sweeping the digital nation has spurred countless copycats, including Framed (where you have six movie stills to guess the film) and Heardle (guess the song based on a short clip). Now, there’s one for us horror nerds: Horrordle (have fun trying to say that out loud).

Horrordle, the brainchild of Reddit user gocivici, has a similar conceit to Framed. You’re presented with three frames to guess what the horror movie of the day is. What sets this Wordle look-alike apart, however, is the survivor bonus round where you can identify a movie’s surviving character out of three options.

The site launched on October 1 in honor of the high holy spooky season. I know we horror fans love trivia and proving our niche horror knowledge, so this is the perfect simple game to play and share this month. According to the developer, this Wordle spin-off is running until the end of the month. So, if you love the idea, give it a try and share it with your horror-loving friends. Perhaps with enough interest, it’ll be available year-round.

Let us know if you try out Horrordle over on Twitter @DreadCentral!