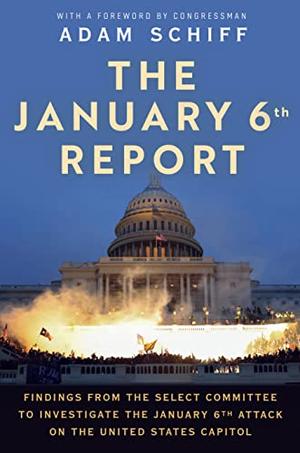 The former iCarly star reflects on her difficult childhood.

In her debut memoir, titled after her 2020 one-woman show, singer and actor McCurdy (b. 1992) reveals the raw details of what she describes as years of emotional abuse at the hands of her demanding, emotionally unstable stage mom, Debra. Born in Los Angeles, the author, along with three older brothers, grew up in a home controlled by her mother. When McCurdy was 3, her mother was diagnosed with breast cancer. Though she initially survived, the disease’s recurrence would ultimately take her life when the author was 21. McCurdy candidly reconstructs those in-between years, showing how “my mom emotionally, mentally, and physically abused me in ways that will forever impact me.” Insistent on molding her only daughter into “Mommy’s little actress,” Debra shuffled her to auditions beginning at age 6. As she matured and starting booking acting gigs, McCurdy remained “desperate to impress Mom,” while Debra became increasingly obsessive about her daughter’s physical appearance. She tinted her daughter’s eyelashes, whitened her teeth, enforced a tightly monitored regimen of “calorie restriction,” and performed regular genital exams on her as a teenager. Eventually, the author grew understandably resentful and tried to distance herself from her mother. As a young celebrity, however, McCurdy became vulnerable to eating disorders, alcohol addiction, self-loathing, and unstable relationships. Throughout the book, she honestly portrays Debra’s cruel perfectionist personality and abusive behavior patterns, showing a woman who could get enraged by everything from crooked eyeliner to spilled milk. At the same time, McCurdy exhibits compassion for her deeply flawed mother. Late in the book, she shares a crushing secret her father revealed to her as an adult. While McCurdy didn’t emerge from her childhood unscathed, she’s managed to spin her harrowing experience into a sold-out stage act and achieve a form of catharsis that puts her mind, body, and acting career at peace.

The heartbreaking story of an emotionally battered child delivered with captivating candor and grace.

M3GAN Ending Explained: Seriously, What Is Her Deal?

‘Special Forces’ vs. ‘Tough as Nails’: Which Format Do You