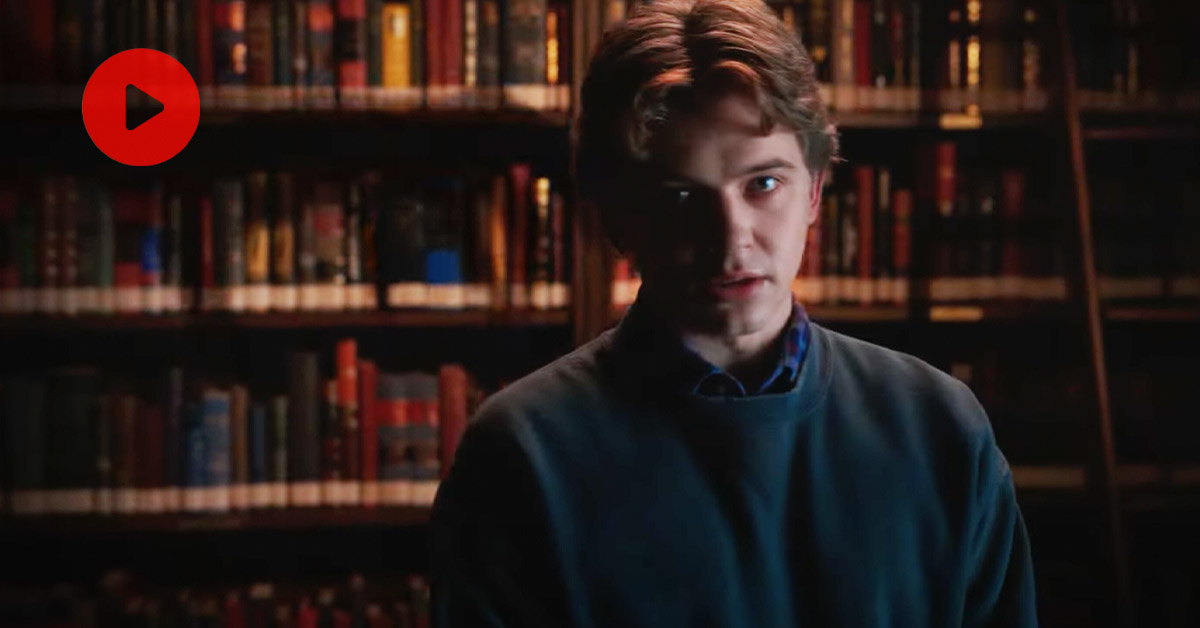 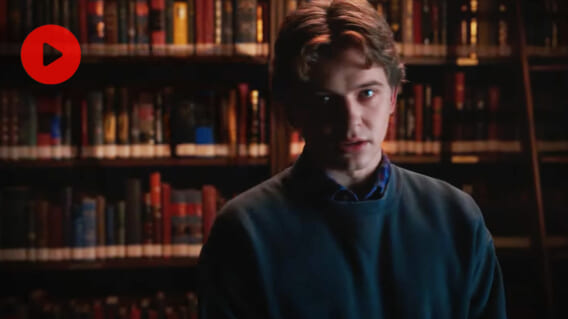 Are you ready to enter The Midnight Club with the king of Netflix horror? The long-awaited Mike Flanagan and Leah Fong-created horror series adaptation of the Christopher Pike novelsis hitting the steamer on October 7th. And today we have the first teaser trailer to tide you over. Check it out below.

In the series, at a manor with a mysterious history, the 8 members of the Midnight Club meet each night at midnight to tell sinister stories – and to look for signs of the supernatural from the beyond. This new show is based on the beloved Christopher Pike book series, and brought to life by the creators behind The Haunting of Hill House.

The Midnight Club is based on the iconic YA horror novel from Christopher Pike, first published back in 1994. The young lead cast for the series includes Iman Benson, Igby Rigney, Ruth Codd, Annarah Cymone, William Chris Sumpter, Adia, Aya Furukawa, Sauriyan Sapkota, Matt Biedel, Samantha Sloyan, and Zach Gilford. But perhaps the most exciting casting news is that original final Heather Langenkamp (A Nightmare On Elm Street) plays an eccentric doctor who runs the hospice centre for young adults.

Here’s a Goodreads synopsis for the original novel:

Rotterdam Home, a hospice where teenagers with terminal illnesses went to die, was home to the Midnight Club–a group of five young men and women who met at midnight and told stories of intrigue and horror. One night they made a pact that the first of them to die would make every effort to contact the others . . . from beyond the grave.

Check out the teaser trailer for The Midnight Club right here:

Lastly, what did you think of the teaser trailer for Mike Flanagan and Leah Fong’s series adaptation of The Midnight Club? Will you be rushing to hit play on October 7th? Let me know over on Twitter via @joshkorngut. I’m always around to chat all things YA horror!

Interview with J.J. Gonzalez, Author of The Starstrike