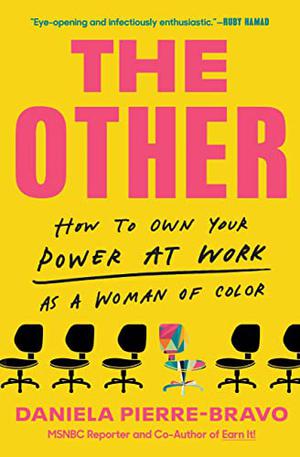 NOTES ON THE FIRST 150 YEARS IN AMERICA

The powerful story of a father’s past and a son’s future.

Atlantic senior writer Coates (The Beautiful Struggle: A Father, Two Sons, and an Unlikely Road to Manhood, 2008) offers this eloquent memoir as a letter to his teenage son, bearing witness to his own experiences and conveying passionate hopes for his son’s life. “I am wounded,” he writes. “I am marked by old codes, which shielded me in one world and then chained me in the next.” Coates grew up in the tough neighborhood of West Baltimore, beaten into obedience by his father. “I was a capable boy, intelligent and well-liked,” he remembers, “but powerfully afraid.” His life changed dramatically at Howard University, where his father taught and from which several siblings graduated. Howard, he writes, “had always been one of the most critical gathering posts for black people.” He calls it The Mecca, and its faculty and his fellow students expanded his horizons, helping him to understand “that the black world was its own thing, more than a photo-negative of the people who believe they are white.” Coates refers repeatedly to whites’ insistence on their exclusive racial identity; he realizes now “that nothing so essentialist as race” divides people, but rather “the actual injury done by people intent on naming us, intent on believing that what they have named matters more than anything we could ever actually do.” After he married, the author’s world widened again in New York, and later in Paris, where he finally felt extricated from white America’s exploitative, consumerist dreams. He came to understand that “race” does not fully explain “the breach between the world and me,” yet race exerts a crucial force, and young blacks like his son are vulnerable and endangered by “majoritarian bandits.” Coates desperately wants his son to be able to live “apart from fear—even apart from me.”

This moving, potent testament might have been titled “Black Lives Matter.” Or: “An American Tragedy.”

‘All Jacked Up and Full of Worms’ Trailer Unleashes a