The Strangest Settings for a Haunting 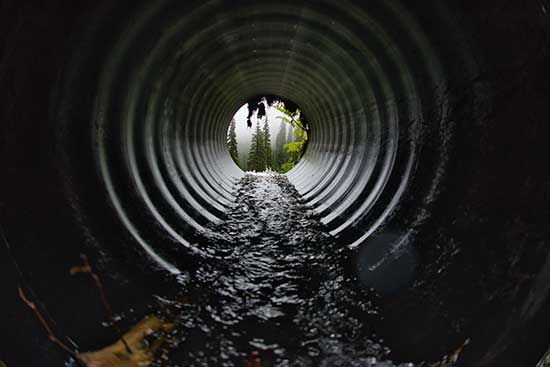 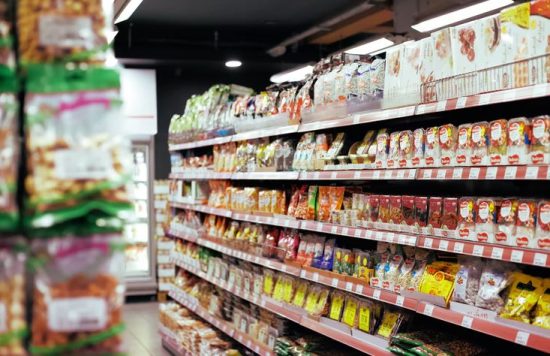 Intruder is set in a surprisingly spooky supermarket

Hauntings and horrors take place in a wide variety of places, or at least in the cinematic world they do. However, we’re most used to seeing them in a surprisingly select few scenarios. Churches, graveyards, castles, hotels, old houses, and even hell it seems are the favorite settings for most directors to conjure up a few ghouls in. There’s absolutely nothing wrong with that as these places are often steeped in history and symbolic significance. There are some directors though, who had different plans for their horror films. These settings might not seem conventionally spooky or scary, but in the following films they seem positively bone-chilling.

A casino isn’t necessarily the first place you would think to set a horror movie, but in the case of Dead Man’s Hand, it really worked. Whilst online casinos model themselves on being user friendly and easy to navigate, the same can’t be said for the casino in this film. Like so many great films, this one starts with the protagonist being left a spooky old building by his recently deceased uncle. So, Matthew Dragna and his girlfriend naturally want to go and explore his new property. It’s a little shlocky in places, particularly the entrance to the casino where it’s immediately apparent something is afoot. With that said though, it does break the mold in places and has to be recognized for that. Upon inviting a few more of his friends to the casino, it transpires that the building is haunted by Roy “The Word” Donahue and Gil Wachetta, long-dead members of the local mob and previous employees of his uncle. It seems that the pair died under suspicious circumstances and are out to get their revenge. These two ghosts are absolutely set on giving Matthew and his friends a hard time in some of the most creatively spooky ways possible. Will the group of friends make it through a night at the casino alive? You’ll have to watch to find out! Sure, the budget isn’t massive, but it still ranks as a great film for horror and casino enthusiasts alike.

Intruder chooses a seriously different setting; a supermarket. For those of us who haven’t worked on a supermarket night shift, or closed down at the end of the day, there’s nothing particularly horrifying about them. They’re brightly lit, stocked with colorful food and generally buzzing with hundreds of hungry shoppers. However, for those who have been there when the lights are down, or the aisles are empty, they can feel a little more sinister. Intruder plays on this idea, leaving the overnight re-stocking crew of a supermarket open to attack from a frenzied slasher. Scenes where you’re not sure what is lurking around the corner of the cleaning aisle might sound almost comical to those only reading them, but Intruder uses suspense and its soundtrack to create a genuinely terrifying experience in one of the most everyday locations. This is a must-watch for everyone except supermarket employees – you have been warned.

Despite their obviously spooky credentials, sewers are underused in horror films

Stephen King is one of the most celebrated horror writers and, although he’s guilty of a few cliches (the spooky clown being a big one), the setting for IT is unusual. Pennywise is an iconic horror character, a terrifying clown luring people down into his home, the sewers. Although the sewers might seem like a classic horror movie location, very few directors choose to use them. They’re damp, dark and absolutely disgusting, the perfect setting for a truly disquieting villain to call home. The other bonus of the sewers as a horror backdrop is that they exist in every corner of the world, so everyone can relate to their uniquely stinky appeal. Pennywise used them not just as his home, but as his method of travel. Sneaking around in underground tunnels, being able to jump out from every corner and appear through drain covers is a terrifying prospect. You don’t need to have a particularly overactive imagination to be terrified of the prospect of a demonic clown sneaking around in the hidden tunnels beneath your feet.

Celebrity Halloween Costumes 2022: Why Is Dressing Up So Important?