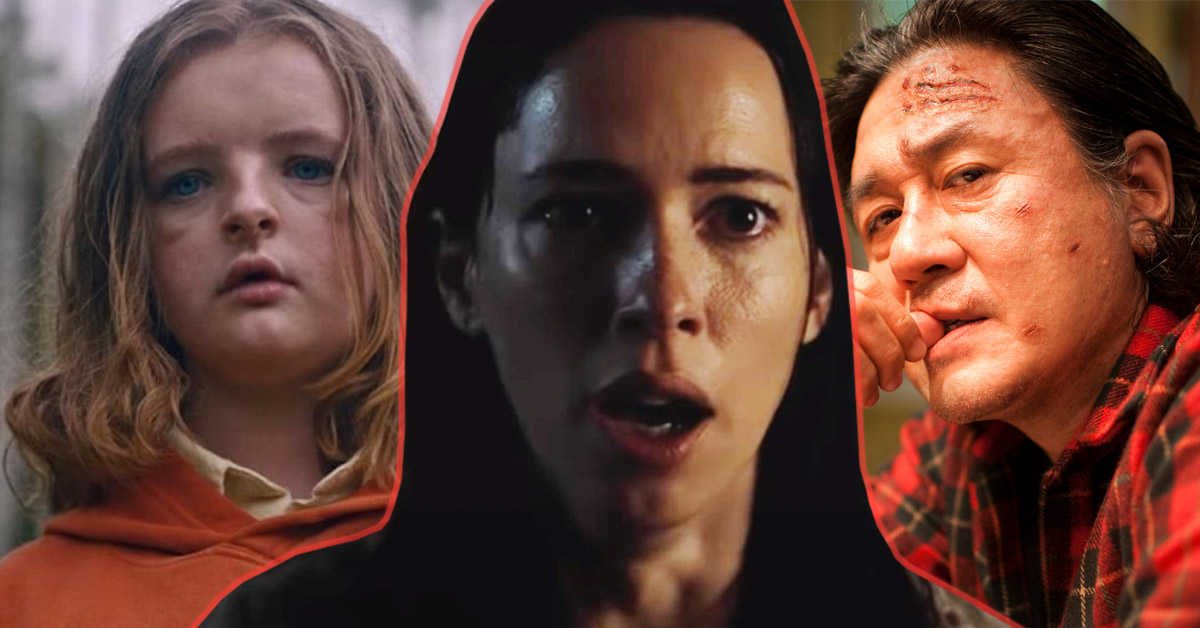 Thankfully I have my therapist on speed dial. 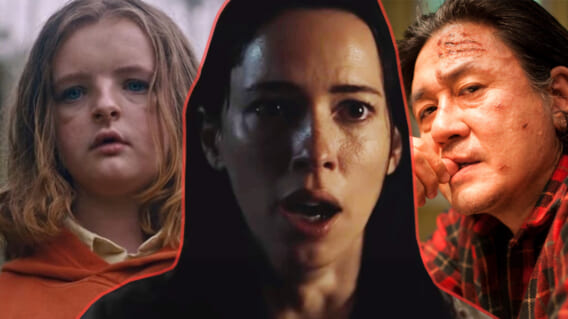 Horror makes us feel things. Yes, that’s a painfully obvious observation as the genre is predicated on terrifying us. But, sometimes horror can make us feel more than fleeting feelings of terror; sometimes, it can give us a full-on panic attack. Reddit user king_carrots is familiar with the feeling, so they took to everyone’s favorite front page of the internet asking for more anxiety-inducing horror recommendations. And, as always, Reddit delivered. Ready to feel like there’s a beehive in your chest? Then check out the top 10 most anxiety-inducing horror films according to Reddit users.

Topping the list is Darren Aronofsky’s divisive film Mother!, starring Jennifer Lawrence and Javier Bardem. This is one of the few films that actually gave me a panic attack in the theater while I was watching it. The film starts as this unnerving take on the home invasion film and ramps up the nightmare exponentially in the third act. The continuous onslaught of bodies paired with Larence’s own confusion and rage make Mother! an emotionally exhausting experience.

Then, there’s a dark house entry on the list: hidden folk horror gem Pyewacket. This 2018 film follows a young girl who is forced to move to a new house away from her friends. Obsessed with the occult, she decides to curse her mother and summon a demon to kill her. It’s a slow, creepy, witchy burn that gets under your skin and then explodes in the final act with an absolutely terrifying, seemingly unending chase sequence that’ll leave you gasping for air.

I Saw The Devil is another must-watch on this list. The Korean serial killer horror is a harrowing game of cat-and-mouse about revenge and the cruelty human beings are capable of. Korean horror filmmakers create a whole new kind of anxiety in their films that pack a violent and nihilistic punch that’ll leave you feeling hollow. But like, in a good way.