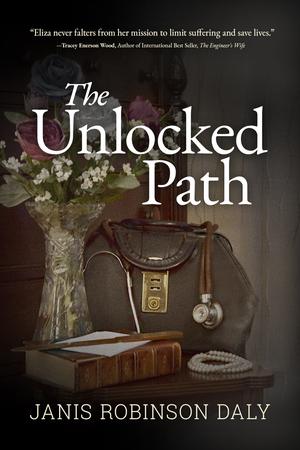 It’s 1905, and financier J.P. Morgan is seeking a librarian for his burgeoning collection of rare books and classical and Renaissance artworks. Belle da Costa Greene, with her on-the-job training at Princeton University, seems the ideal candidate. But Belle has a secret: Born Belle Marion Greener, she is the daughter of Richard Greener, the first Black graduate of Harvard, and she’s passing as White. Her mother, Genevieve, daughter of a prominent African American family in Washington, D.C., decided on moving to New York to live as White to expand her family’s opportunities. Richard, an early civil rights advocate, was so dismayed by Genevieve’s decision that he left the family. As Belle thrives in her new position, the main source of suspense is whether her secret will be discovered. But the stakes are low—history discloses that the career-ending exposure she feared never came. There are close calls. J.P. is incensed with her but not because of her race: She considered buying a Matisse. Anne Morgan, J.P.’s disgruntled daughter, insinuates that Belle has “tropical roots,” but Belle is perfectly capable of leveraging Anne’s own secrets against her. Leverage is a talent of Belle’s, and her ruthless negotiating prowess—not to mention her fashion sense and flirtatious mien—wins her grudging admiration and a certain notoriety in the all-White and male world of curators and dealers. Though instructive about both the Morgan collection and racial injustice, the book is exposition-laden and its dialogue is stilted—the characters, particularly Belle, tend to declaim rather than discuss. The real Belle left scant records, so the authors must flesh out her personal life, particularly her affair with Renaissance expert Bernard Berenson and the sexual tension between Belle and Morgan. But Belle’s mask of competence and confidence, so ably depicted, distances readers from her internal clashes, just as her veneer must have deterred close inquiry in real life.

Why ‘The Wire’ and ‘The Sopranos’ Are Two of the