These Christmas Horror Movies are Multiple States’ Most Popular Holiday 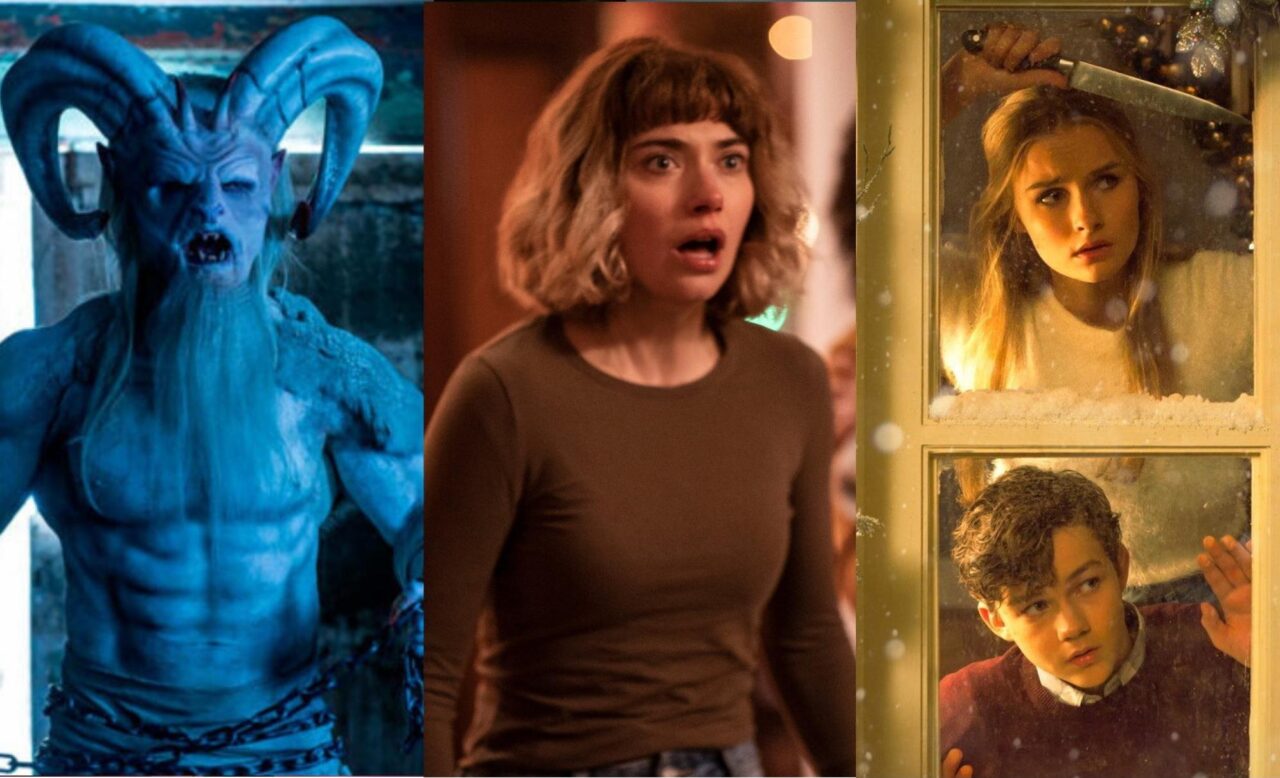 The results of this seasonal study are… interesting. 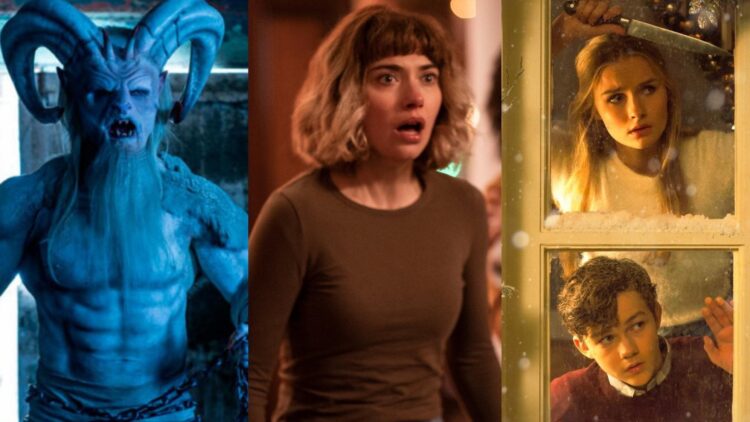 According to a new study, Christmas horror movies are surging in popularity this holiday season—and in states where you’d least expect that to happen.

The list of Christmas horror titles vying for our attention annually only grows by the year. Some new films—like Camille Griffin’s Silent Night—leave lasting impressions shortly after release; some timeless masterpieces originally not thought of as either “Christmas” or “horror” movies—like Stanley Kubrick’s Eyes Wide Shut—continue to inch their way toward being accepted as both. Just today, A24 announced that it will put The Green Knight back in theaters on December 10, in what looks to be a bid for the twisted dark fantasy’s evergreen seasonal status.

Google, though, has its own way of sorting through popular Christmas horror fare. And this year, data research company Comparitech used its search results to conclude that in seven states in the U.S., Christmas horror movies reign supreme.

Here’s how Comparitech explains its method:

The results of all this scientific rigor are… interesting.

The study found that Krampus is the most popular Christmas movie in Arizona, Illinois, and New Hampshire. Black Christmas (2019) was found to be the most popular in Indiana, North Carolina, and Tennessee. And Better Watch Out claimed the top spot in Arkansas.

To state the obvious: This isn’t the most reliable way of measuring movies’ “popularity.”

Rather than polling human beings across the country with questions designed to gauge genuine love for various Christmas movies, this study simply follows the highest volume of search queries in each state. Is Black Christmas (2019) actually amassing an unlikely cult following in Tennessee, of all places? Or is it that more people in that red state are heavily hate-searching the movie, in order to to bash its unabashedly feminist themes? Of course, not every state’s political climate will provide all the answers for these three Christmas horror films’ regional “popularity.” But neither will a simple tabulation of search results.

Still, it’s hard to argue that increased awareness of scary seasonal cinema across the country is really a bad thing. Hopefully, a new and improved study will one day come along. But for now, we’ll settle for more Christmas horror movies being put on the map.

Check out the results of the study: 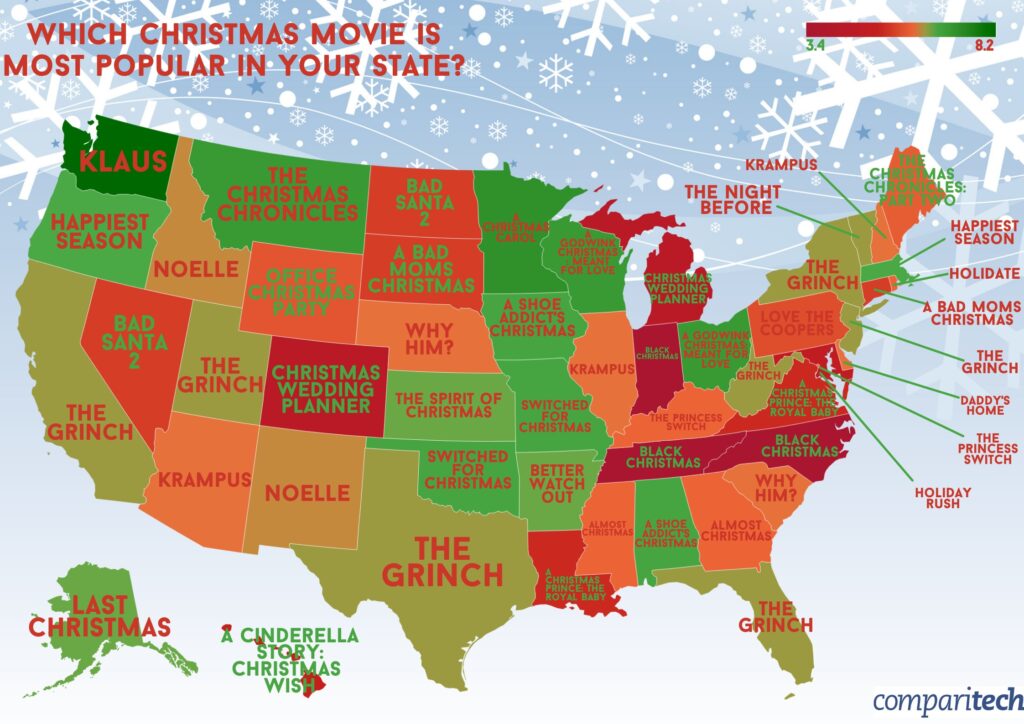 ‘The Unbearable Weight of Massive Talent’ Skims Through the Tao