This Gripping and Upsetting Thriller Is Now On Hulu 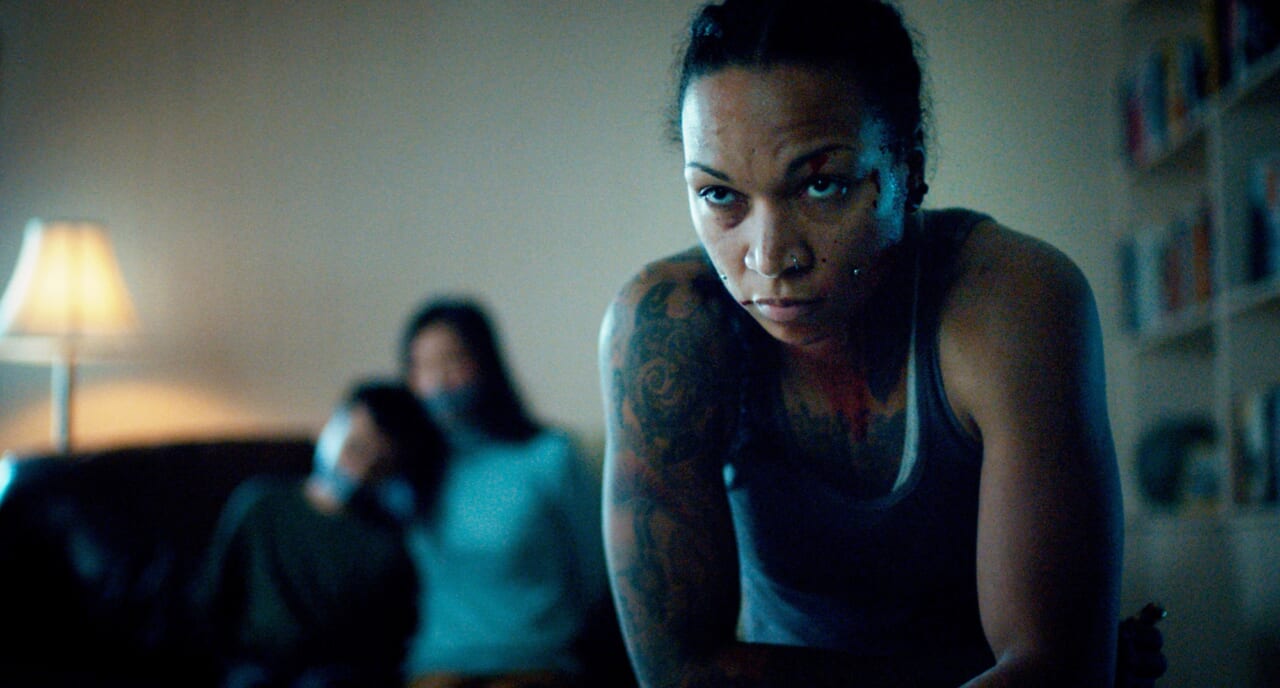 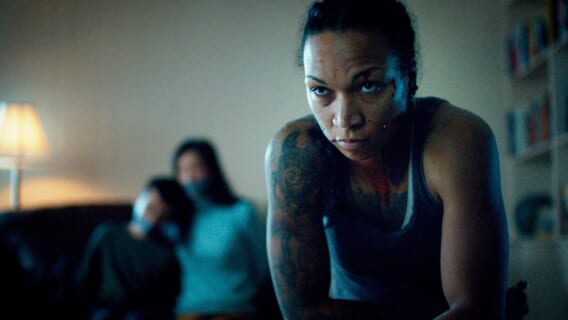 IFC Films’ Catch the Fair One is a gripping crime thriller currently available on Hulu. We’re excited to see this title appear on the streamer because so few movies written and starring Indigenous people see the light of day. This gritty drama raises awareness of the human trafficking problem that disproportionately impacts Indigenous women. It also does it with a level of care rarely seen when the topic is discussed. 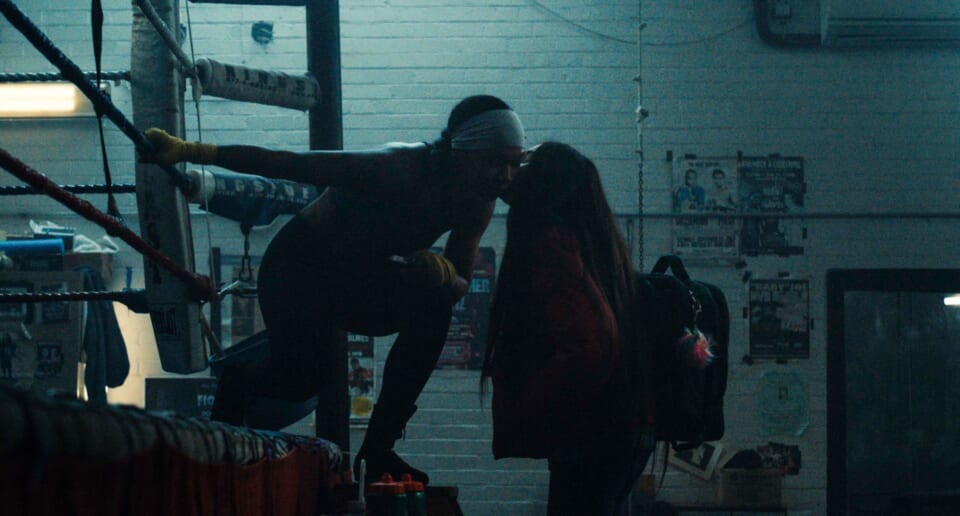 In the film, Indigenous boxer Kaylee embarks on the fight of her life when she goes undercover in a sex trafficking operation to seek answers and revenge against the men responsible for the disappearance of her sister.

Also Read: This New Prime Video Series Is Hailed As “One Of The Best Mystery Dramas”

Catch the Fair One is an award-winning film that premiered at the Tribeca Film Festival on June 12, 2021. It went on to earn spots in various festivals before having a limited release in theatres and landing on VOD. This is the first time it has been accessible on a popular streamer. 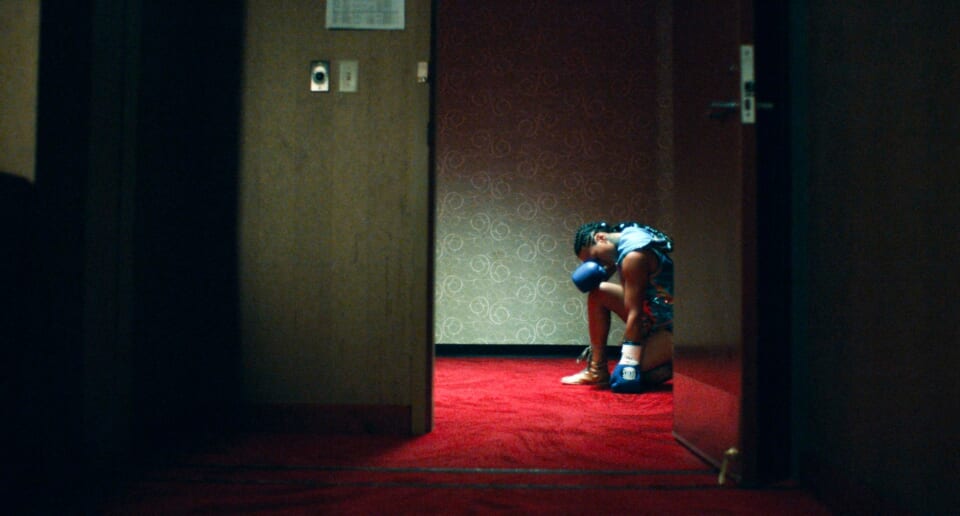 Reis is a professional boxer, and this is her first role. You can read more about her and how this film came to be in her interview on rogerebert.com. In the interview, she discusses her advocacy work in this area. Reis recommends Missing and Murdered Indigenous Women as a resource to start educating yourself on the crisis.

Let me know if you are watching Catch the Fair One this week at @misssharai.