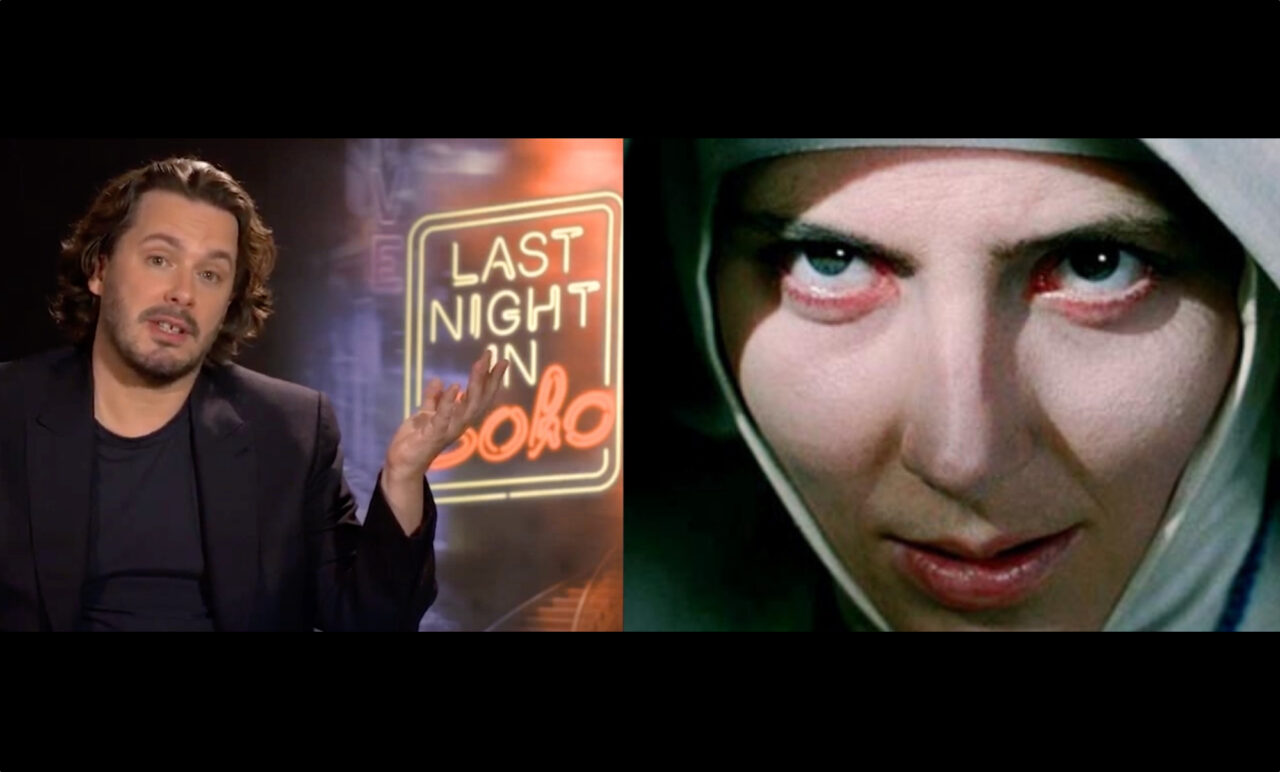 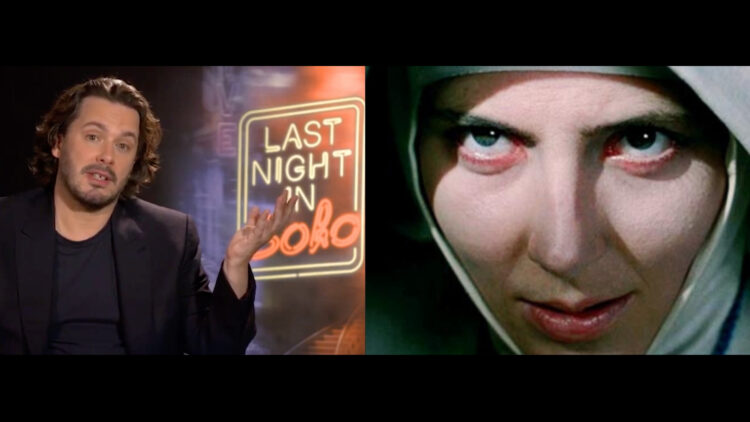 When Edgar Wright first started sharing some of the influences on his new psychological horror film, Last Night in Soho, he was quick to mention Nicolas Roeg’s Don’t Look Now. But now, he wishes he hadn’t.

“It’s funny, I always regret mentioning Don’t Look Now because I don’t think the finished film really bears any resemblance to it at all,” Wright tells Dread Central. “When I mentioned th[at] film, I think it’s more about the mood of [it], in a way. It’s about tone more than anything.”

Although Wright first made his bones as a genre filmmaker with Shaun of the Dead, the tone of Last Night in Soho is decidedly darker than that renowned horror-comedy. What Wright really drew from to tell this story, he says, were the expressionistic qualities of psychological thrillers from British auteurs like Alfred Hitchcock and Michael Powell.

Powell’s 1947 psychodrama, Black Narcissus, isn’t overtly horrific, but Wright says it served as a prime example of how Last Night in Soho could explore its characters’ increasingly heightened emotions.

“Black Narcissus doesn’t bear any resemblance to [Last Night in Soho] plot-wise. But what I really like about that movie is, as passions get higher and people get more kind of deranged in the movie, the colors become more expressionistic,” he explains. “I always found that really striking: the idea that someone is caught in this nightmare, and the film gets more and more operatic as it goes along.”

In our conversation with Wright, he also shares his thoughts on the scary and seedy sides of London he explores in Last Night in Soho, and what he learned from the great Diana Rigg while directing her in her final performance before she sadly passed away last year.

Last Night in Soho is now playing in theaters, courtesy of Focus Features.