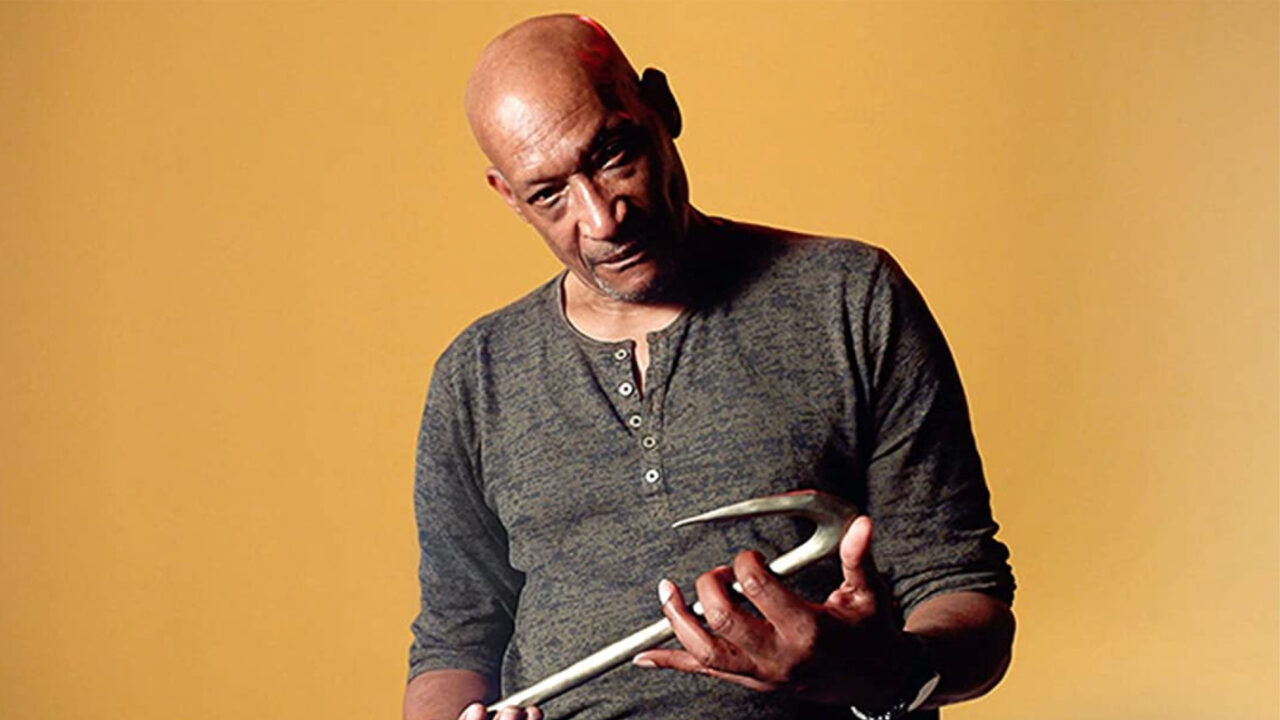 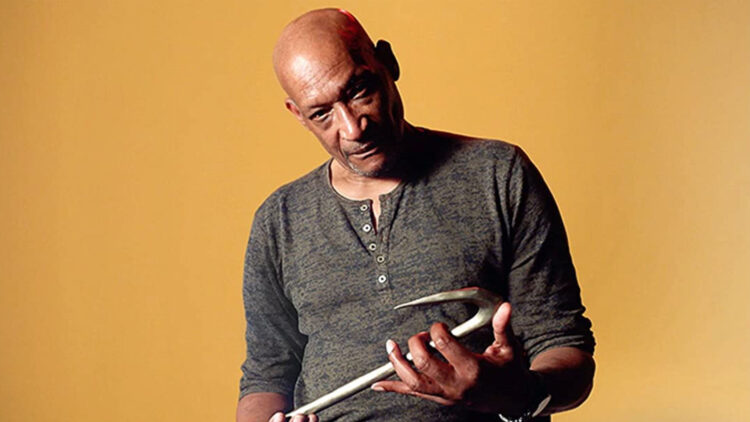 Tony Todd may have played one of the most iconic horror characters of all time, but his genre legacy reaches much further than Candyman.

I recently had the chance to sit down with the modern horror icon to discuss his expansive career, including Horror Noire and Behind the Monsters (both currently streaming on Shudder). The actor also explains why some fans still believe Candyman is real, even thirty years after he first donned the hook.

Has the star ever said his famous character’s name aloud in the mirror? Why are fans still nervous when they see him in public?

Read our interview with the one and only Tony Todd to find out: 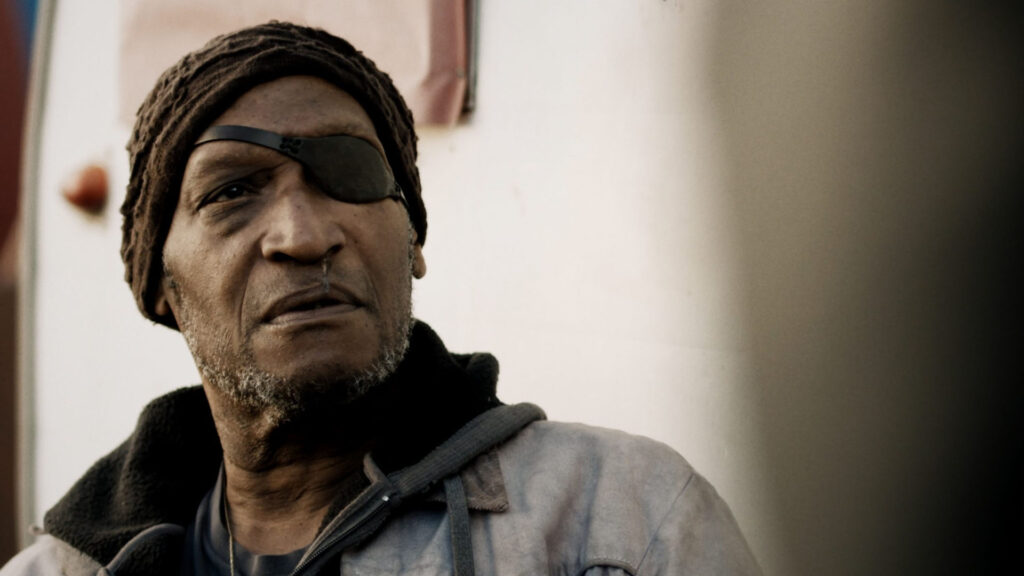 Dread Central: Congrats on all of the great projects this year. You’ve got Candyman, Behind the Monsters, Horror Noire, among others. Has the pace picked up for you, or is this business as usual?

Tony Todd: Well it always feels like business as usual, but in terms of publicity, the pace has certainly picked up. I’ve been asked to do more interviews this year than ever before in my life, which I guess is a good thing, right? We’re getting the word out.

Todd: It’s a necessary evil, right? I can see you. I mean, who knew? Who even knew how to Zoom two years ago?

DC: Hey, and I’m just a schmuck in Toronto. I would have probably never got to speak to you otherwise.

Todd: I love our Upper North, man. I’ve shot over 30 projects in Vancouver alone and at least four in Toronto. The original Candyman debuted at the Toronto International Film Festival.

Todd: At Midnight Madness! I’ll never forget it. The place, it was packed. We had no expectations. This was the first time we saw it with an audience, the lights went down and people were silent except for the screams and stuff. And at the end of it, it was the most ecstatic response that I’d ever witnessed at that time.

DC: Were you scared?

Todd: Scared of how you guys were going to receive it? A little bit, yeah. But once we saw the joy, and the Q&A… There were so many questions. It was amazing.

DC: Awesome that the whole Candyman journey sort of started in my hometown.

DC: In the Shudder docuseries Behind the Monsters, you compared Candyman to Phantom of the Opera, I’m wondering what makes the Candyman series so romantic?

Todd: It’s gothic. He’s a gothic character. I compare him to Phantom because he’s a misunderstood character searching for love. Bernard [Rose] and Virginia Madsen and I, we reinforced that by doing gothic arts. We did horseback riding, we did fencing, we did ballroom dancing. We wanted every time that her and I were in the same frame to see centuries of passion between us, centuries of regret, centuries of loss.

DC: What were the ballroom lessons like with Virginia?

Todd: Oh, it was great because you automatically build connection by going through the steps and waltzing and turning and being aware of your partner. So that’s what, I think, Bernard wanted to emphasize.

DC: Black artists and horror have always been linked. Bill Gunn’s Ganja & Hess comes to mind. I was wondering, why was visual art such an important motif in Nia DaCosta’s Candyman?

Todd: I think it helped to reunite the audience with the source material. Her use of the shadow puppets I thought was also brilliant. Instead of the pain being upfront and right in your face, it was removed, and in some ways, it was even more mysterious. And then I think her use of bodily torture was amazing as Anthony, AKA another Candyman is slowly morphing into a… feeling. I think Candyman is a feeling. It’s a leftover remnant from pain, or racism… or culture. 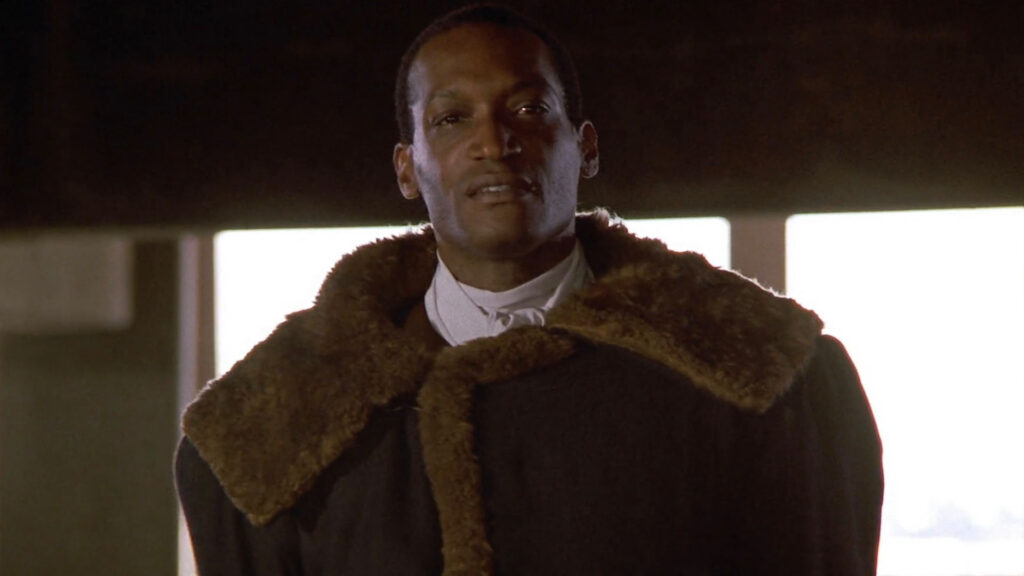 DC: Behind the Monster’s taught me a lot about the Candyman franchise, and I already knew a ton going in. But I was wondering what’s some of the strangest Candyman merchandise you’ve ever come across?

Todd: There’s some amazing fan art out there. I’ve seen so many interesting things. If you go on my Instagram page, I try to share the most interesting ones. The fact that somebody is taking the time to create a homage to this character is one of the greatest gifts an actor can ever have. I’ve seen some incredible things made with love for a horror character. What does that tell you? People identify. This horror character, he’s anti-society. He’s an outcast. And there are so many people that have social anxiety or feel cut off from what’s considered to be the contemporary world. They relate to this guy, and from all ages. I’m working on my autobiography, and what I intend to do is sprinkle the works throughout the pages.

DC: Maybe it would make a cool gallery one day?

Todd: How about that? And since Candyman comes from the art world anyway, that would be perfect, wouldn’t it? Wouldn’t that be amazing?

DC: I find that people really do believe in Candyman in a way that they don’t with Jason or Michael. I’m wondering why do you think that is? Why is he so real to people?

Todd: Well, with all due respect to both Jason and Michael and the wonderful actors that portray them, I think that both of them let the audience off the hook because they’re shielded. So, it’s easier. It’s a laughter. It’s a horrific laughter that comes from shock. Candyman isn’t about that. He lures you into a world that’s real, that people recognize as part of their own reality. I think it was brilliant to put him in a mirror and to dare people to say his name.

DC: Have you ever-

DC: Are people genuinely afraid to see you sometimes in real life?

Tony Todd: Yeah. I’ve gotten that a few times, where one partner of the couple will come up to me and they’ll say, “Oh, my wife or my husband is terrified of you!” And the other partner will just be standing there. So I’ll say, “Well, it’s a character. Here I am.” I think I’m one of the most approachable people that I know, speaking as a true sociopath. There’s nothing to be afraid of. Approach me.

DC: I guess he’s real to them.

Todd: Now every time you look in a mirror, there’s a part of you subconsciously that’s looking over your shoulder. 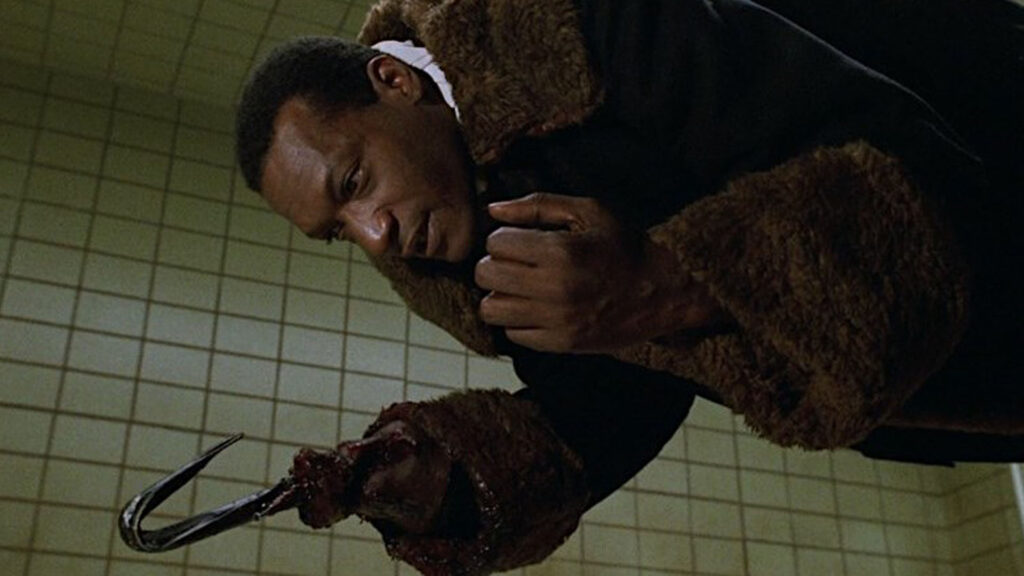 DC: I found there was some really interesting Candyman 3 information in Behind the Monsters, which I was very happy to see included. I remember reading reports of a fourth film that you were going to produce. Were you going to be involved on a creative level with that project?

Todd: That was the goal, but then all of a sudden the third one hit and the studios lost interest. I thought from a cinematic point of view that Candyman was over, other than people watching the first two… and then all of a sudden I get this call from Jordan Peele, Mr. Peele was saying that he was given a list of intellectual property at Universal and he wanted to do Candyman. He had no idea how overwhelmed and honored I was for that phone call.

DC: You were surprised?

Todd: Totally surprised. I mean, it had laid dormant for 20 years.

DC: I really enjoyed the new Horror Noire anthology on Shudder. All of the segments were so unique, but yours, Fugue State, really hit home.

DC: Would you want to see Horror Noire as a scripted series?

Todd: I think it would be a great. Not only would it be great to create new horror icons and new horror takes, but to give voices to the voiceless. I mean, to have not just African-American, but why not extend it to all Indigenous people that are sort of outside of the mainframe of storytelling? I think that would be incredible.

DC: Within Fugue State, your segment of Horror Noire, it seemed to me like the horror came from anti-science rhetoric. Is that what your interpretation of the-

Todd: Yes, absolutely. I was trying to tap into the contemporary world and people, the madness right now that is surrounding what is real and what is not real…

Todd: It is scary.

DC: I agree with the word madness.

Todd: It is madness, and I mean listen, we could spend all day talking about some of the myths and realities and lies going around about everything, but we’ll survive. We’ll get through it.

DC: And it makes for good horror.

Todd: Yes, it does. I’m convinced all great writing comes out out of difficult times. So, these last two years that we had, I know that there are some spectacular scripts circling around out there that don’t have to be on the nose and literal, okay? What did we go through? What happened? Where are we now?

DC: Tony, this was amazing. Thank you so much for talking with me today.

Todd: It was a pleasure. 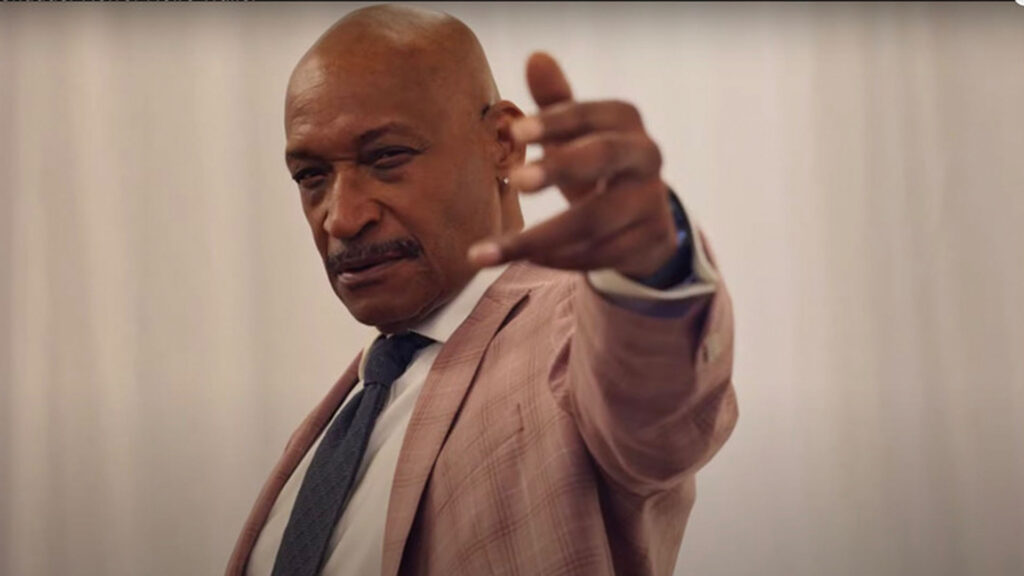 Lastly, have you had a chance to check out Horror Noire or Behind the Monsters on Shudder? Let me know on Twitter via @joshkorngut. I’m always around to discuss all things Tony Todd.