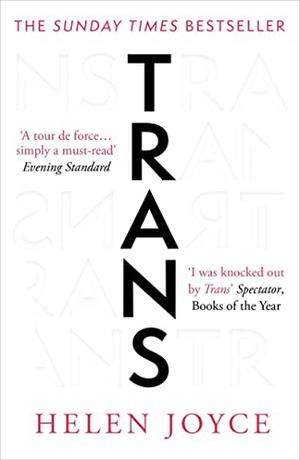 Sedaris remains stubbornly irreverent even in the face of pandemic lockdowns and social upheaval.

In his previous collection of original essays, Calypso (2018), the author was unusually downbeat, fixated on aging and the deaths of his mother and sister. There’s bad news in this book, too—most notably, the death of his problematic and seemingly indestructible father at 96—but Sedaris generally carries himself more lightly. On a trip to a gun range, he’s puzzled by boxer shorts with a holster feature, which he wishes were called “gunderpants.” He plays along with nursing-home staffers who, hearing a funnyman named David is on the premises, think he’s Dave Chappelle. He’s bemused by his sister Amy’s landing a new apartment to escape her territorial pet rabbit. On tour, he collects sheaves of off-color jokes and tales of sexual self-gratification gone wrong. His relationship with his partner, Hugh, remains contentious, but it’s mellowing. (“After thirty years, sleeping is the new having sex.”) Even more serious stuff rolls off him. Of Covid-19, he writes that “more than eight hundred thousand people have died to date, and I didn’t get to choose a one of them.” The author’s support of Black Lives Matter is tempered by his interest in the earnest conscientiousness of organizers ensuring everyone is fed and hydrated. (He refers to one such person as a “snacktivist.”) Such impolitic material, though, puts serious essays in sharper, more powerful relief. He recalls fending off the flirtations of a 12-year-old boy in France, frustrated by the language barrier and other factors that kept him from supporting a young gay man. His father’s death unlocks a crushing piece about dad’s inappropriate, sexualizing treatment of his children. For years—chronicled in many books—Sedaris labored to elude his father’s criticism. Even in death, though, it proves hard to escape or laugh off.

A sweet-and-sour set of pieces on loss, absurdity, and places they intersect.

What Makes a Great Audiobook?