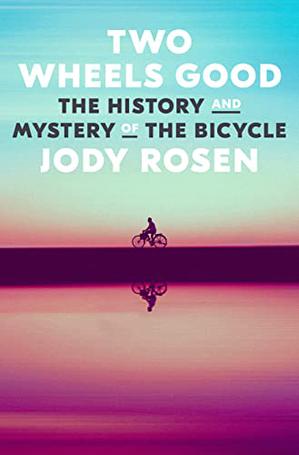 The Chicago Bulls stalwart tells all—and then some.

Hall of Famer Pippen opens with a long complaint: Yes, he’s a legend, but he got short shrift in the ESPN documentary about Michael Jordan and the Bulls, The Last Dance. Given that Jordan emerges as someone not quite friend enough to qualify as a frenemy, even though teammates for many years, the maltreatment is understandable. This book, Pippen allows, is his retort to a man who “was determined to prove to the current generation of fans that he was larger-than-life during his day—and still larger than LeBron James, the player many consider his equal, if not superior.” Coming from a hardscrabble little town in Arkansas and playing for a small college, Pippen enjoyed an unlikely rise to NBA stardom. He played alongside and against some of the greats, of whom he writes appreciatively (even Jordan). Readers will gain insight into the lives of characters such as Dennis Rodman, who “possessed an unbelievable basketball IQ,” and into the behind-the-scenes work that led to the Bulls dynasty, which ended only because, Pippen charges, the team’s management was so inept. Looking back on his early years, Pippen advocates paying college athletes. “Don’t give me any of that holier-than-thou student-athlete nonsense,” he writes. “These young men—and women—are athletes first, not students, and make up the labor that generates fortunes for their schools. They are, for lack of a better term, slaves.” The author also writes evenhandedly of the world outside basketball: “No matter how many championships I have won, and millions I have earned, I never forget the color of my skin and that some people in this world hate me just because of that.” Overall, the memoir is closely observed and uncommonly modest, given Pippen’s many successes, and it moves as swiftly as a playoff game.

Basketball fans will enjoy Pippen’s bird’s-eye view of some of the sport’s greatest contests.

Beauty Products You Need To Get Your Hands On For