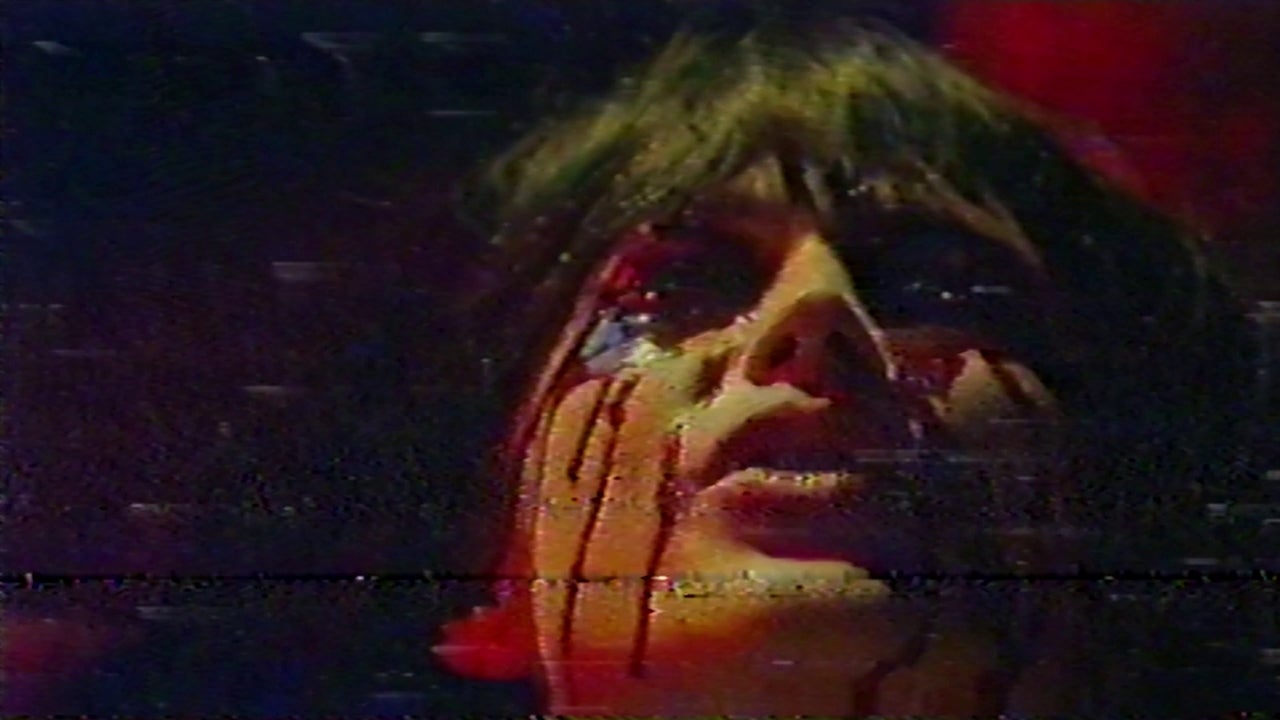 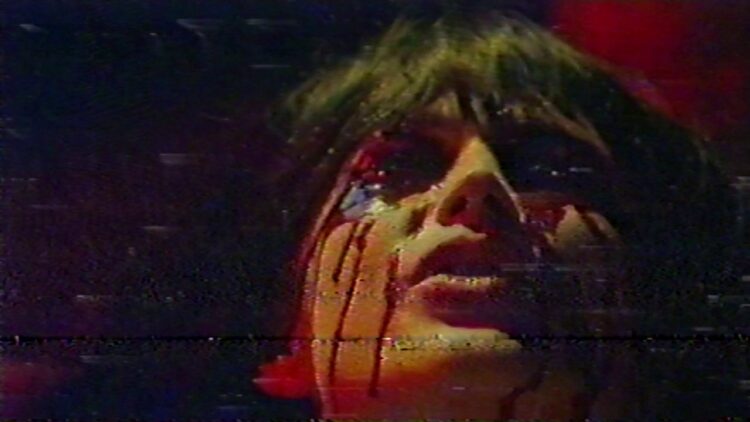 With V/H/S/94, Jennifer Reeder, Chloe Okuno, Timo Tjahjanto, Ryan Prows, and Simon Barrett now join the ranks of V/H/S directors. In the new film, each add their own signature flair for the creepy to their respective segments.

Dread Central sat down with Reeder, Okuno, Prows, and Barrett to discuss gore, making a movie during the pandemic, and being a part of the iconic franchise.

V/H/S/94 begins after the discovery of a mysterious VHS tape. A brutish police swat team launches a high-intensity raid on a remote warehouse. There, they discover a sinister cult compound whose collection of pre-recorded material uncovers a nightmarish conspiracy.

Reeder directed the wraparound narrative “Holy Hell.” Okuno directed the nasty creature feature “Storm Drain.” Barrett directed his twist on the undead “The Empty Wake.” Tjahjanto brings his gory best in “The Subject.” Finally, Prows rounds out the team with his take on American militias in “Terror.” 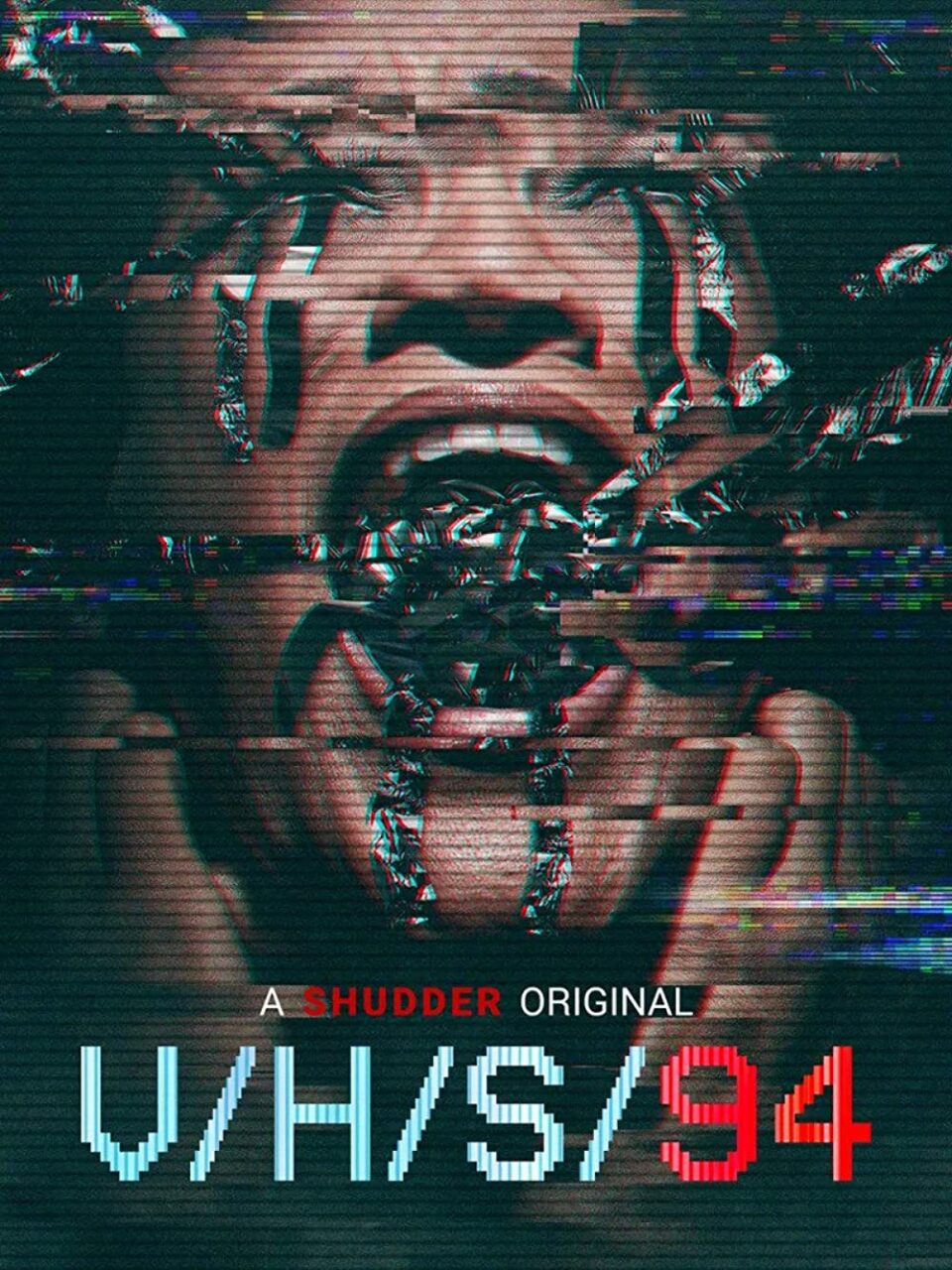 V/H/S/94 is now streaming on Shudder.