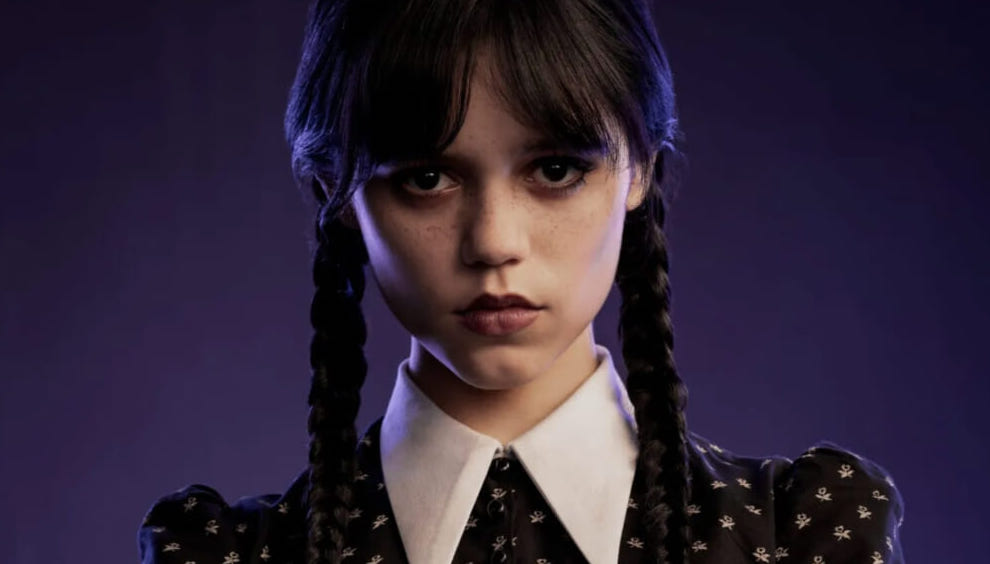 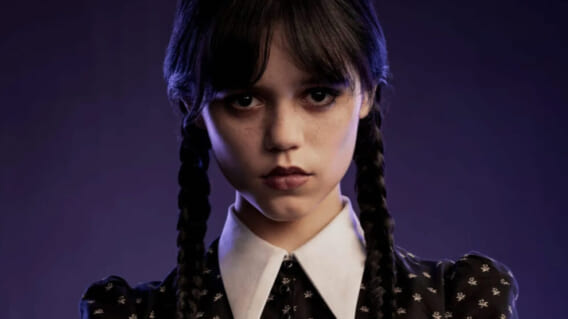 Today we have our very first look at the Netflix Wednesday series and boy are we psyched. The teaser trailer reveals Jenna Ortega (Scream, X) as Wednesday Addams and also features a cameo appearance by Thing. Check out the teaser trailer and poster below.

Catherine Zeta-Jones (Chicago, Traffic) and Luis Guzmán (Boogie Nights, Traffic) will also star in the series, playing Morticia Addams and Gomez Addams, respectively. The new series is being described as a live-action, comedic coming-of-age tale from Netflix and MGM. This Wednesday show comes to us from Al Gough and Miles Millar, the creative pair behind cult classic YA series Smallville.

Wednesday will see its title character attending the Nevermore Academy where she will do her best to engage with her psychic abilities, end a murderous rampage, solve mysteries, and even encounter new friendships and romances. The synopsis gives me Chilling Adventures of Sabrina energy, and I’m not mad.

The Netflix series marks the first time Tim Burton has directed for television in a long while. The series has an order for eight episodes by Netflix and production company MGM Television. 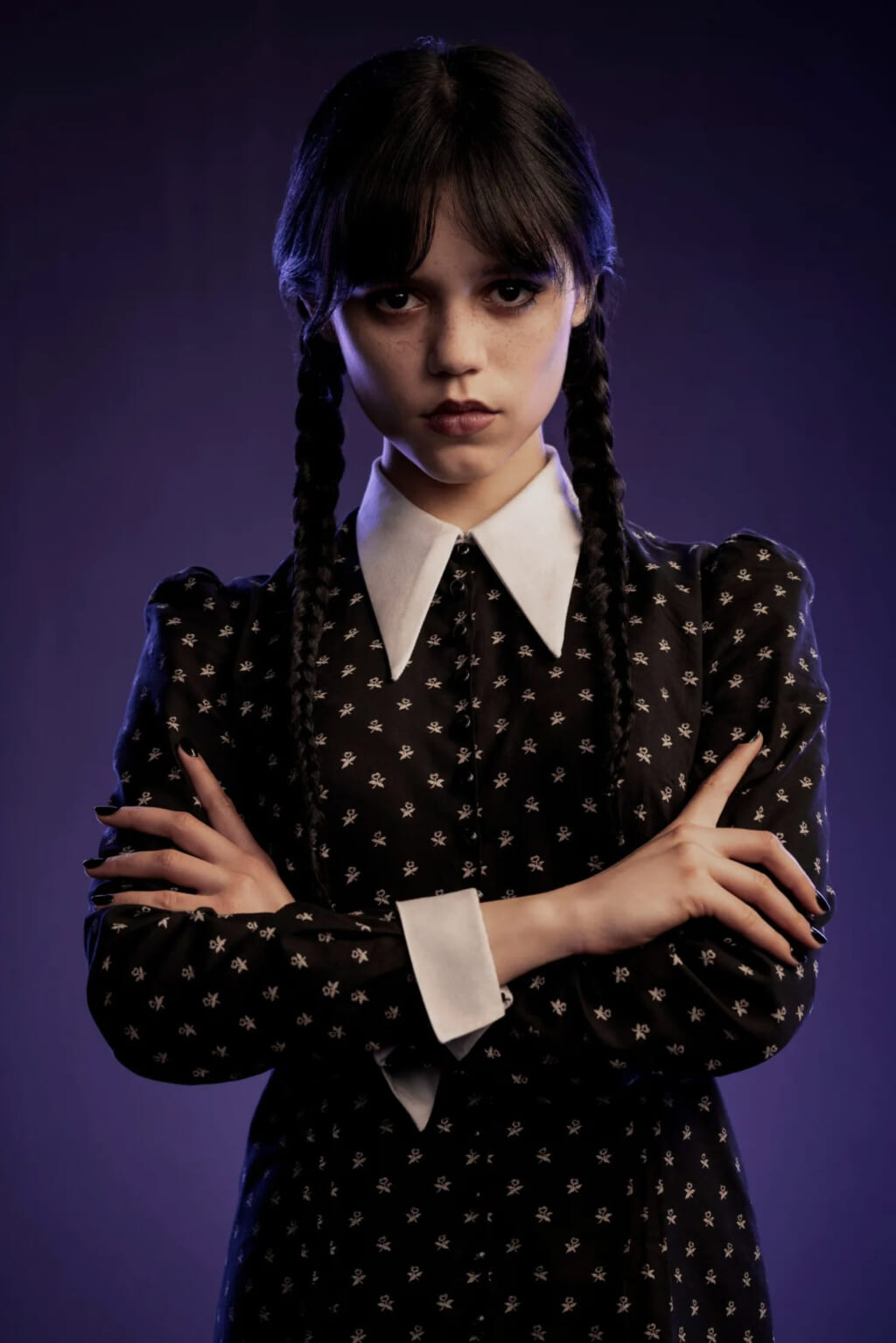 Are you excited for Wednesday on Netflix? Let me know on Twitter via @joshkorngut. I’m always down to talk about pop culture and horror! Dread Central is now on Google News!