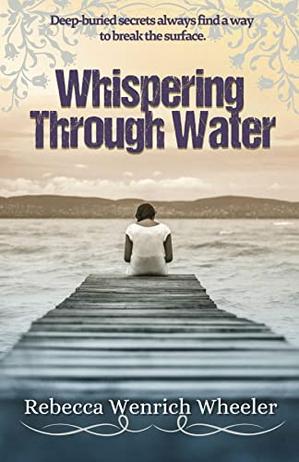 After surviving a suicide attempt, a fragile teen isn’t sure she can endure without cutting herself.

Seventeen-year-old Charlie Davis, a white girl living on the margins, thinks she has little reason to live: her father drowned himself; her bereft and abusive mother kicked her out; her best friend, Ellis, is nearly brain dead after cutting too deeply; and she’s gone through unspeakable experiences living on the street. After spending time in treatment with other young women like her—who cut, burn, poke, and otherwise hurt themselves—Charlie is released and takes a bus from the Twin Cities to Tucson to be closer to Mikey, a boy she “like-likes” but who had pined for Ellis instead. But things don’t go as planned in the Arizona desert, because sweet Mikey just wants to be friends. Feeling rejected, Charlie, an artist, is drawn into a destructive new relationship with her sexy older co-worker, a “semifamous” local musician who’s obviously a junkie alcoholic. Through intense, diarylike chapters chronicling Charlie’s journey, the author captures the brutal and heartbreaking way “girls who write their pain on their bodies” scar and mar themselves, either succumbing or surviving. Like most issue books, this is not an easy read, but it’s poignant and transcendent as Charlie breaks more and more before piecing herself back together.

This grittily provocative debut explores the horrors of self-harm and the healing power of artistic expression. (author’s note) (Fiction. 14 & up)