12 Trailers That Gave Away Too Much Of the Movie 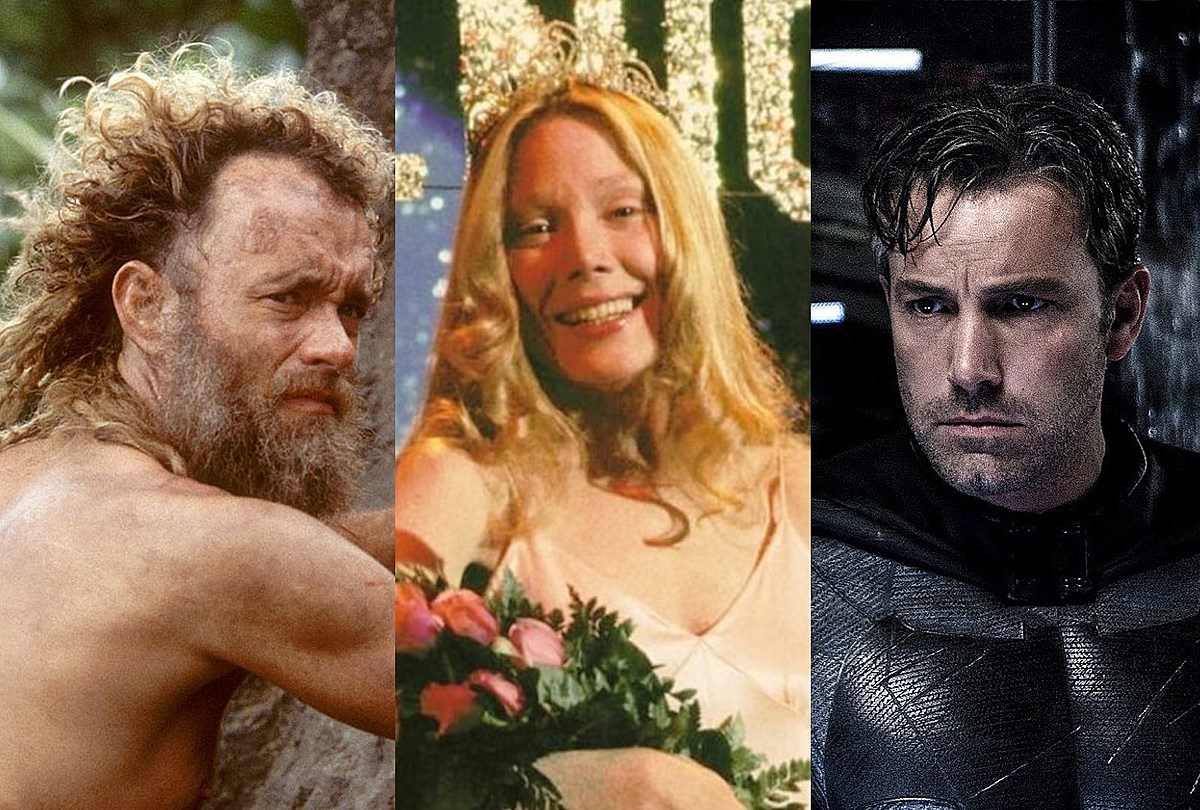 There’s a special art to a movie trailer — that’s why they even have their own awards ceremony. The best previews present us with the overall tone of a film, along with a brief introduction to the major players and the basic premise. We should be intrigued and inspired to watch the whole movie, without knowing everything that’s to come. That’s why some people have even sworn off watching movie trailers altogether, so they can watch a movie with no expectations. After all, is there anything more disappointing than a trailer that’s actually more entertaining than the movie it’s advertising?

While the past decade has been filled with memorable trailers that left us wanting more, it’s quite common for a movie trailer to reveal too much to its prospective audience. It’s been happening since the early days of filmmaking. Whether it’s an omnipresent narrator that describes every plot point up front, or a montage of nearly every pivotal moment to happen to the main character, it’s easy for a trailer to go overboard. It’s a difficult balance — on one hand, a trailer should be enticing enough to convince viewers to watch it. When a trailer is too vague, it can leave you feeling confused and disinterested. But on the other, knowing too much going in can tamper with the first-time viewing experience.

Surprise villain reveals, major ending spoilers, and iconic lines of dialogue can all make their way into a final trailer. Below, we’ve rounded up 12 famous movies whose trailers gave away too much of the plot.