24/7 ‘Jeopardy!’ and ‘Wheel of Fortune’ Channels Are Coming 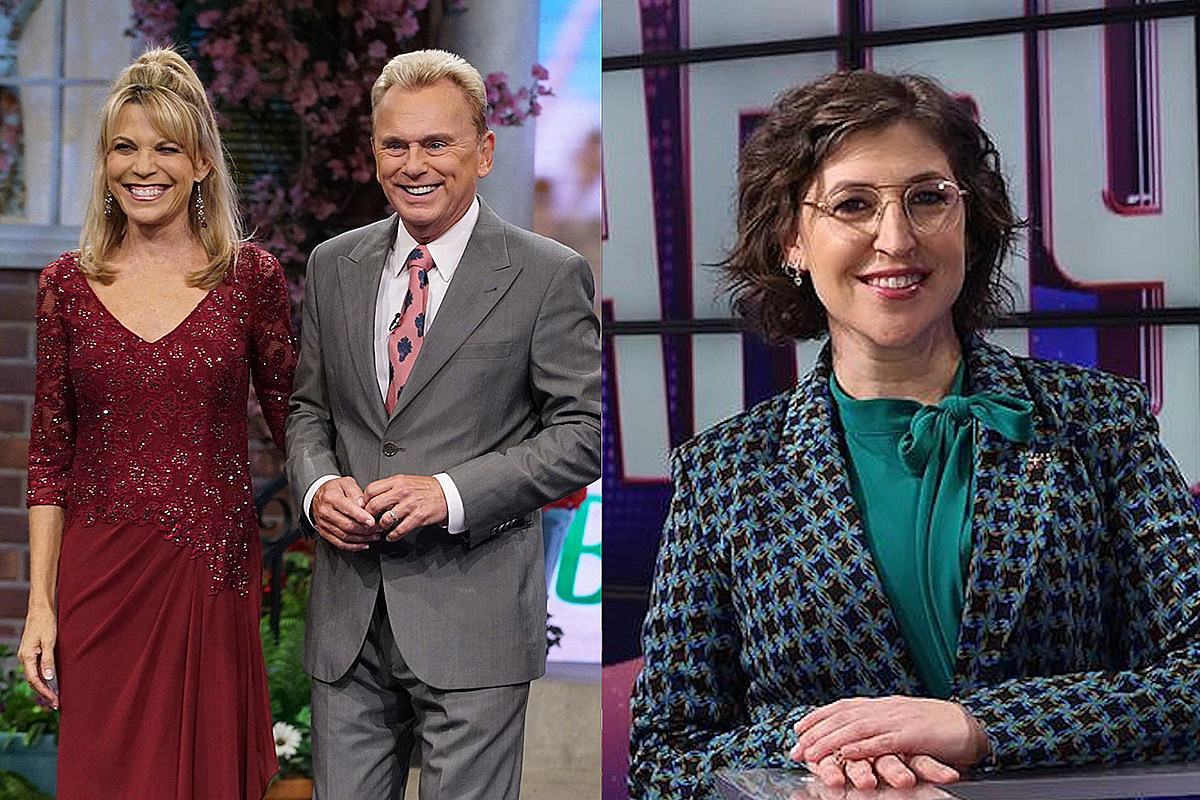 The streaming service — which already offers 24/7 channels dedicated to classic TV shows ranging from Star Trek to The Joy of Painting to Family Ties to The Love Boat to Mission: Impossible, has reached an agreement to add two of the most popular game shows in history — Jeopardy! and Wheel of Fortune — to its lineup of endlessly streaming, ad-supported channels.

According to Vulture’s sources, Sony plans to “license older episodes of the series as well as ones from just a few years ago” to Pluto, which will be the exclusive streaming home for both shows, at least among ad-supported sites and apps. (That’s different from streaming services like Netflix or Hulu or Disney+, which are predominantly supported by subscription prices. Pluto is free for anyone, but the shows and films do run with commercials.)

A whole section of Pluto’s channel guide is dedicated to game shows. The site already offers Game Show Network and Buzzr, and has 24/7 channels devoted to The Price Is Right, Deal or No Deal, and Let’s Make a Deal. Plus, Pluto has another game show channel that plays other series like Supermarket Sweep and Winsanity. Select Jeopardy! episodes had been available on Netflix in recent years, but that licensing agreement ended last summer.

The Jeopardy! and Wheel of Fortune channels will debut on Pluto on August 1. Pluto’s available online and many smart TVs and just about any streaming video device has an app for it as well.

Want to watch vintage television series for free? All of these shows are streaming on their own 24/7 channels on Pluto TV.