A ‘Death Stranding’ Movie Is in the Works 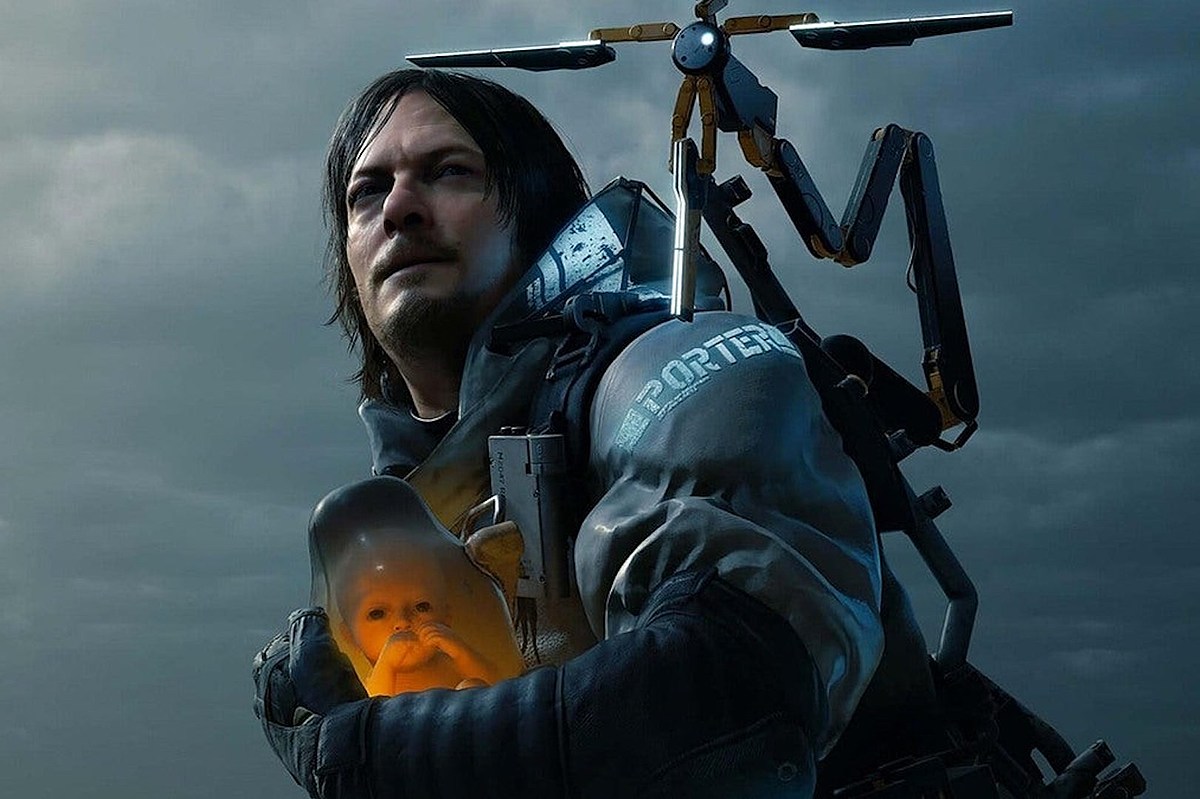 A group of ambitious creatives will soon attempt the impossible: To make a truly great movie based on the video game.

The game’s cast included such recognizable movie and TV talents as Norman Reedus, Mads Mikkelsen, Léa Seydoux, Guillermo del Toro and Margaret Qualley, and was set on a post-apocalyptic world where strange monsters wander the landscape. Per a press release, the film version “will introduce new elements and characters within the Death Stranding universe” — in other words, it is not a direct 1:1 adaptation of the game. It is on the fast track with development underway.

Here was Kojima’s statement on the news:

I couldn’t be more excited about this new partnership with Hammerstone Studios. This is a pivotal moment for the franchise and I’m really looking forward to collaborating with them in bringing DEATH STRANDING to the big screen.

Kojima fans have been waiting for years and years for someone to make a Metal Gear Solid movie. Rumors and reports of various potential adaptations of that movie has floated around Hollywood for at least 15 years. At one point longtime Spider-Man producer Avi Arad was overseeing the project; years ago Kong: Skull Island’s Jordan Vogt-Roberts was attached to direct, but it’s been a while since we’ve gotten a major update on any progress with that film. If Death Stranding makes it to theaters first, that would really be something. The press release claims the movie is on “the fast track with development underway.”

Every Video Game Movie Ever Made, Ranked From Worst to Best