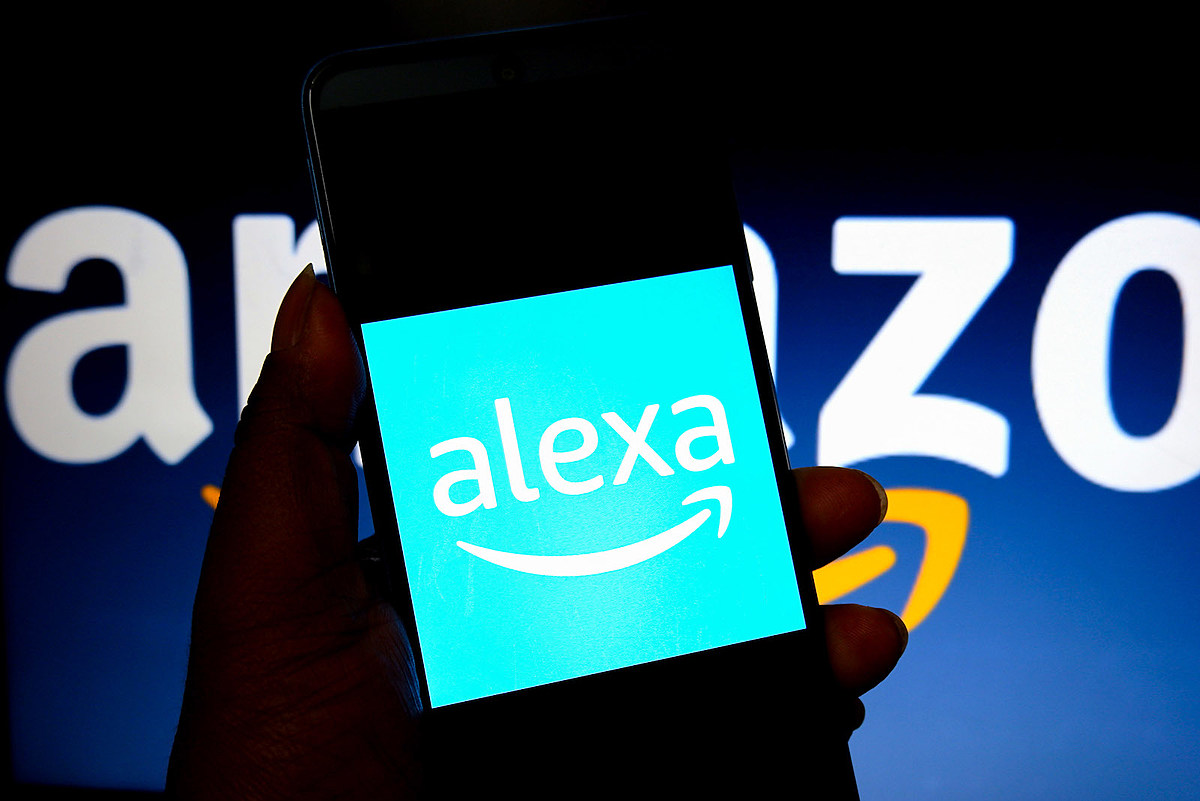 Smart speakers like Amazon’s Echo have become a staple in many homes, where they listen to their owners’ requests and help them accomplish tasks like set alarms, look up recipes, or play music. The voice most people hear from their Echo is Alexa — although other options are available. (You can make Alexa sound like Samuel L. Jackson, for example, if you’re up for a more intense, profane experience when you ask an A.I. what the weather is going to be like tomorrow.)

But the latest advance that Amazon is touting for its smart speakers and Alexa takes the concept a step father into potentially unsettling territory. This week, Amazon showed off a demo of technology that would allow Echo to mimic any person’s voice — even, perhaps, a dead relative. All it would need, at least according to the demo, is a minute of the specific person’s recorded speech.

You can watch the demo below (via Variety):

Is the thought of your grandmother speaking to you through Alexa comforting or disturbing? I can imagine different people having different responses to that question. Either way, it is absolutely the stuff of science-fiction — in fact, I can think of a couple movies and TV shows that are literally about this concept.

The movie Marjorie Prime, for example, from 2017 was essentially about a more advanced version of this exact same technology, with holograms and artificial intelligence being used to resurrect dead loved ones who can comfort (or inadvertently trouble) those who are still alive.

In their demo of this new Alexa technology, Amazon called 2022 “the golden era of AI.” They meant it as a compliment, but as someone who has seen a lot of Terminator movies, I’m not so sure it should be.

All of these movies were made before the year 2000 and all of them are currently available to stream on Netflix. (All of them are also very much worth watching.)