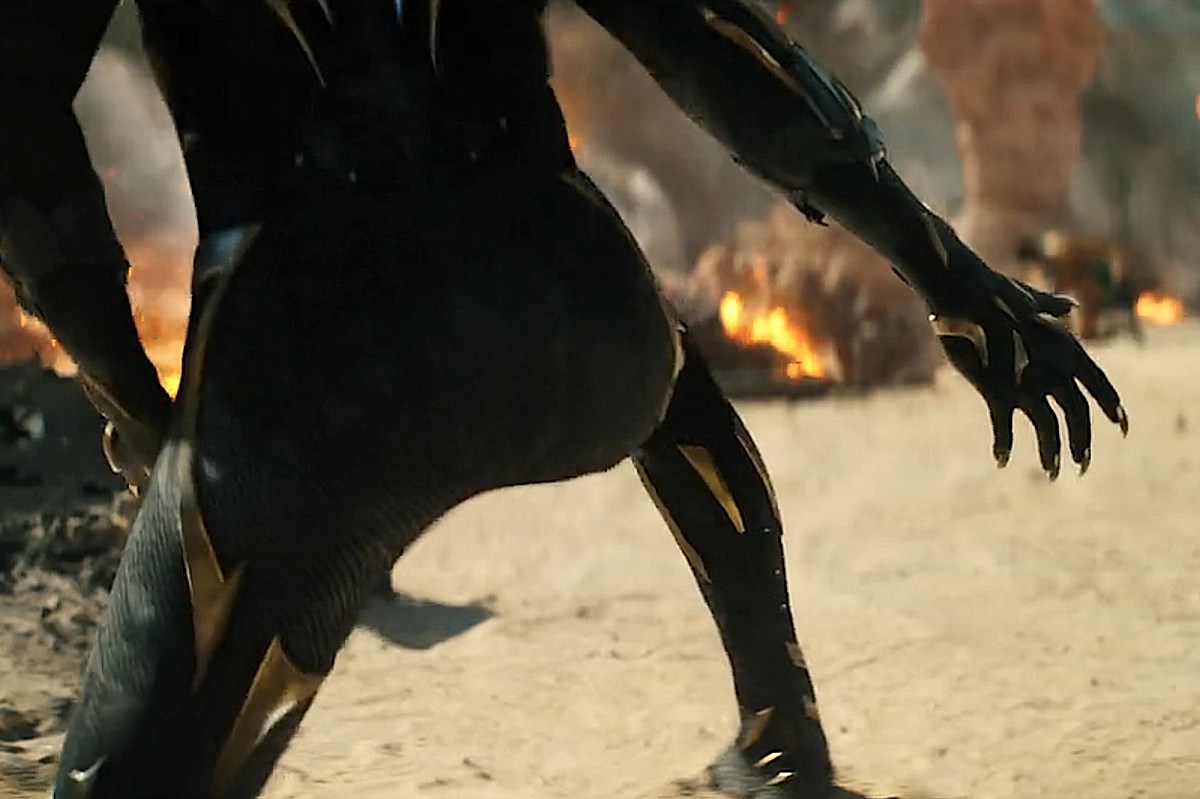 Just about four months before it opens in theaters, the first Black Panther: Wakanda Forever teaser is finally here. It is full of huge visuals, and it might answer a couple of your questions about the movie — but it might raise a few more in the process.

First of all, no, it doesn’t definitively state who is the new Black Panther of the MCU — although someone is in the iconic costume at the end of the trailer, we only see them from about the waist down. If you ask me, it looks like a woman. But which woman? It could be Lupita Nyong’o, who plays T’Challa’s lover Nakia. It could be T’Challa’s sister Shuri, played by Letitia Wright. Or it could be Okoye, played by Danai Gurira, who is easily the best warrior of the three as the leader of the Dora Milaje.

The teaser also does not reveal exactly what happened to Chadwick Boseman’s T’Challa, although it is very clear in the trailer that he has passed away. (Boseman died in August of 2020 after a battle with colon cancer.) It also formally introduces Namor the Sub-Mariner, played by Tenoch Huerta. From the looks of things, a war is brewing between Wakanda and Namor’s home of Atlantis.

There are a few other surprises in there as well. Watch the trailer below:

Marvel also unveiled the first poster for the film:

Marvel still has not released an official synopsis for Black Panther: Wakanda Forever. But we do know that the film is currently scheduled to open in theaters on November 11, 2022.

Here’s every movie and show Marvel currently has scheduled for release in Phase Four, Five, and Six of their cinematic universe.