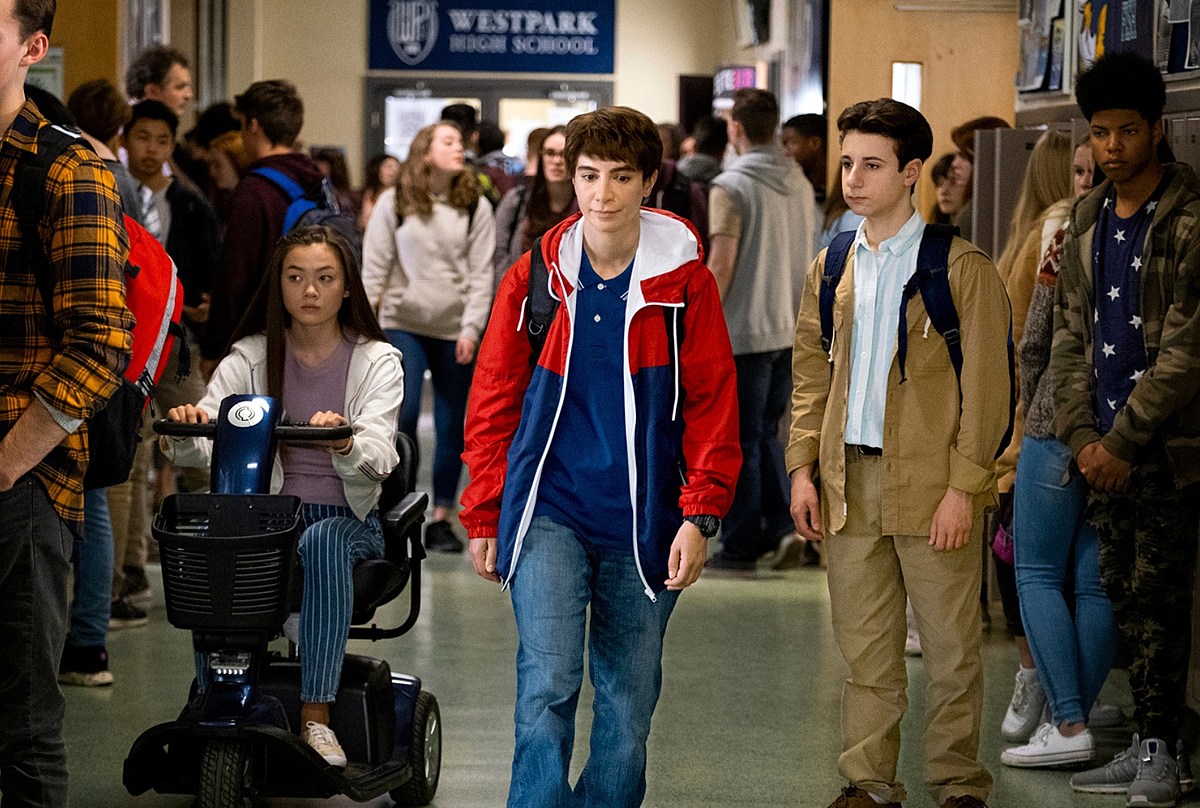 A complete restructuring of TBS and TNT following the merger of Warner Bros. and Discovery has claimed yet another victim. Nasim Pedrad‘s Chad will have to find a new home for its second season. The first season of the show was met with a pretty positive critical reception and impressive ratings upon its debut. Even that wasn’t enough to save it from the machine of big Hollywood.

This isn’t the first big obstacle in the history of the show’s production though. Back in 2016, the pilot was officially purchased by Fox. The pilot was written by Nasim Pedrad and Rob Rosell, but its life at Fox was cut short. Rather than airing as intended, Fox pulled the plug just 5 short months after it had made the purchase, and Chad had to find a new network to call home. It wouldn’t be picked up by a new channel until 2021, when TBS ordered 10 episodes of the show.

The channel released an official comment when Deadline reached out for a statement, saying:

As we continue to assess content and implement a new strategy for our network, we can now share that season two of Chad will not air on TBS, We are proactively exploring various options to find the right home for it. We celebrate and thank Nasim Pedrad, the passionate creator, executive producer and star of the series, for sharing a bold, unexpected coming of age story with heart and humor. We also thank executive producer Oly Obst, co-showrunner Max Searle, and the entire cast and crew of Chad for their ongoing partnership and wish everyone continued success.

Season one tells us the story of Chad, “a 14-year-old pubescent Persian-American boy (Nasim Pedrad) as he navigates his first year of high school on a mission to become popular. Chad’s friendships and sanity are pushed to the limits as he uses every tactic at his disposal to befriend the cool kids while enduring his mother’s new dating life and reconciling with his cultural identity.” We frequently see Chad looking for a place to fit in, amidst struggling with befriending his mother’s new boyfriends only for them to walk out of his life for one reason or another.

While we won’t be getting a season 2 of Chad on TBS, Nasim Pedrad remains hopeful that it could find a new life elsewhere. Pedrad also shared a statement with Deadline:

I recognize the landscape of our industry is changing so quickly. Did I expect my show to get caught in the crosshairs of a corporate restructuring and merger? No. I’ve spent the last year making a season of television I’m really proud of. From the writers room to production through the edit, a team of very talented and dedicated people came together to tell a story we believe in. A hard comedy that portrays Middle Eastern characters from a place of empathy and humanity

Pedrad ended her statement promising that fans will “love this season” and that she is “excited for the show to fine a new home.”

10 Popular TV Shows That Were Almost Cancelled Too Soon

Enjoy These Photos of Prince Louis Shushing Kate Middleton and