‘Creed III’ Trailer: Another Round With Adonis Creed 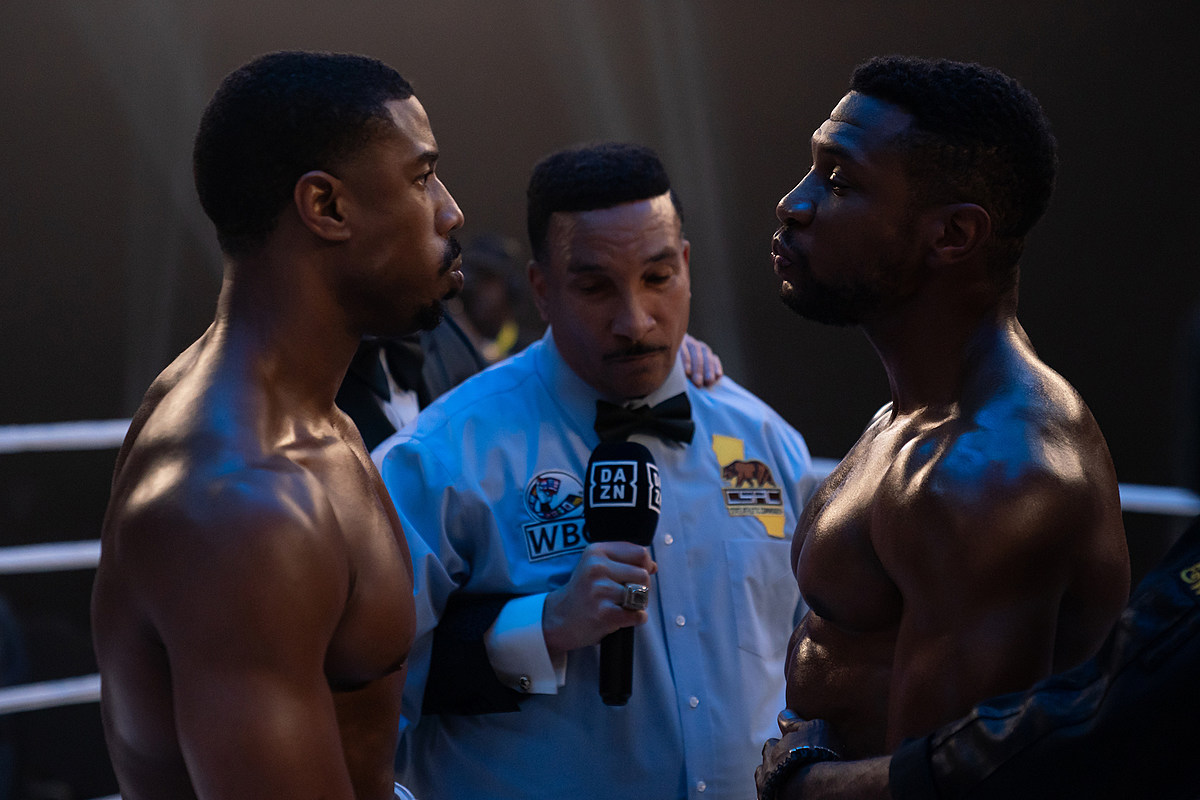 Creed III is the third installment in the Rocky spinoff franchise, and the first movie directed by its star, Michael B. Jordan, who takes over the helm of the franchise from Creed’s Ryan Coogler (who is still involved as a producer and co-writer) and Creed II’s Steven Caple Jr. (who is off directing a new Transformers movie). This latest movie is set several years after the previous installments and sees a well-established Adonis Creed (Johnson) facing a new challenger in the form of a man from his past, played by Lovecraft Country’s Jonathan Majors.

The first trailer for the movie just debuted; which shows that Majors’ Anderson Dame went to prison in the aftermath of an incident that also involved Donnie — and he clearly harbors a lot of resentment and anger over all the years he lost behind bars. This being a boxing movie and all, they are not going to settle this dispute over a dinner conversation. You can watch the Creed III trailer below:

Here are a few new official images from the movie:

There’s no official synopsis for the film so far; just the tagline “There’s no enemy like the past.”

One actor that is notably absent from the trailer is Sylvester Stallone, who played Rocky Balboa in both previous Creed films, and created the franchise as the writer and star of the original Rocky. (Stallone also had a hand in directing several Rocky sequels, and wrote or co-wrote all but one of the previous Rockys and Creeds.) For the first time, Rocky does not appear in one of these films. If you recall the end of Creed II, it was subtly meant to split the franchise in two, with Creed continuing on as its own thing. Over the summer, Stallone went very public with his frustrations with the owners of the Rocky franchise, and his desire to get some financial control over his most famous creation. (Despite writing the first Rocky, Stallone does not hold the rights to him.)

Creed III is scheduled to open in theaters on March 3, 2023.

These movies were part of every ’90s kid’s VHS collection.

19 Celebrity Parents Who Kept The Birth Of Their Kids