Despite Fan Outcry, Henry Cavill Won’t Return As ‘The Witcher’ 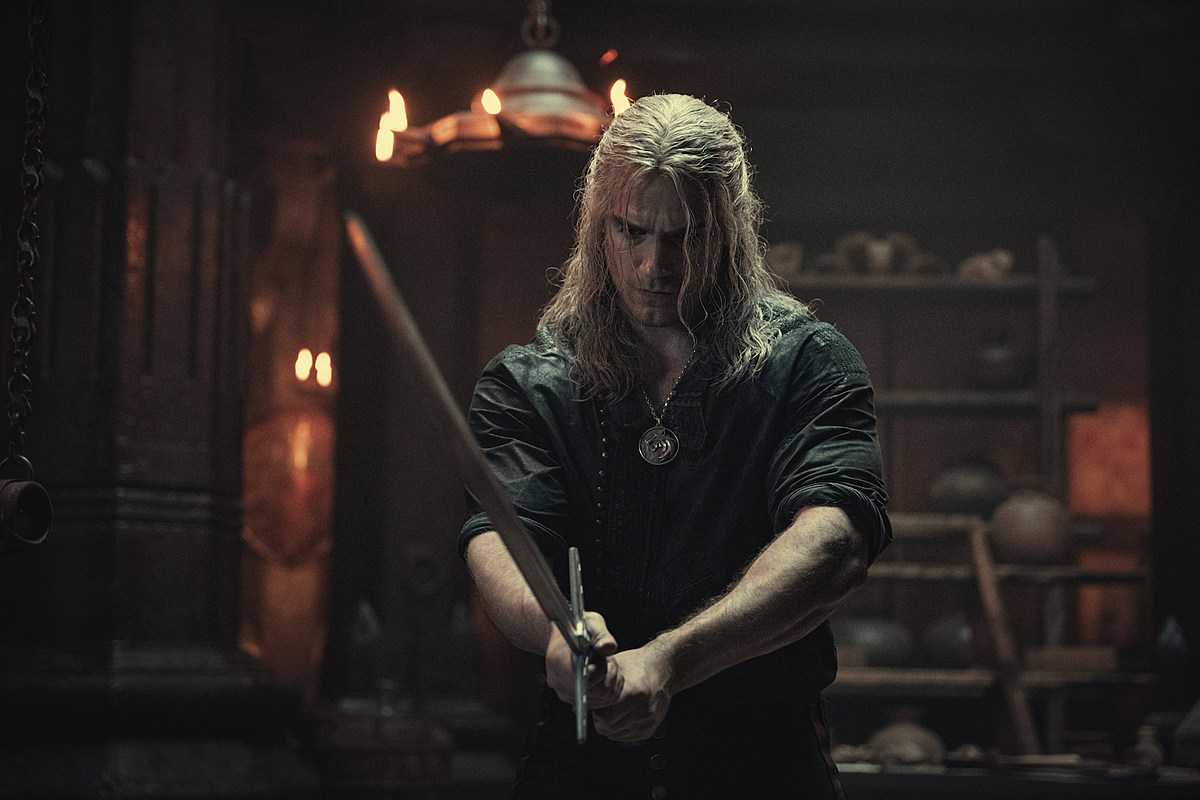 Henry Cavill’s place in a lot of major franchises is now coming into question. Unfortunately, he won’t be returning as Geralt in The Witcher. His role has been recast, and Liam Hemsworth is set to take his place in the role in season 4 of the show. This news comes on the heels of some other major developments surrounding Cavill’s role as Superman. James Gunn stepped in as the co-CEO of DC Studios, and there have been some pretty big shakeups.

At first, Henry Cavill’s return as Superman seemed pretty certain, since he appeared in the role after the end credits of Black Adam. But yesterday Gunn tweeted that he is now writing a new Superman movie for a younger actor, and with that Cavill’s reprise of the Man of Steel was done.

Cavill took to Instagram to lament his loss of the role, while also sharing that he was thankful for the opportunity in the first place. “It’s sad news, everyone. I will, after all, not be returning as Superman,” he wrote. “After being told by the studio to announce my return back in October, prior to their hire, this news isn’t the easiest, but that’s life. I respect that James and Peter have a universe to build. I wish them and all involved with the new universe the best of luck, and the happiest of fortunes.”

Some Witcher fans were hopeful that if Cavill won’t be busy with Superman he might be able to return for more seasons of The Witcher, but that doesn’t look to be the case. A Netflix executive told Variety that their plans have not changed, and that Hemsworth will take over for Cavill starting with Season 4.

The Most Watched Netflix Shows Ever

According to the streaming service, these are the most popular series — based on their total view hours per title in their first 28 days of release on Netflix