Disney’s Latest Trailer Takes You to a ‘Strange World’ 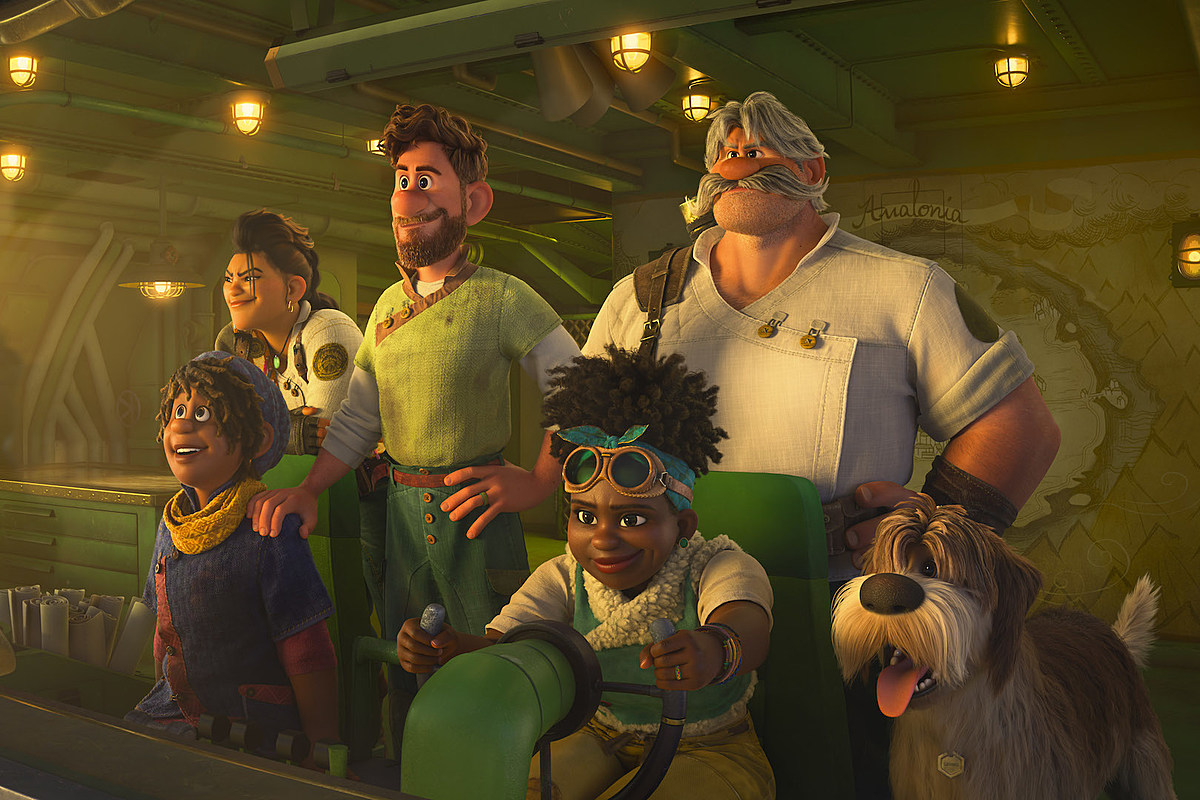 Disney’s animated feature this fall is Strange World, an adventure comedy about a family of explorers. The voice cast includes Jake Gyllenhaal, Dennis Quaid, and Jaboukie Young-White as three generations of men in the Cade family who all wind up together on a journey into a — you guessed it — strange world. (Gyllenhaal’s character is called Searcher Cade which is … a name, I suppose.)

The film was directed by Don Hall, who previously worked on similarly toned animated adventures for Disney like Big Hero 6 and Raya and the Last Dragon. You can see the full trailer for the movie below:

Why is it that there must always be two cutesy animal sidekicks in every Disney movie lately? It’s apparently a rule. In this one you have a dog and then this weird blobby thing. It’s like it’s in the contracts they make the filmmakers sign or something.

The rest of the voice cast includes Gabreille Union and Lucy Liu. Here is the film’s official synopsis:

The feature film introduces a legendary family of explorers, the Clades, as they attempt to navigate an uncharted, treacherous land alongside a motley crew that includes a mischievous blob, a three-legged dog and a slew of ravenous creatures. ‘Inspired by classic adventure stories,’ said director Don Hall, ‘Strange World is an original animated adventure/comedy about three generations of the Clade family who overcome their differences while exploring a strange, wondrous and oftentimes hostile world.

Strange World is scheduled to premiere in theaters on November 23.

These excellent films are all waiting to be discovered on Disney+.