Every James Cameron Movie, Ranked From Worst to Best 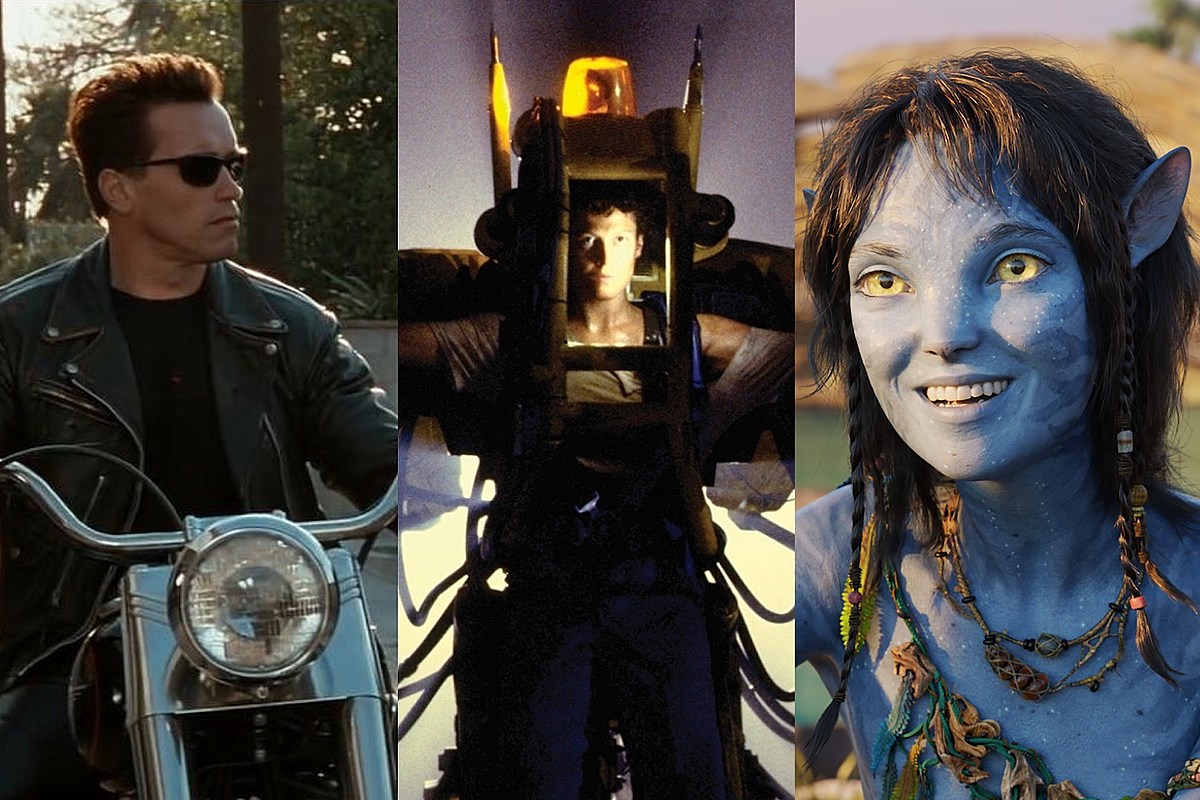 In 41 years as a working filmmaker, James Cameron has only directed 11 movies. And since 2009, he’s only made two features: Avatar and Avatar: The Way of Water. So when there’s a new James Cameron picture, it is always an event.

And what better way to celebrate such an event than by looking back at his entire filmography, all 11 films, and ranking them all. That total does include Cameron’s two nature documentaries about his undersea exploration — 2003’s Ghosts of the Abyss and 2005’s Aliens of the Deep — but it does not include his significant (but not strictly directorial) contributions to other fiction movies like Strange Days (which he produced and co-wrote), Alita: Battle Angel (ditto), or Terminator: Dark Fate (double ditto).

This list is also missing his T2-3D film that used to be an attraction at Universal Studios. It was awesome in its day, but it didn’t really feel fair to compare an experience like that with more traditional motion pictures. (If you never got to see it in person, T2-3D is actually still open at Universal Studios Japan; there are also videos of it on YouTube if you don’t feel like making the trek to Asia.)

So from Piranha II to Avatar II, here are all of James Cameron’s movies, ranked from worst to best. They are…

Every James Cameron Movie, Ranked From Worst to Best

From Piranha II all the way to Avatar: The Way of Water, we ranked every movie from director James Cameron.

Here are ScreenCrush’s picks for the top films of the year.

The Substitute review – A blackboard jungle too easy to