Everything New on Disney Plus in January 2022 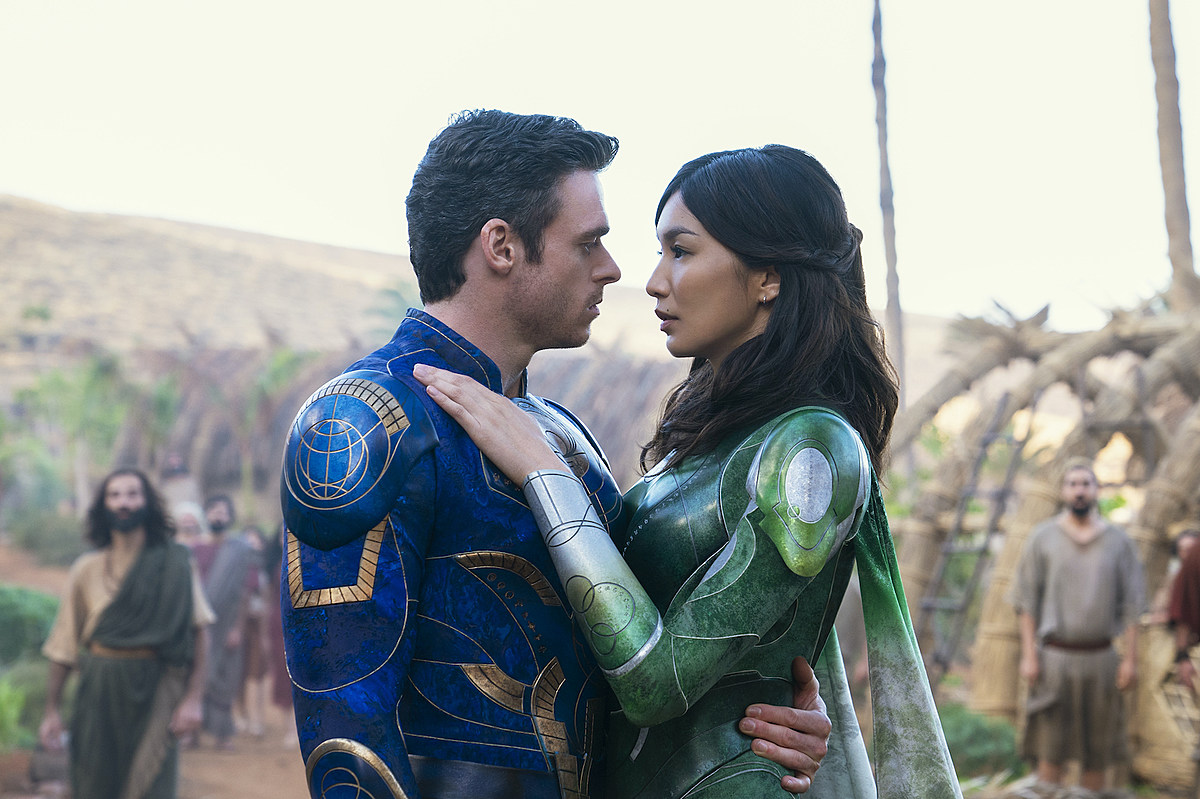 It’s a relatively light month on Disney+ in January, with only around two dozen films and shows coming to the service. But you’re still getting the streaming premiere of Eternals on January 12, fresh from theaters earlier in the fall, plus four weekly episodes of The Book of Boba Fett. There’s also a documentary special on the making of Hawkeye, new episodes of The World According to Jeff Goldblum, and the ’90s classic The Sandlot.

Here’s a look at everything on Disney+ in January 2022.

The Book of Boba Fett – Chapter 2

The Book of Boba Fett – Chapter 3

The World According to Jeff Goldblum – Season 2, Episodes 6-10
Assembled: The Making of Hawkeye – Premiere
The Book of Boba Fett – Chapter 4

The Book of Boba Fett – Chapter 5

The Best Animated Shorts on Disney+

Can’t find time for a feature-length cartoon? Check out these great shorts streaming on Disney+.