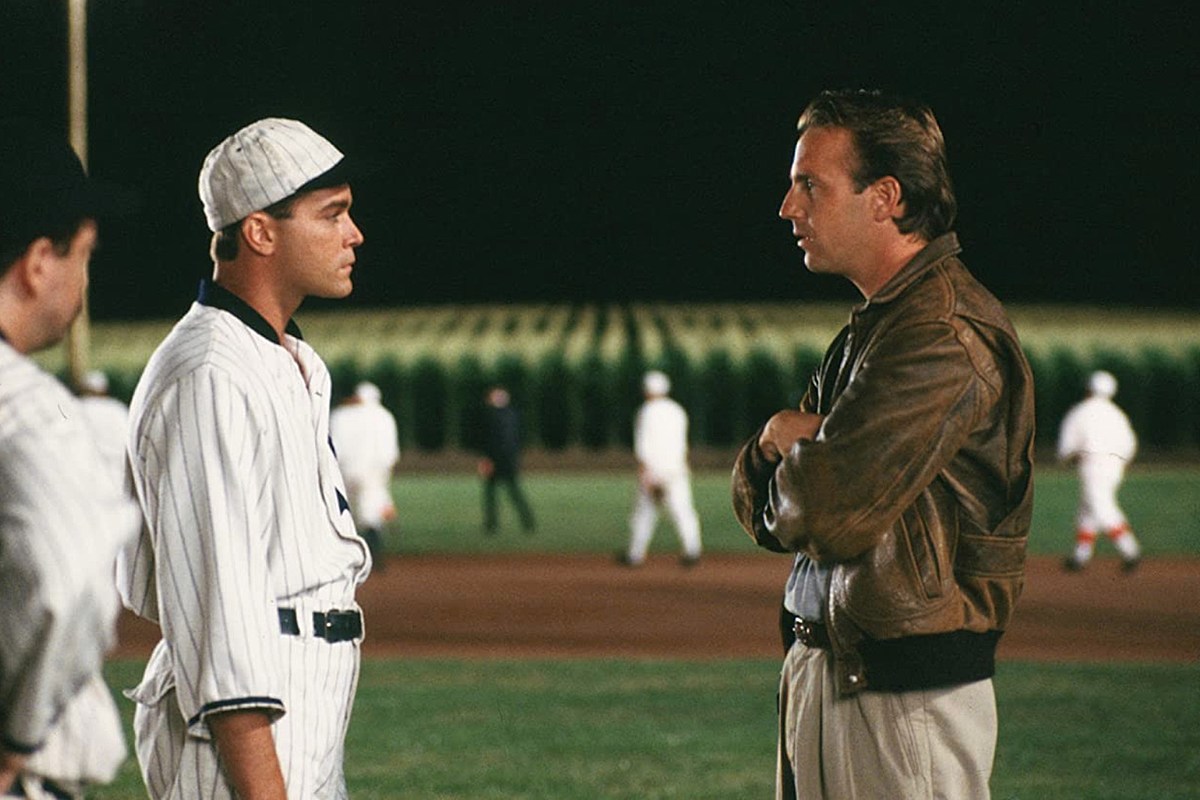 A TV version of Field Of Dreams was set up to start production over at Peacock, but unfortunately, it seems the streaming service won’t be moving forward with the show after all. The exact reason behind the studio’s decision to pass on the project isn’t known, but it did have some serious creators behind it.

The series was supposed to be written and executive produced by Michael Schur, creator of The Good Place and co-creator of shows like Parks and Recreation and Brooklyn Nine-Nine. The TV series would also be co-produced by The Gordon Company, who was behind the original film.

The TV series was supposed to be a reimagining of the original movie, in which Kevin Costner is led by a disembodied voice to build a huge baseball diamond in the corn field on his property. He‘s told “If you build it, they will come.” Eventually, the ghost of “Shoeless” Joe Jackson shows up, played by the late Ray Liotta. In the end, it’s a touching drama about family trauma and the way baseball connects people’s lives.

The decision not to move forward with Field of Dreams comes a little less than a year after the field from the original Field of Dreams hosted its very first Major League Baseball game. The game, which featured an appearance by Kevin Costner, attracted a lot of attention, reigniting interest in the classic ’80s movie.

As of now, Field of Dreams is being shopped around at a few other networks, so perhaps it’ll eventually see the light of day.

Famous Film and TV Shows That Were Rejected By Executives

These acclaimed series and movies were all turned down by numerous studio and network executives before they finally made it to the screen.