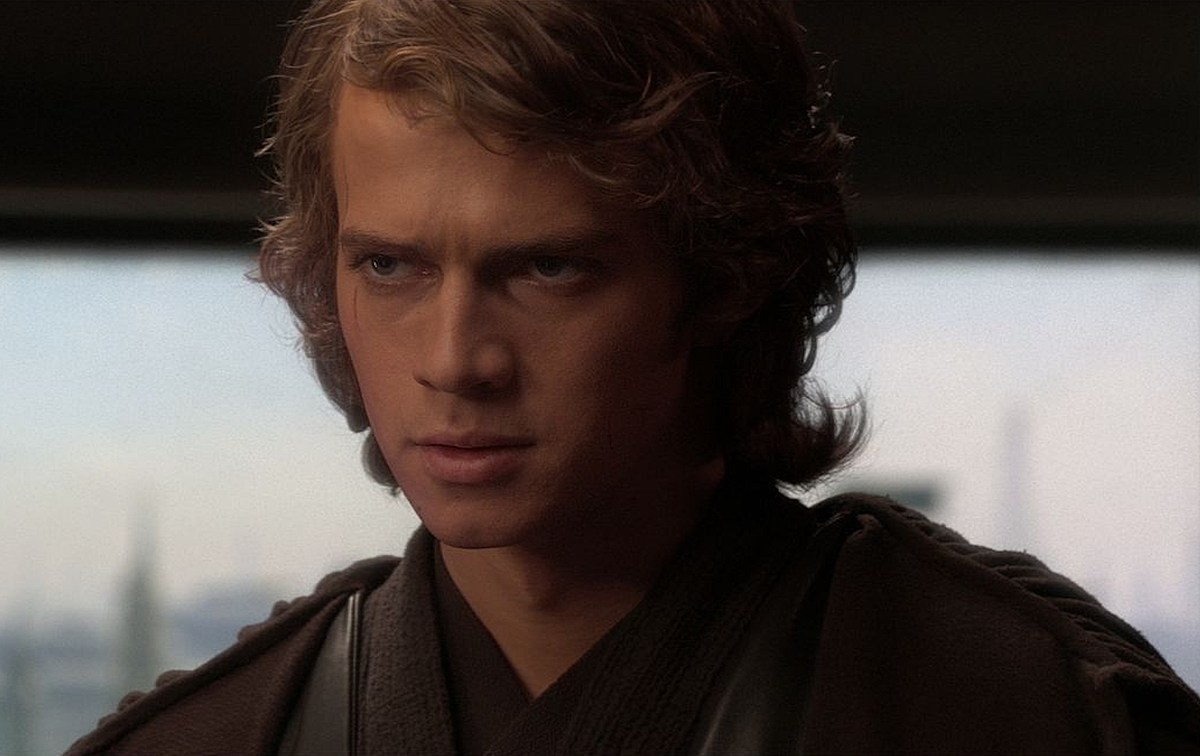 It’s the return of the Jedi. (Again.)

We already know that Hayden Christensen will reprise his role as Darth Vader in the upcoming Obi-Wan Kenobi series coming to Disney+ next year. But now it looks like Christensen’s return to the galaxy far, far away is not a one-off event. According to new online reports, Christensen will play Anakin Skywalker again in the Star Wars: Ahsoka series that is now being prepped for production in 2022.

Per The Hollywood Reporter, Christensen is set to play Anakin in the show, but exactly how his character is involved is unclear, given the time frame in which Ahsoka is set:

It is unclear how Skywalker, or for that matter, Vader, will figure into Ahsoka, which, like Mandalorian, is set five years after the events of Return of the Jedi, thus after Vader’s death. The character of Tano was the padawan (apprentice) of Skywalker so the latter’s appearance in the series could be in the form of flashbacks. But knowing a thing or two about how the Force works, sources also posit the theory the character could be a Force Ghost.

The Ahsoka character was introduced in the animated Star Wars: The Clone Wars movie, and became one of the subsequent series’ key characters; she then returned in Star Wars: Rebels. In her animated appearances, the character, a young Jedi padawan, was voiced by Ashley Eckstein. The character then crossed over to live-action during Season 2 of The Mandalorian, where Rosario Dawson played Ahsoka on Episode 5, “The Jedi.”

Ahsoka was Anakin’s padawan during The Clone Wars, so flashbacks or some kind of Force Ghost appearance would both make sense. Either one makes the already anticipated Ahsoka series even more intriguing.

Every Star Wars Movie, Ranked From Worst to Best

“The Last Slay Ride” Blu-ray comes out Dec 13 from