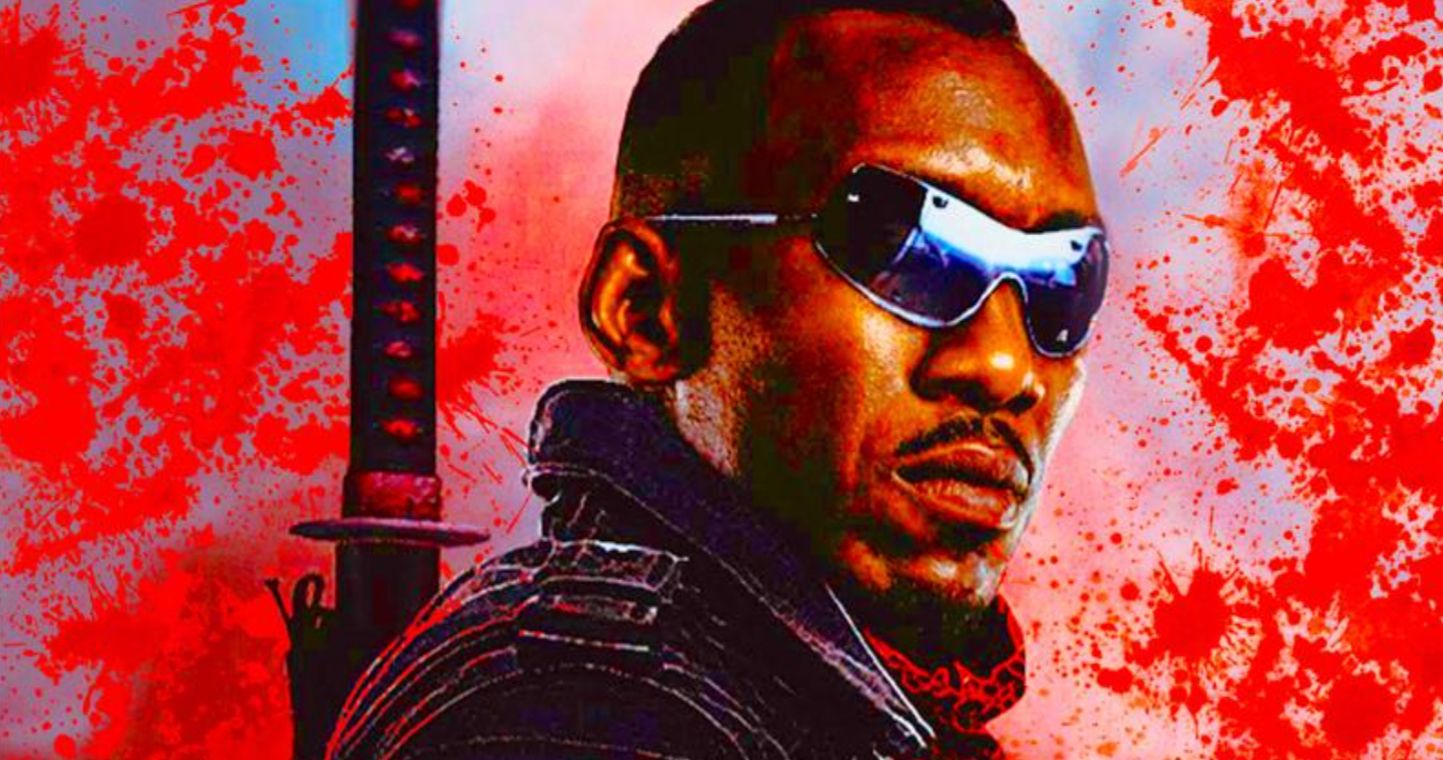 A rumor that’s quickly going viral suggests that Marvel’s Blade reboot will be released in October 2022, but is this accurate?

The rumor mill has Marvel fans freaking out thinking we’ll be getting the Blade reboot sooner than expected. On Twitter, the official page for Marvel India posted the “India Release Slate” for the next six Marvel movies, featuring five sequels we already knew about with their 2021 and 2022 release dates attached. Curiously, Blade is also on the roster, and it even names Oct. 7, 2022 as the official release date. Marvel India has since deleted the tweet, but the photo is still floating around online.

As of now, there doesn’t seem to be any additional word from Marvel concerning Blade or this 2022 release date. If not a leak, this could very well be a simple miscommunication or similar error. It might be best not to block out that date on the calendar just yet with this in mind, pending further information, as that does seem to be rather soon for a movie that still seems fairly far away from rolling cameras.

Officially, Marvel Studios will be giving us two more movies this year with Eternals and Spider-Man: No Way Home closing out 2021. It’s confirmed that next year will see the releases of Doctor Strange in the Multiverse of Madness, Thor: Love and Thunder, Black Panther: Wakanda Forever, and The Marvels. Meanwhile, Ant-Man and the Wasp: Quantumania and Guardians of the Galaxy Vol. 3 are scheduled to arrive in 2023, possibly joined by Fantastic Four.

Many fans are stoked to see Blade debut in the Marvel Cinematic Universe, and perhaps that’s why this tweet from Marvel India was quick to go viral. At the end of the day, however, it just seems like it’s too good to be true. At San Diego Comic-Con 2019, Kevin Feige announced every planned title for the MCU’s Phase Four, and Blade was not among them. He then personally told Collider that Blade wasn’t in the Phase Four plans, suggesting a Phase Five entry at the earliest. Could it be that things have changed since 2019? Certainly, but I wouldn’t bet on it.

It was also at SDCC when Marvel Studios formally announced the Blade reboot. Mahershala Ali was revealed as the star of the new movie, which will incorporate the popular vampire slayer into the MCU. In February, Stacy Osei-Kuffour was signed on to pen the script for the new Blade, and just last month, Bassam Tariq boarded the project to serve as director. It has previously been reported that filming will start in the summer of 2022, making that October release date highly unlikely if true.

For now, Marvel fans can check out what Phase Four of the MCU has to offer next with Eternals hitting movie theaters on Nov. 5, 2021. This follows the highly successful release of Shang-Chi and the Legend of the Ten Rings, which managed to smash box office records in spite of the pandemic and limited audiences. With or without Blade next year, there’s plenty more to look forward to, especially when factoring in all of the upcoming Marvel shows on Disney+.

A T-Rex attacks a drive-in movie theater in a 65 million years after dinosaurs roamed the earth in The Prologue.