Is the Marvel Cinematic Universe Headed for a Reboot? 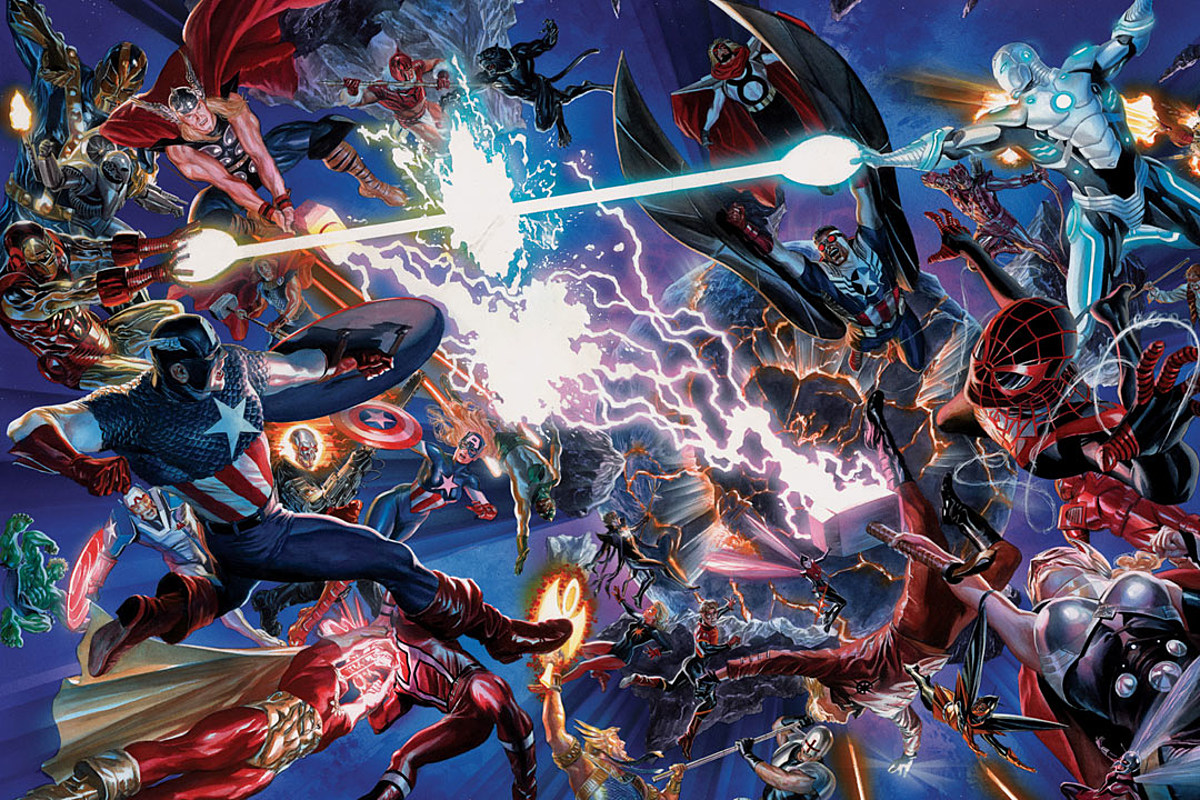 There were more hours of content in Marvel Cinematic Universe Phase Four than in Phases One, Two, and Three of the MCU combined. It’s going to get to a point soon where there are so many films and shows you need to see in order to stay up to date with the MCU that new viewers might get scared away from going to see any or all of these movies and shows. And that could be a big problem.

In Marvel Comics, the Secret Wars comic book resulted in a kind of very low-key reboot of the Marvel Universe. And now that the MCU is getting its own Avengers: Secret Wars movie, the same could happen there. Secret Wars could even be used as a way to reintroduce lost or dead characters like Iron Man or Steve Rogers. In our latest Marvel video, we explore the creative potential of a reboot of the Marvel Cinematic Universe, and imagine what the MCU might look like after Avengers: Secret Wars. Take a look below:

Here are all the best callbacks to Black Panther (and to decades of Marvel Comics) in Black Panther: Wakanda Forever.