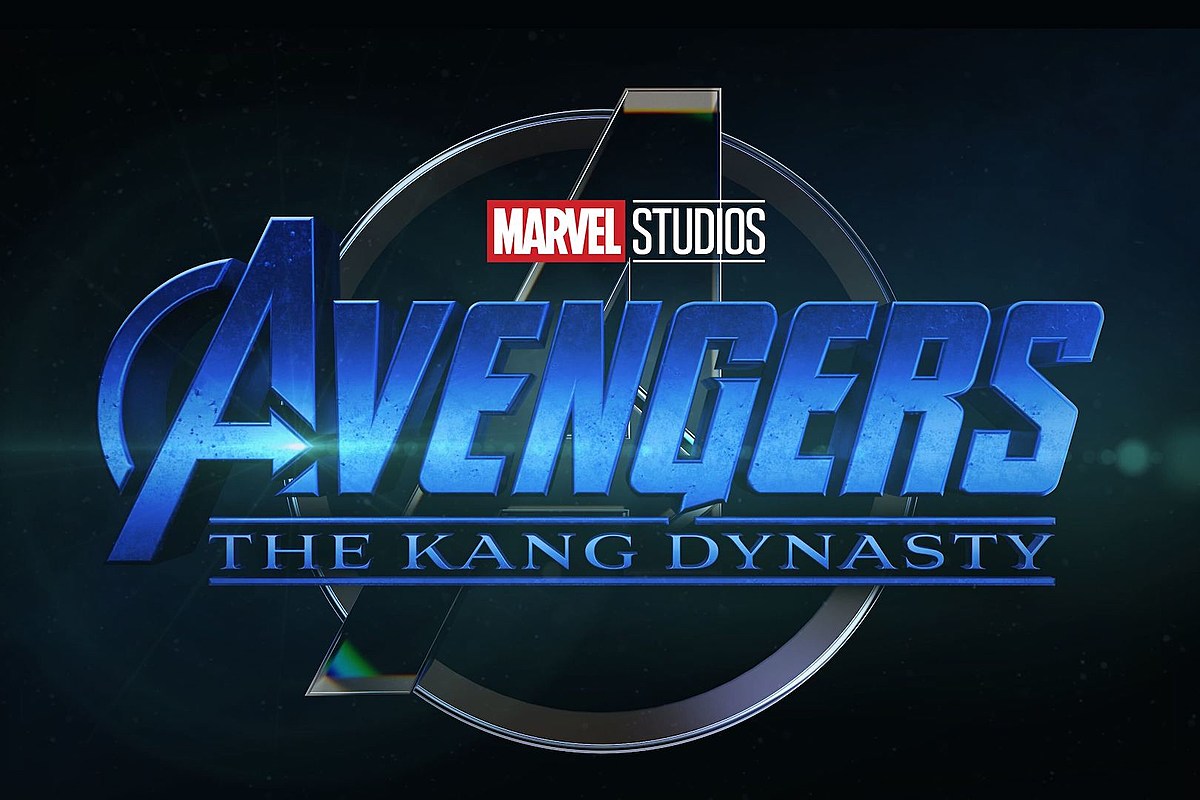 When Stan Lee was “The Man” at Marvel, his catchphrase was “Excelsior!”

I think Kevin Feige’s should be “Go big or go home.”

You knew that Marvel was going to have to do something absurdly huge to try to top the already-pretty-absurdly-epic Avengers: Endgame. And at Comic-Con, they announced their plan. They’re not making one new Avengers movie, they’re making two. They will appear in Phase Six of the MCU; Secret Wars will be the conclusion of that phase, which is part of what Marvel is now officially calling “The Multiverse Saga.”

They’re called Avengers: The Kang Dynasty and Avengers: Secret Wars. And both of them are coming out in the span of six months.

Of all the major announcements at Comic-Con —and Marvel had a ton of announcements — that was the biggest. The Kang Dynasty will debut on May 2, 2025 while Avengers: Secret Wars will premiere on November 7, 2025. The last two Avengers movies were separated by about a year; Avengers: Infinity War opened in April of 2018 and Avengers: Endgame opened in April of 2019. So this is totally unprecedented stuff, even for the Marvel Cinematic Universe.

Fans watching in Hall H at Comic-Con, and those following along on social media, were understandably agog at the size of the undertaking that Marvel just announced. It was basically the most discussed part of the whole night. Take a look:

The next MCU show, She-Hulk: Attorney at Law, premieres on Disney+ on August 17. The next MCU movie, Black Panther: Wakanda Forever, premieres in theaters on November 11, 2022. Marvel’s full upcoming lineup out of San Diego Comic-Con 2022 is below:

Here’s every movie and show Marvel currently has scheduled for release in Phase Four, Five, and Six of their cinematic universe.