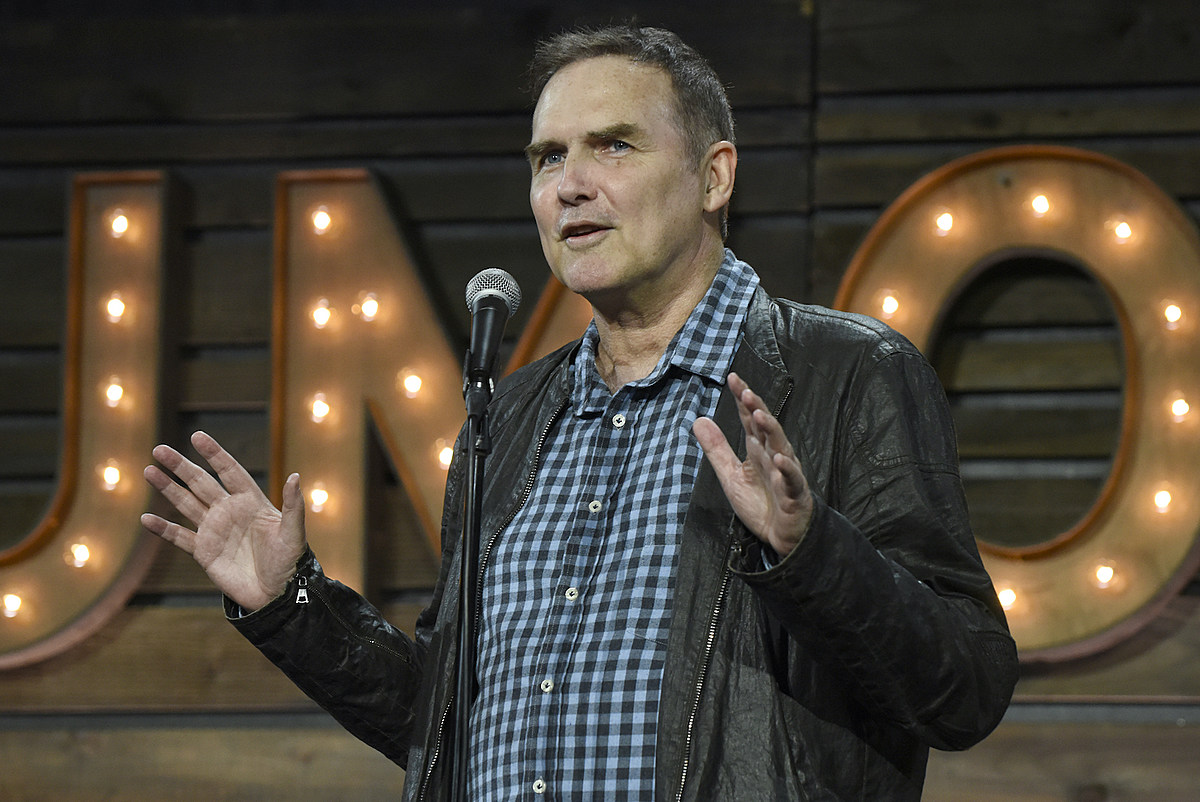 The comedy world was devastated last fall when Saturday Night Live and standup legend Norm Macdonald died at the age of 61. Macdonald had been battling cancer for nine years, but he did so entirely in private, which made his death that much more shocking. A lot fans felt they never got the chance to properly say goodbye to one of the funniest comics of his generation.

So this news is a welcome and maybe even necessary surprise. It turns out that not long before Macdonald’s death he actually shot a new standup special, completely in private. His plan, according to his producer, was to get this final batch of material recorded before he went into the hospital for a medical procedure in 2019.

…his test results were not good, so during the heart of COVID-19 pandemic and literally the night before going in for a procedure, he wanted to get this on tape just in case — as he put it — things went south. It was his intention to have a special to share if something happened.

Macdonald survived that procedure and the recording was put away for safe keeping. He had apparently hoped to record the material again in front of an audience as a full-blown standup show, but sadly Macdonald grew sicker and passed away before that could happen. But now that earlier tape — recorded in Macdonald’s living room — will premiere on Netflix as Norm Macdonald: Nothing Special.

The show will debut on May 30 and also features clips of friends and comics like David Letterman, Adam Sandler, and Conan O’Brien talking about MacDonald. It’s still a tragedy that we lost Norm so young, but the fact that we’re going to get one last show from him feels — contrary to its title — very special.

Flops That Are Now Inexplicable Hits on Netflix

These movies flopped hard in theaters. But Netflix subscribers can’t stop watching them.

Why Does Reva Hate Obi-Wan Kenobi?