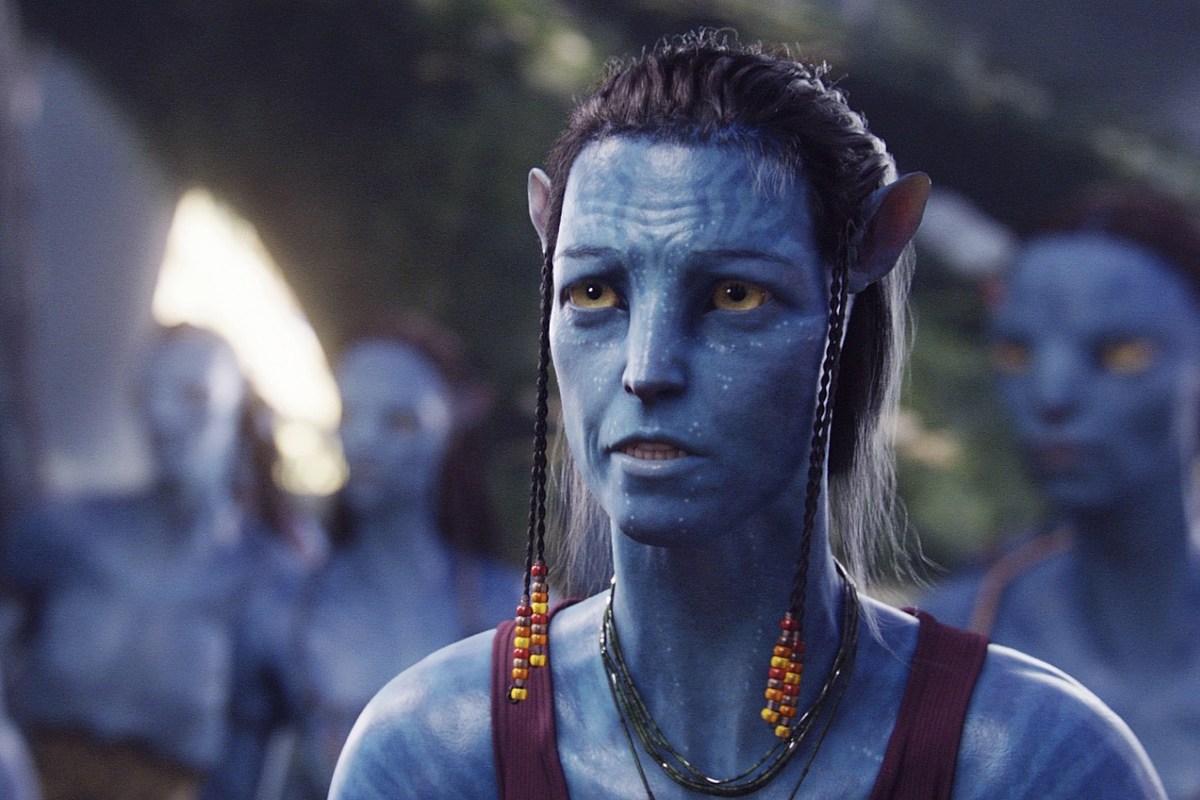 James Cameron hasn’t made it a secret that his former Aliens star Sigourney Weaver would return for the upcoming sequel Avatar: The Way of Water. The part that was a mystery was who she would play. Weaver’s character in Avatar, Grace Augustine, died near the end of the original film. So how would she appear in the sequel?

Well, she’d play a totally new character obviously. That‘s what Cameron and Weaver revealed in a new interview with Empire. This time, Weaver takes over the role of a new member of the Na’vi; Jake and Neytiri’s adoptive teenage daughter, Kiri.

Weaver told Empire she had no problem getting into the headspace of a character decades younger than she is. “I think we all pretty much remember what we were feeling as adolescents,” she said. “I certainly do. I was 5’ 10” or 5’ 11” when I was 11 … I was thrilled to be given that challenge by Jim.”

Cameron said of Weaver’s performance as Kiri: “She looked younger, she had more energy, and she never quite stepped out of Kiri for our whole capture period. She had a glow on her face and lightness in her step and a fun spirit.”

And here is the first photo of Kiri from The Way of Water.

Avatar: The Way of Water is scheduled to open in theaters on December 16. Yes, finally after 13 years and endless delays, the first of a four planned Avatar sequels is coming out before the end of this calendar year.

The Best Sci-Fi Movie Posters Ever