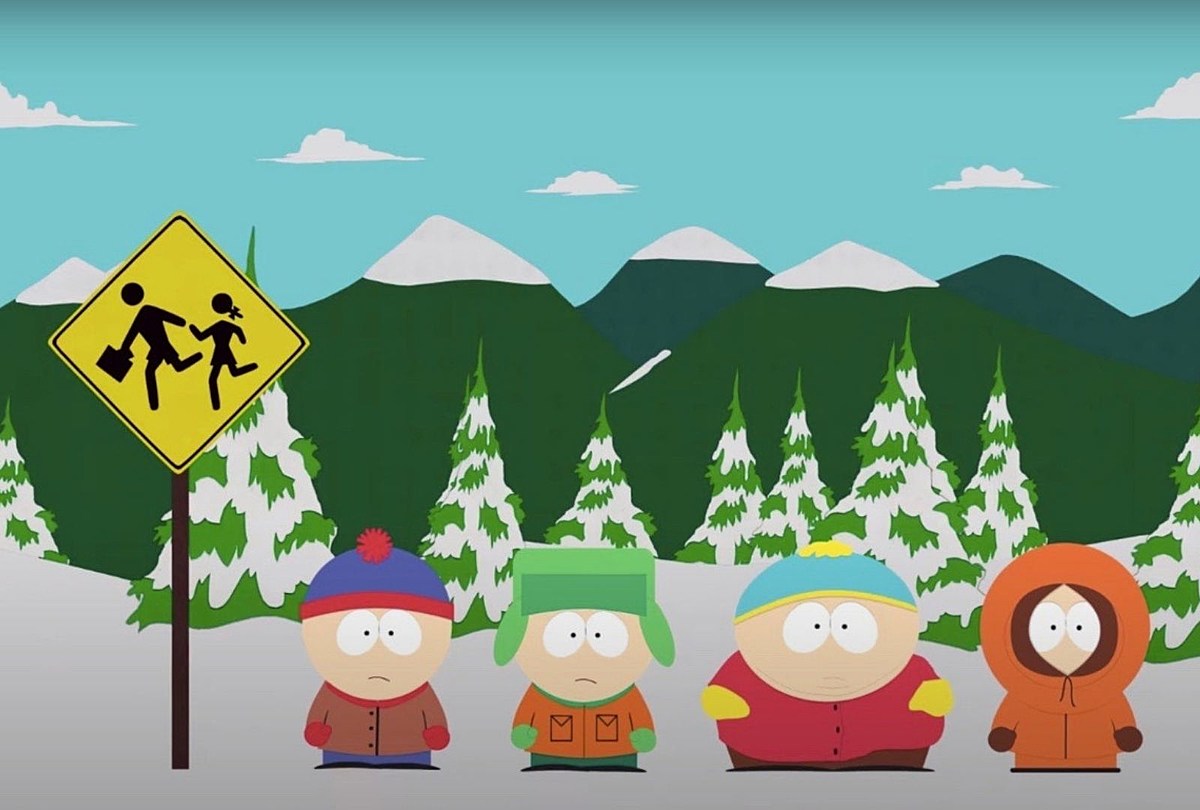 The first of two South Park films planned for 2021 is arriving on Paramount+ this November, with the streaming service sharing a brand-new teaser for the exclusive event. The movie, titled South Park: Post COVID, marks the beginning of a lucrative $900 million deal between show creators Matt Stone and Trey Parker and ViacomCBS, as well as MTV Entertainment.

Watch the teaser below, which reveals the official release date for the new film:

As a part of their new deal with ViacomCBS, Stone and Parker will be able to continue their long-running animated series through 2027 as well as pen 14 original movies that will be released on Paramount+. When you do the math, that means that we’ll be getting two original films a year until 2027. Although the news of the deal was only revealed in August, the South Park team has managed to churn out the first two films in the latter half of the year. The second film, which remains untitled for now, will likely see a late-December release.

There’s clearly still a demand for new South Park content, and despite the pandemic  — or maybe even partially because of it — the show has continued to remain extremely popular. South Park: Pandemic Special was nominated for Outstanding Animated Program at the 2021 Emmy Awards, and according to Collider, fans watched a collective 2.2 billion hours of the series in the past year alone.

South Park: Post COVID will be released on Paramount+ on Thanksgiving Day, November 25.

Famous Film and TV Shows That Were Rejected By Executives

These acclaimed series and movies were all turned down by numerous studio and network executives before they finally made it to the screen.