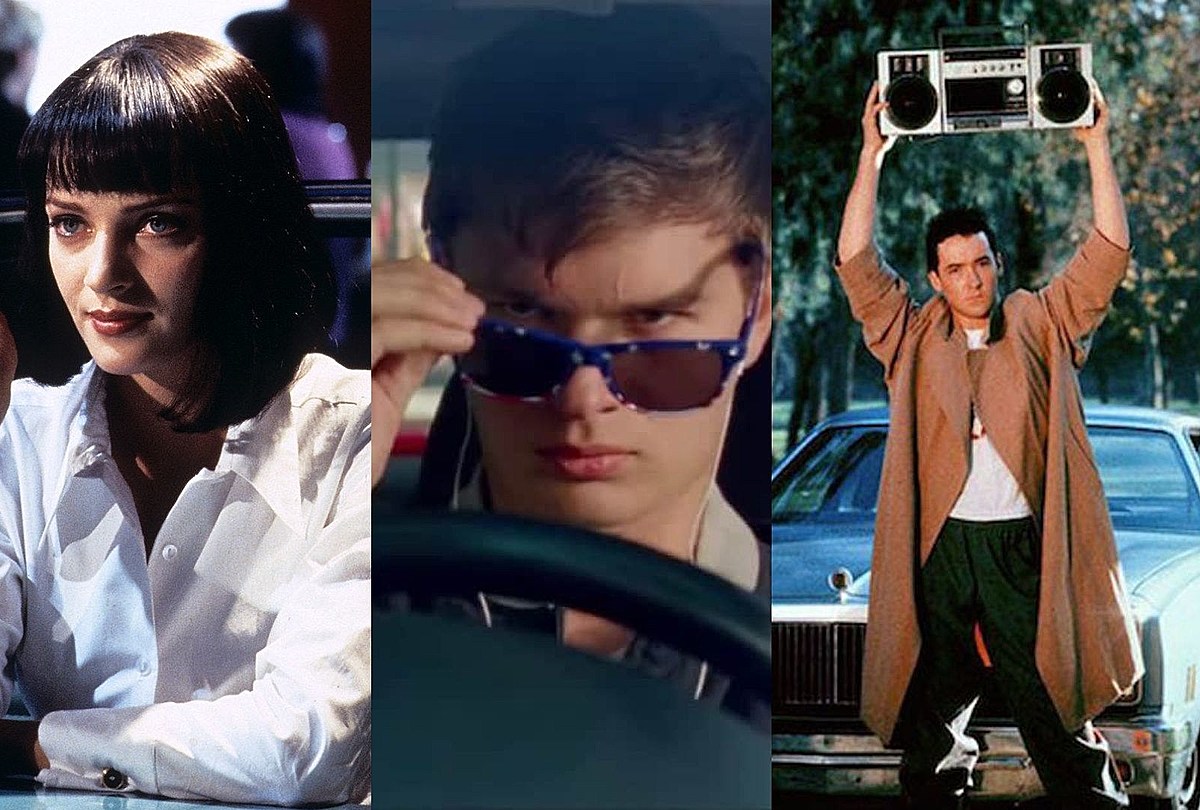 As Kate Bush’s “Running Up That Hill” becomes a chart-topping hit thanks to its placement in the popular Netflix series Stranger Things, one thing becomes perfectly clear — music and film (or in this case, highly cinematic television) are undeniably linked. A great song has the power to elevate a movie scene, while a well-executed scene can breathe new life into a track. But there are some song uses in films that just stand out. There’s something magical about them. It’s hard to put a finger on what makes a needle drop special, but you know it when you hear it.

Using an iconic track in a movie can do several different things. If it’s a period piece, a song can help establish the era that the film is set in. In some cases, the song exists within the world of the film — for example, it’s playing from a jukebox or in someone’s headphones. In others, the song is placed over a scene where no music would actually be playing. Rather, the song is meant to heighten a viewer’s emotional reaction.

Before we get started, you might be wondering — what exactly defines a “needle drop”? No, there doesn’t have to be a record player present. A needle drop is when a movie uses a song that wasn’t written for the soundtrack. Oftentimes, the movie’s budget dictates which — and how many — songs can be used. Movies with a bigger budget may get the rights to bigger pop hits, while smaller indie flicks tend to stick with less recognizable tracks. Sometimes, that’s for the better — if a song becomes too overused, it might not have the same impact as a track that’s lesser known.

Here are 15 of the most epic needle drops in movie history.