The Best Marvel Heroes Who Aren’t In the MCU Yet 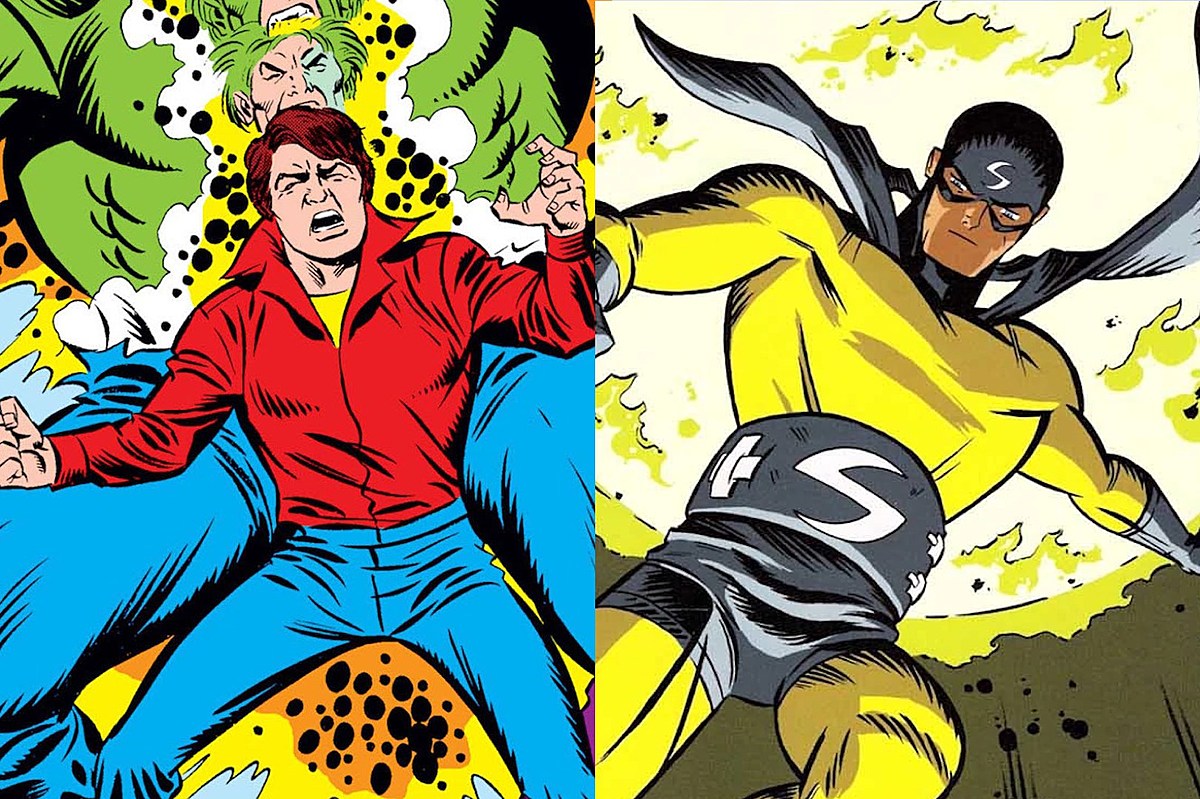 Since the Marvel Cinematic Universe began in 2008, Marvel Studios has adapted dozens upon dozens of its most popular characters. Their MCU blossomed into an enormous multimedia franchise, and it seems to be growing bigger all the time.

But even with all those movies and shows, the MCU barely scratches the surface of the Marvel Comics Universe, which has been expanding in infinite directions for more than 60 years. Sure we’ve got movies about Iron Man, Spider-Man, Thor, Captain America, and the Avengers. But there are literally hundreds of other great Marvel heroes waiting for their first chance to shine on the big or small screen.

Below, you’ll find 20 such Marvel heroes who still aren’t part of the MCU. And just to make this list more interesting, we completely left out anyone and everyone associated with the Fantastic Four and the X-Men. Both of those series’ movie rights were controlled by Fox prior to the studio’s acquisition by Disney. Since then, Marvel has officially announced plans for their own Fantastic Four movie, and they’ve already started teasing the addition of the X-Men with Patrick Stewart’s cameo in Doctor Strange in the Multiverse of Madness.

Obviously, those are most of the best Marvel heroes who aren’t in the MCU yet, but their movies and shows are definitely in the works. And anyway, we were interested in highlighting Marvel characters who are a bit more obscure and worthy of attention. As of this writing, none of these heroes are getting their own shows or movies — but they really should.

The Best Marvel Heroes Who Haven’t Joined the MCU Yet

These great Marvel characters have yet to make the jump to the Marvel Cinematic Universe.