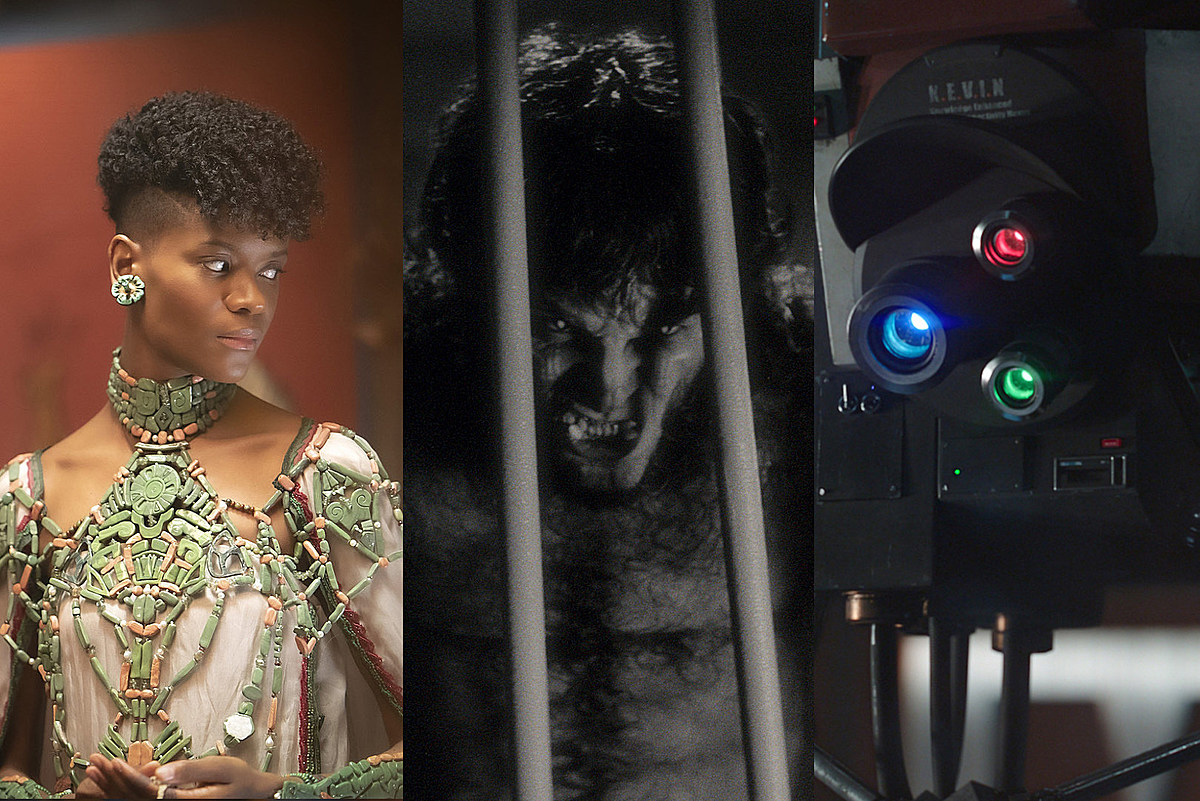 2022 was the busiest year in the 15-year history of Marvel Studios. All told, the company released three big-screen movies — Doctor Strange in the Multiverse of Madness, Thor: Love and Thunder, and Black Panther: Wakanda Forever — three Disney+ shows — Moon Knight, Ms. Marvel, and She-Hulk: Attorney at Law — and two Disney+ one-off specials — Werewolf By Night and The Guardians of the Galaxy Holiday Special. All told that’s about 18 hours of Marvel Cinematic Universe content in a single year. That‘s a lot! It wasn’t that long ago that Marvel sometimes released nothing in a year, and more than one new movie over the course of 12 months was considered a glut of product that was going to lead to audience fatigue.

They weren’t all perfect (or great), but Marvel’s collective output in 2022 delivered a lot of definite highlights along the way. There were some very memorable action scenes, a couple of really wonderful surprises, and one of the most emotional sequences the company has ever produced. As we get ready for 2023 — Ant-Man and the Wasp: Quantumania! Secret Invasion! Guardians of the Galaxy Vol. 3! — let’s take a look back at the best Marvel moments of the year… (Note that there will be a couple spoilers on our list…)

We picked the highlights from all of Marvel’s films, shows, and Disney+ specials.

After eight TV shows and seven movies, Phase Four of the Marvel Cinematic Universe is complete. What were the highlights and lowlights? We ranked them all.