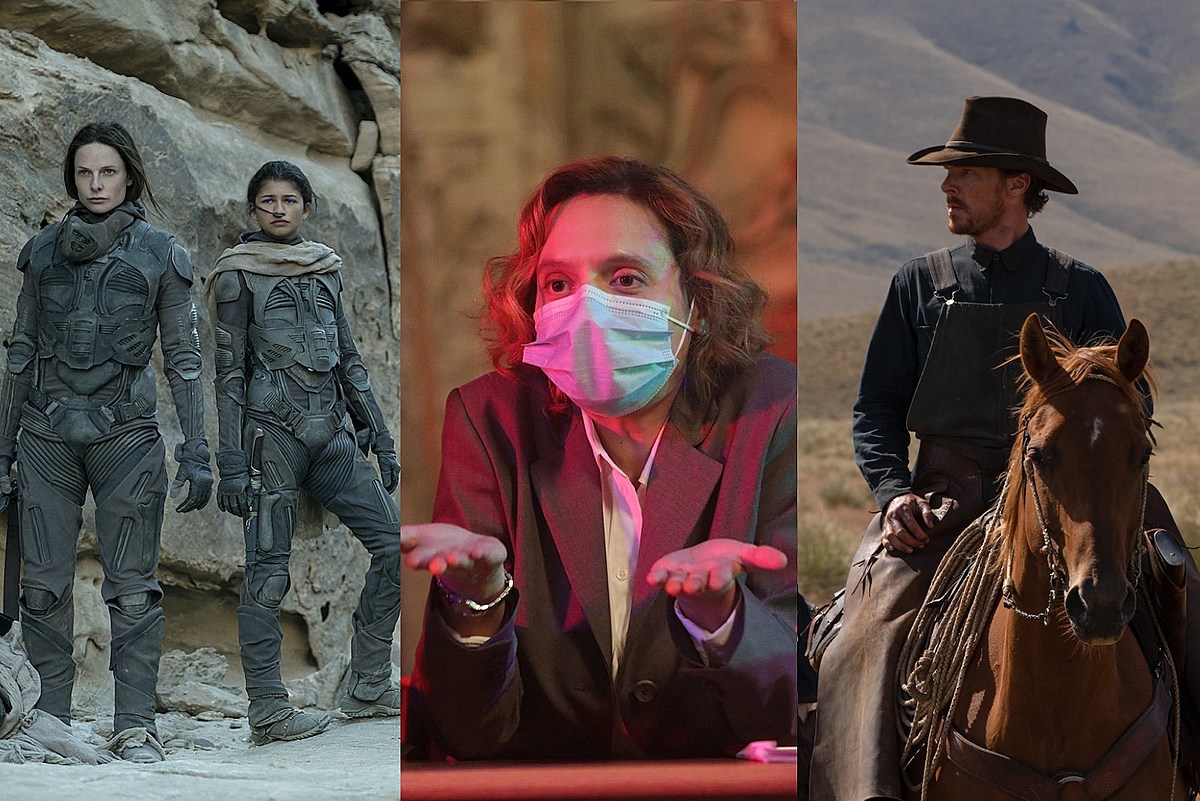 What a difference a year makes. Thanks to the pandemic, I saw fewer new releases in 2020 than any time I’ve been at this job, which is closing in on two decades. Even with 2021’s sluggish start, I wound up watching about 50 percent more movies before making this list. Last year’s cinematic drought turned into a deluge; there was almost too much stuff to see, and certainly too many good films to cram into a single Top 10.

I still tried my best, although I had to resort to a second batch of honorable mentions to squeeze in more favorites; even then, stuff got left out. (I’m sorry, Benedetta!) When I look at the pictures that did make the cut, I see that my tastes this year gravitated toward movies that created entire worlds to get lost in, whether that was medieval France, 1920s Montana, or a desert planet populated by enormous sandworms. That doesn’t necessarily mean they were all works of escapism though. Some used those far-off locales and intricately detailed universes to talk about some of the most pressing and polarizing issues of the day. (We as a society do not talk enough about what a problem sandworm invasions are. This needs to be addressed.)

In ascending order of preference, here are my picks for the best movies of 2021.

Our film critic ranks the 10 best films of the year.

Just because a movie is a classic doesn’t mean it can’t have a couple mistakes in it — and here is the proof.