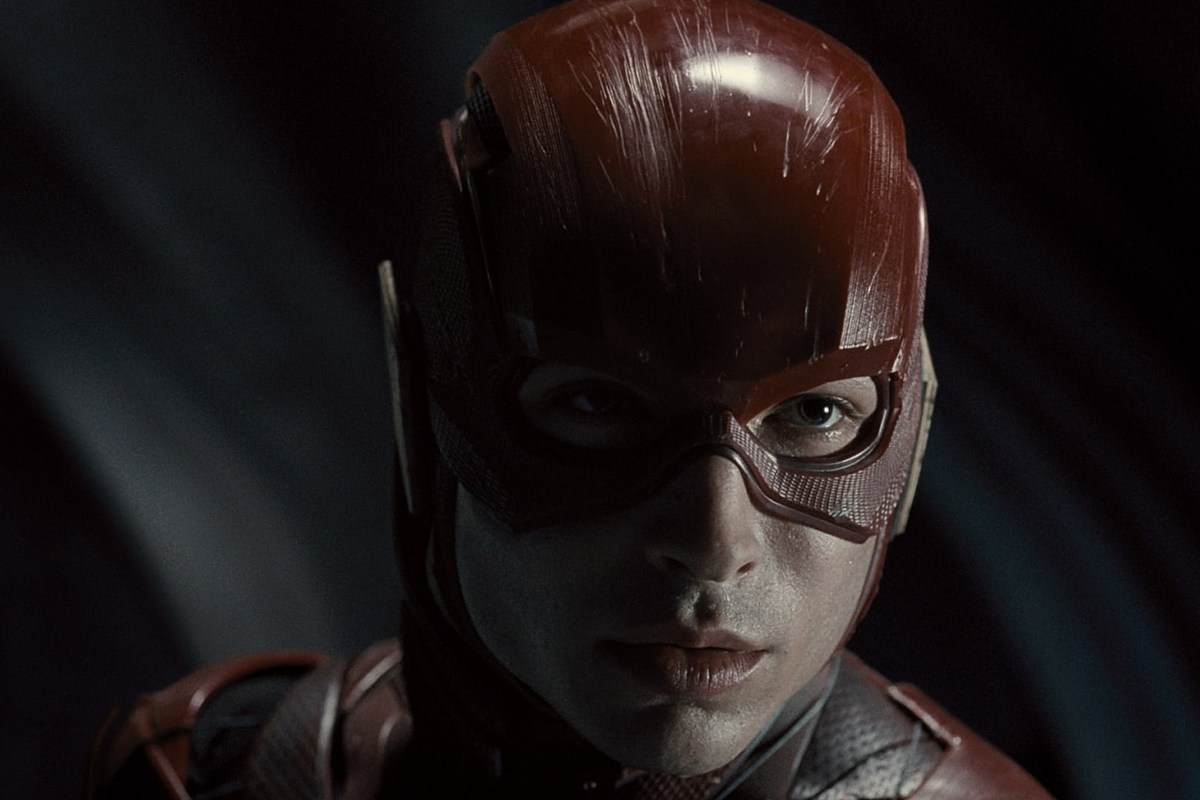 David Zaslav recently spoke about the future of DC movies still caught in the pipeline during the Warner Bros. merger with Discovery. Upon learning about the cancellation of Batgirl and the subsequent $90 million tax write-off that comes with it, fans began to speculate, especially given the rather rocky production history The Flash (and the frequent controversies generated by its star) it’s faced.

The Flash star, Ezra Miller, if you haven’t been paying much attention to celebrity news lately, has found themself in some pretty hot water. Their first major incident involved a violent incident at a bar in Reykjavik called Prikið Kaffihús. A video of Miller surfaced on Twitter in 2020, who appeared to be in the middle of choking a woman. The bar promptly threw them out but they didn’t face criminal charges. They were also convicted of disorderly conduct after a similar incident in Hawaii in March of 2022.

Miller has been involved with several other scandals, including recent allegations that he’s become so paranoid that he now travels everywhere with a gun and a bulletproof vest. At the moment, it’s assumed that Miller is living on a compound in Hawaii.

Despite all of this, Warner Bros. Discovery has released multiple statements saying that The Flash, starring Miller, will still be released. Even after Warner Bros. shelved Batgirl, whose cast hasn’t had repeated run-ins with the law over the last several years, they are still planning to release the movie on June 23, 2023. The most recent statement was shared during an earnings meeting with Warner Bros. Discovery shareholders. Speaking about the movies in the pipeline, David Zaslav said: “We are very excited about them. We’ve seen them. We think they are terrific, and we think we can make them even better.”

Actors Who Turned Down DC Roles

These major stars could have played some of your favorite DC Comics’ heroes onscreen. But they all said no for one reason or another.

The Buzzard’s First Ever Television Show

Manifest: Netflix Drops Spoiler-Filled Season 4 Trailer, and We Have