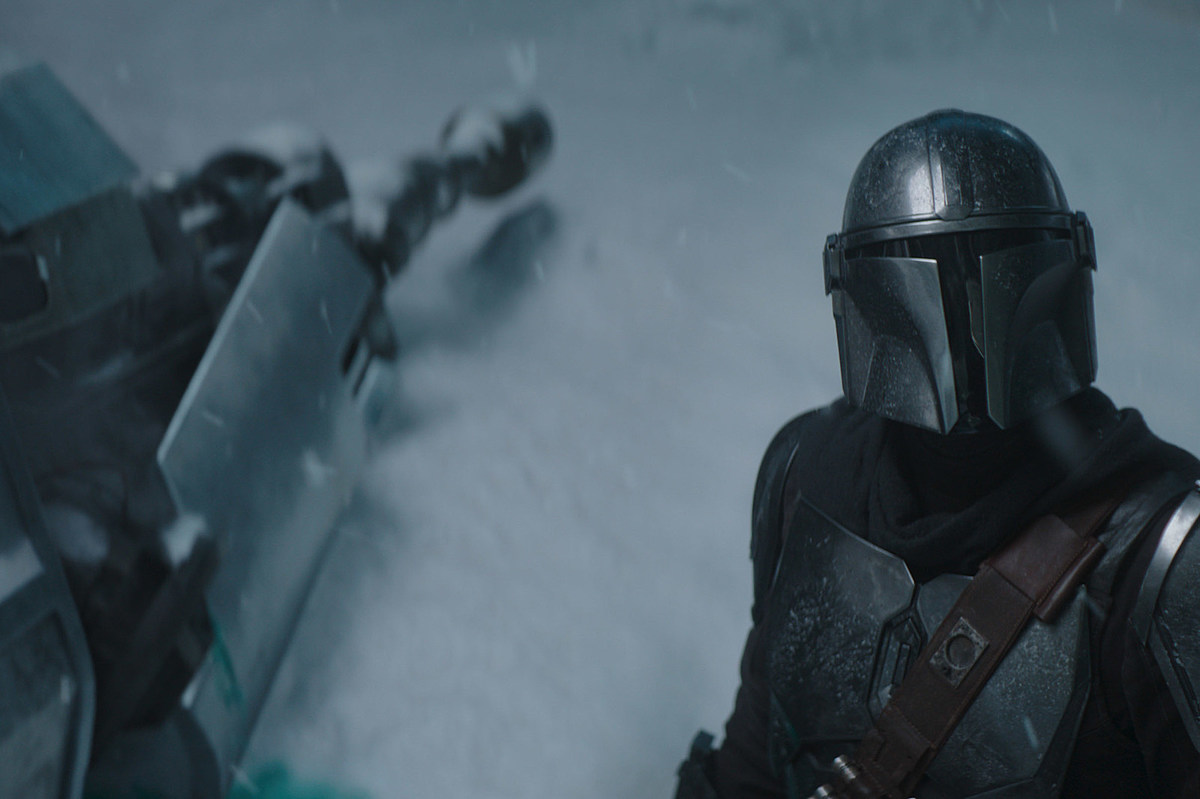 The Mandalorian Season 3 won’t premiere for another nine months or so — Disney confirmed at last week’s Star Wars Celebration that the show will return for new episodes on Disney+ next February — but work has already begun on the fourth season. Hopefully that means we won’t have to wait for over two years for new episodes again.

Speaking with Cinema Blend at Star Wars Celebration, Mandalorian creator Jon Favreau revealed that he is mapping out his plans for The Mandalorian Season 4 right now. His exact quote:

With television, we’re very lucky that we don’t have to rush things through into an hour-and-a-half, two hours. We get to tell stories slowly. So now, as Dave [Filoni]’s doing Ahsoka, it’s very much informing the writing that I’m doing for [The Mandalorian] Season 4. It becomes – how should I put it – more precise.

Ahsoka is yet another Mandalorian spinoff, starring Rosario Dawson as the title character. Filoni is currently in production on that project right now.

The Mandalorian debuted with the Disney+ streaming service in the fall of 2019. Season 2 followed just about a year later in the late fall of 2020. But Season 3 has yet to arrive — and is still not expected to debut until next year. In the interim, Lucasfilm created its first Mandalorian spinoff, The Book of Boba Fett, which featured extensive unannounced roles for Pedro Pascal’s Mandalorian, as well as his pal Grogu. In fact, that series seemed to take the cliffhanger ending that had been left to carry forward on Mandalorian Season 3 and resolved all of it, with Mando and Grogu reuniting after the former had briefly left the latter in the care of Luke Skywalker to begin his training as a Jedi. So where the actual Season 3 goes from here remains to be seen.

The Mandalorian Season 3 will premiere on Disney+ in February of 2023.

The Worst Moments in the ‘Star Wars’ Prequels

Some people have come to love the Star Wars prequels. These moments show why we’re still not fans.