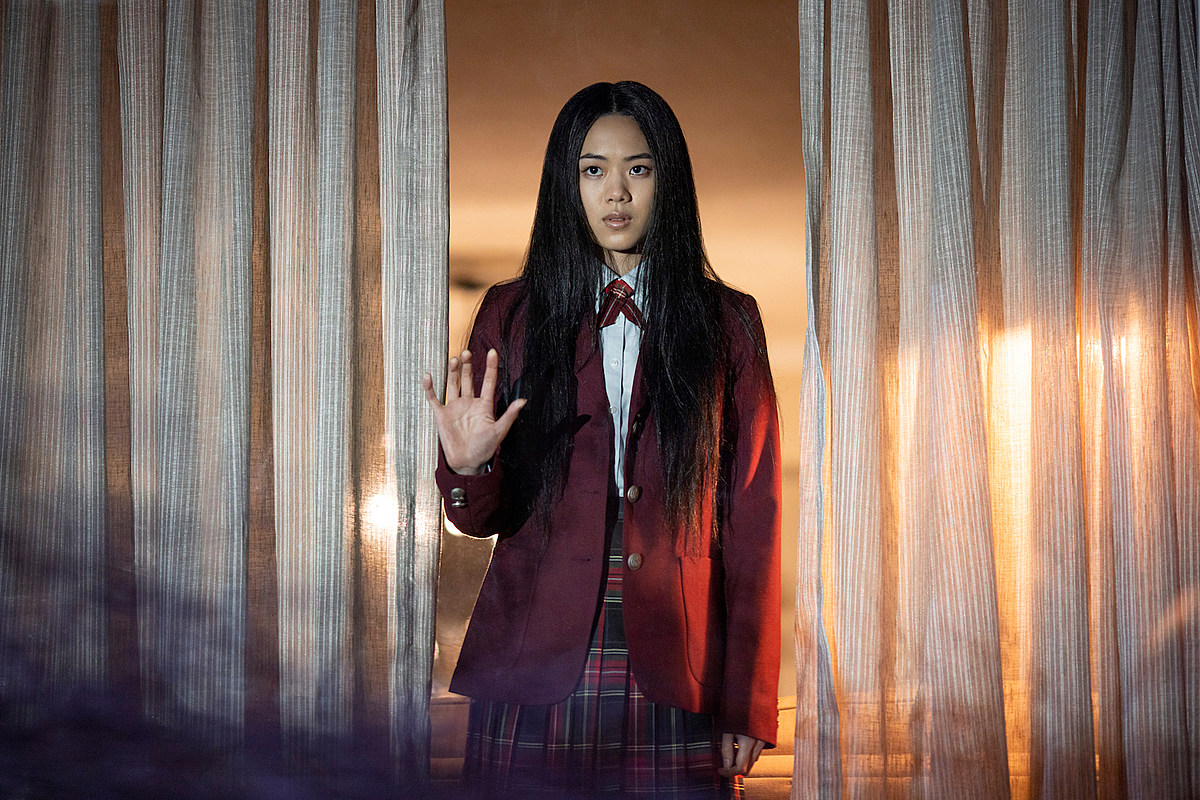 Mike Flanagan is at it again with his upcoming series The Midnight Club, created for Netflix. Flanagan has some very impressive notches on his horror belt, including the likes of The Haunting Of Hill House, Midnight Mass, and Doctor Sleep. It doesn’t seem like The Midnight Club is a far cry from that pedigree.

The official plot synopsis from Netflix is as follows:

At a hospice with a mysterious history, the eight members of the Midnight Club meet each night at midnight to tell sinister stories – and to look for signs of the supernatural from the beyond. A new horror series from Mike Flanagan and Trevor Macy’s Intrepid Pictures (The Haunting of Hill House, Midnight Mass), and Leah Fong, based on the creative work of bestselling author Christopher Pike.

The trailer has kind of a teen-horror vibe, but it somehow manages to walk the tightrope perfectly. It’s not lacking at all in genuine scares, from interesting creature design to a legitimately suspenseful atmosphere. The novel the series is based on, also called The Midnight Club, is a teen horror novel by Christopher Pike. Teen horror can sometimes include an added challenge since you have to ensure that it’s scary enough for everyone, but still, content appropriate for teens. Luckily, the trailer seems to show Flanagan pulling it off beautifully.

The series itself will premiere on Netflix on October 8 and will be made up of 10 episodes. There’s also a pretty exciting horror cameo for any major horror nerds watching. Heather Langenkamp plays the owner of the hospice center.

The Best Horror Movies On Netflix