The One Big Difference Between ‘Homecoming’ and ‘Incredible Hulk’ 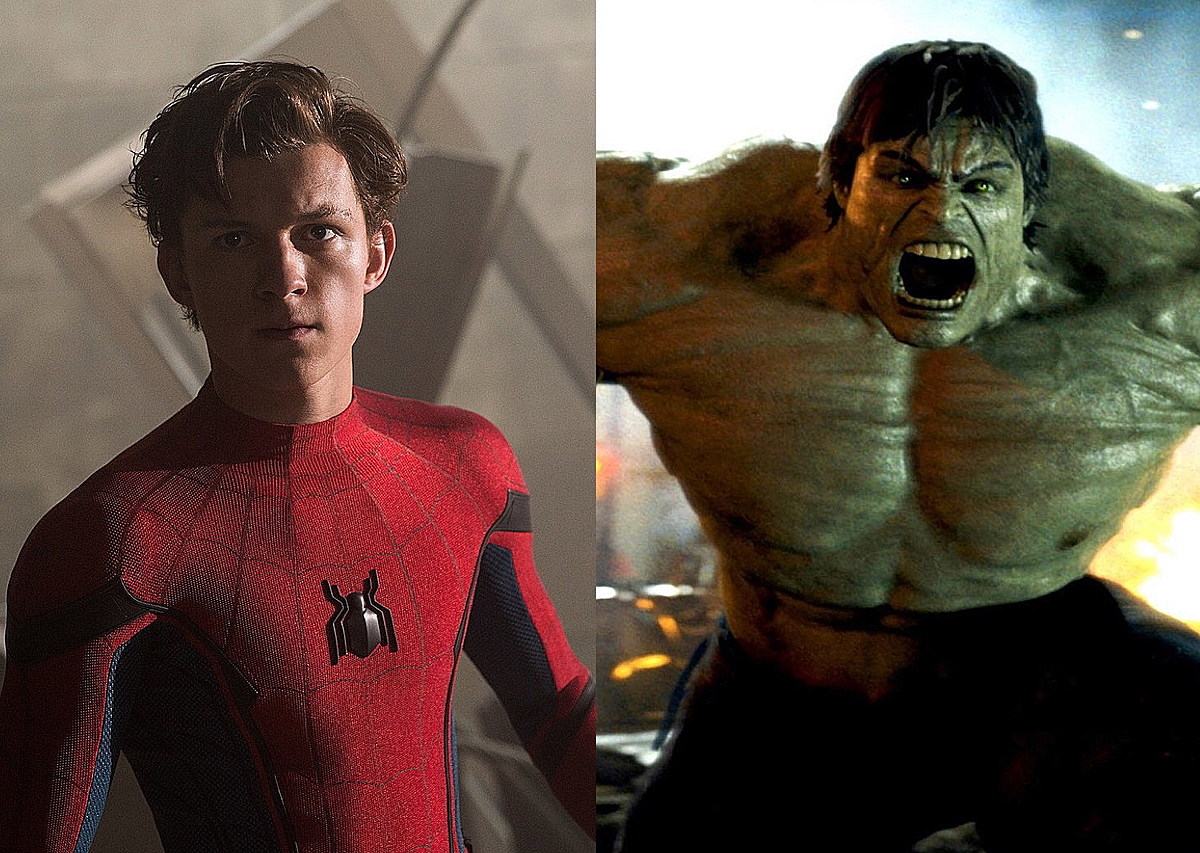 Spider-Man: Homecoming and The Incredible Hulk. Two movies about heroes with radioactive blood and brilliant scientific abilities that are reboots of unpopular sequels. They both feature Tony Stark cameos and love interests who just so happen to be the daughter of the movie’s primary villain. (Those villains also both have grudges against superheroes and are obsessed with gaining their power.) In other words, these two movies have a lot in common.

Of course, Spider-Man: Homecoming was a big hit that launched a whole new Spider-Man franchise within the Marvel Cinematic Universe, continuing with this winter’s Spider-Man: No Way Home, while The Incredible Hulk has thus far yielded zero sequels and turned the Hulk into a supporting character in other people’s movies. As for why, check out our latest Marvel video, which compares Spider-Man: Homecoming and The Incredible Hulk and finds that despite all their similarities, one scene explains why got such different receptions. Watch it below:

If you liked that video comparing Spider-Man: Homecoming and The Incredible Hulk, check out more of our videos below. including an essay on the Illuminati and their possible role in the future of the Marvel Cinematic Universe, why Ultron is the weakest Marvel villain, and why Zemo was right about the Avengers in Captain America: Civil War and The Falcon and the Winter Soldier. Plus, there’s tons more over at ScreenCrush’s YouTube channel. Be sure to subscribe to catch all our future episodes. Spider-Man: No Way Home opens in theaters on December 17, 2021.

Every Marvel Actor Who Voices Their Character On What If…?

Marvel’s Disney+ series What If…? explores alternate (animated) versions of famous Marvel Cinematic Universe characters — many of them voiced by their famous big-screen actors. Here’s the full list of everyone who showed up to lend their voice to What If…?