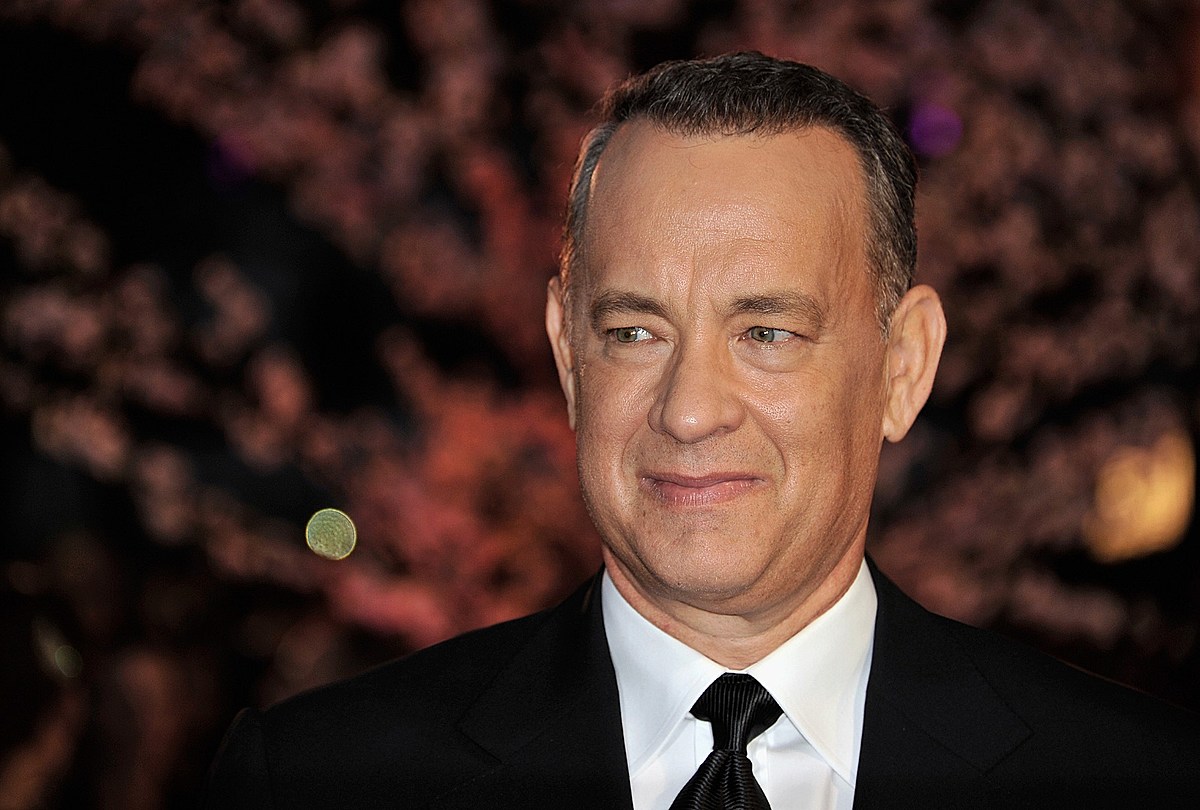 As if it wasn’t made clear by Sleepless in Seattle or You’ve Got Mail, Tom Hanks is clearly a romantic at heart.

A newlywed couple found that fact out firsthand last weekend when they were getting married on the beach in Santa Monica. After the ceremony, they were approached by Tom Hanks, who asked for pictures with them. (Yes, Hanks asked for their picture, not the other way around.)

Other guests at the wedding filmed the entire encounter between Hanks and the wedding party:

The couple, Tashia and Diciembre Farries, told KTLA that they “were gathering all the family together and next thing you know, Tom Hanks walks through the whole crowd and said, ‘Hey, I just had to stop and see these beautiful brides.’ Asking for a photo with the happy couple, he also said “it was one of the most beautiful ceremonies that he’s witnessed, and he stuck around for about five minutes and gave us a good positive talk.”

This is so lovely. When I got married, not a single member of the Toy Story cast showed up to compliment me and take pictures with me. Not Tom Hanks, not Tim Allen, not Annie Potts, not Joan Cuasck. Nobody! In hindsight, I’m now a little angry about that.

Still, this is a very lovely gesture, and a nice memory for the newlyweds. (Their wedding album is going to be fun to show to people down the line too.) Hanks’ next film, Finch, premieres on Apple TV+ on November 5.

Every Pixar Movie, Ranked From Worst to Best