U2 Series In Development From Netflix, J 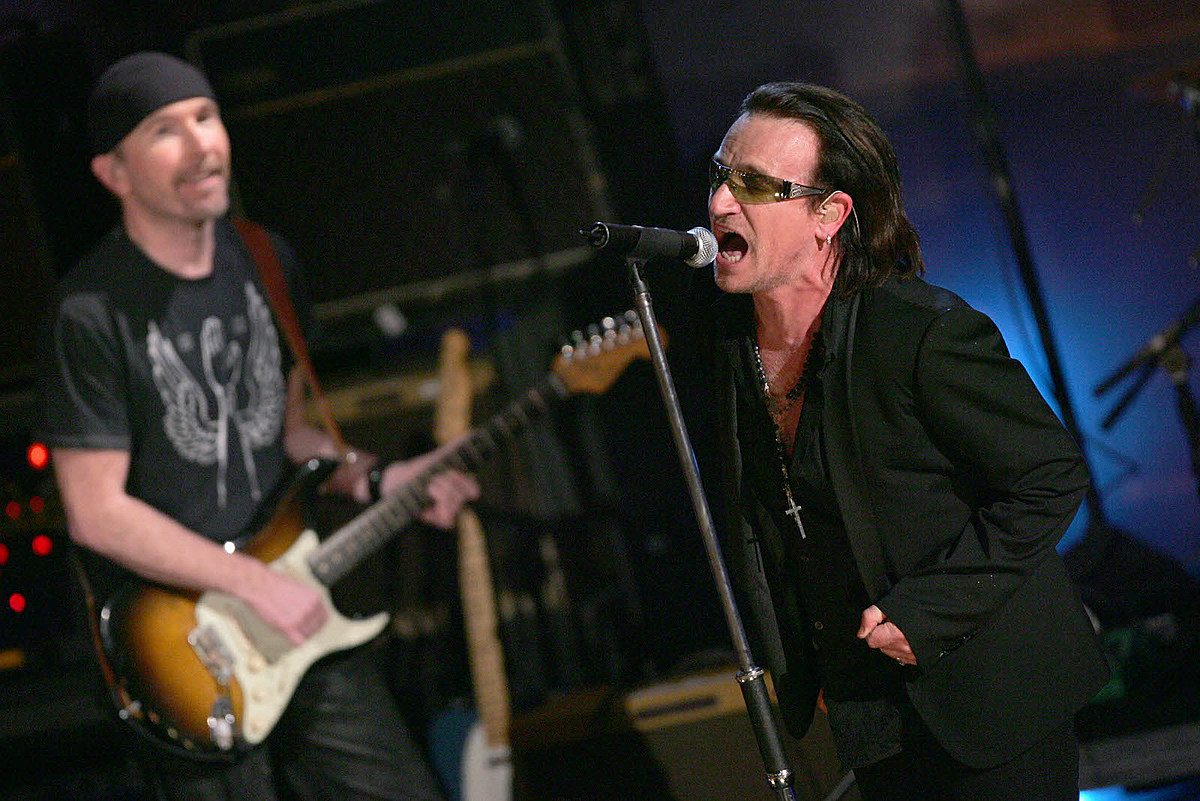 A common complaint about musical biopics, as popular as they are with audiences, is that they often struggle to cram the scope of an entire life into a span of about two hours. How do you tell the story of a great artist — and include a bunch of their most beloved music — in so short amount of time? Things have to be cut, events have to be condensed, and the whole project can feel like the CliffNotes version of a biography when it’s done wrong.

It’s sort of surprising that there haven’t been more musical biography TV shows to date — because the large-scale canvas of a six or eight or ten-part series would give you many more hours of room to tell stories, and to play more great pop music. But someone finally had the very smart idea to try that. J.J. Abrams’ Bad Robot are working on a “scripted series” for Netflix about the iconic rock band U2.

Per The Hollywood Reporter,  the show “is currently in the early development stages” and “will be penned by Anthony McCarten,” the writer of the hugely successful biopic Bohemian Rhapsody about Queen, which wound up grossing over $911 million worldwide in 2018. THR doesn’t have too many more details than that, but they do note that the band — Bono, The Edge, Adam Clayton, and Larry Mullen — are “expected to be involved and sanction the project.”

I’m not sure U2 would be my top pick for a biopic TV series, but they certainly have enough music to get people interested in the show. That alone is going to get a lot of attention.