Venom: Let There Be Carnage Arrives on Digital for Thanksgiving 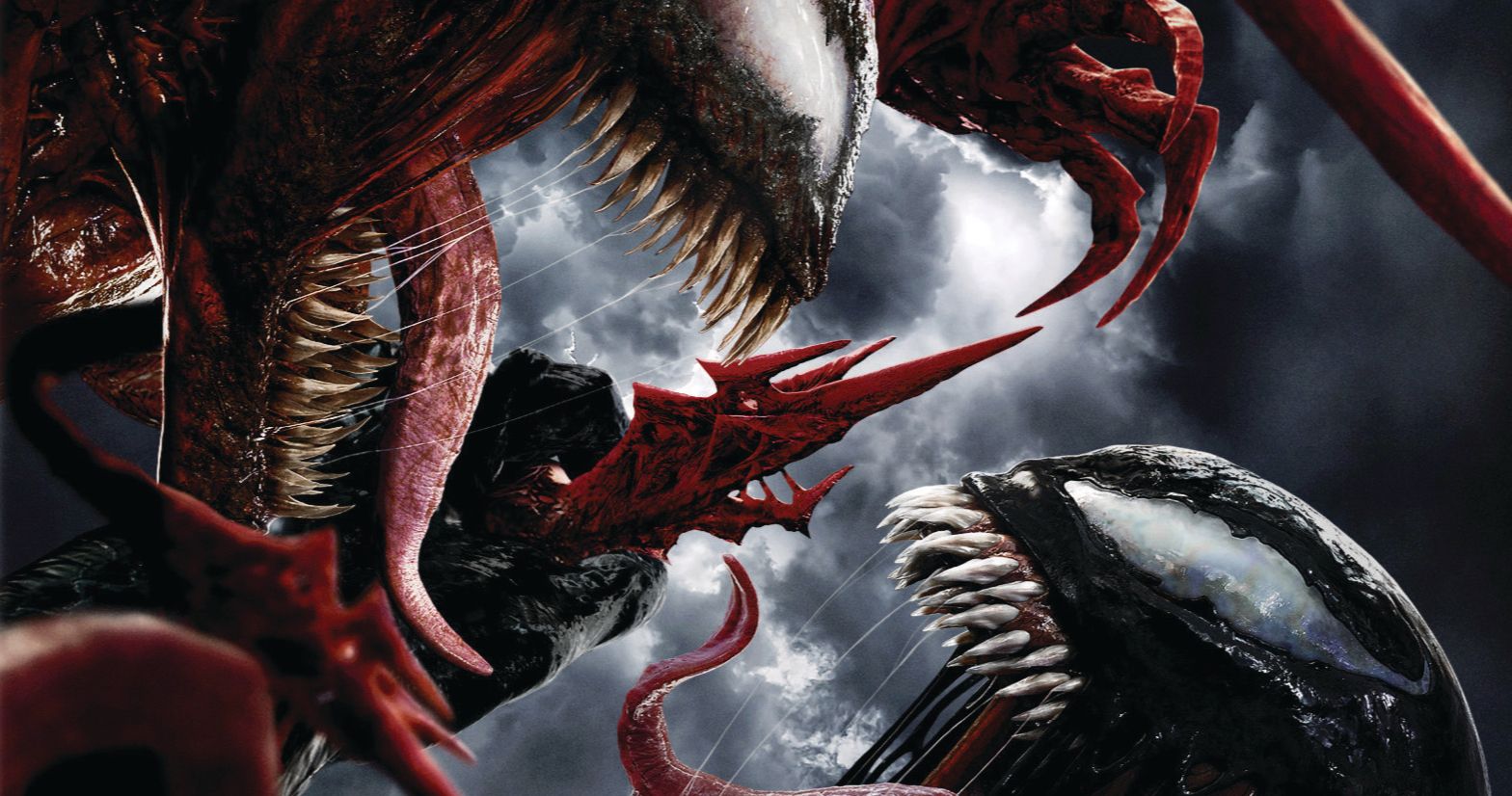 The movie event of the season comes home with over an hour of special features, including Venom: Let There Be Carnage bloopers, deleted scenes, Easter eggs, and more.

Tom Hardy returns in Venom: Let There Be Carnage as the lethal protector Venom, one of Marvel’s greatest and most complex characters. In search of his next big story, journalist Eddie Brock lands an exclusive interview with convicted murderer and death row inmate Cletus Kasady (played by Woody Harrelson), who discovers Eddie’s secret and becomes the host for Carnage, a menacing and terrifying symbiote. Now, Eddie and Venom must get past their contentious relationship to defeat him.

Venom: Let There Be Carnage was directed by Andy Serkis (Mowgli: Legend of the Jungle, The Lord of the Rings ﻿trilogy, Dawn of the Planet of the Apes) with a story by Tom Hardy & Kelly Marcel and screenplay by Kelly Marcel (Fifty Shades of Grey, Saving Mr. Banks). The latest Venom adventure also stars Michelle Williams as Anne Weying, Naomie Harris as Shriek, Reid Scott as Dr. Dan Lewis and Stephen Graham as Detective Mulligan.

The James Bond betting odds are shifting once again following recent comments from a franchise producer that the search for the next 007 is on.