Warner Bros. Won’t Do Same-Day Releases On HBO Max In 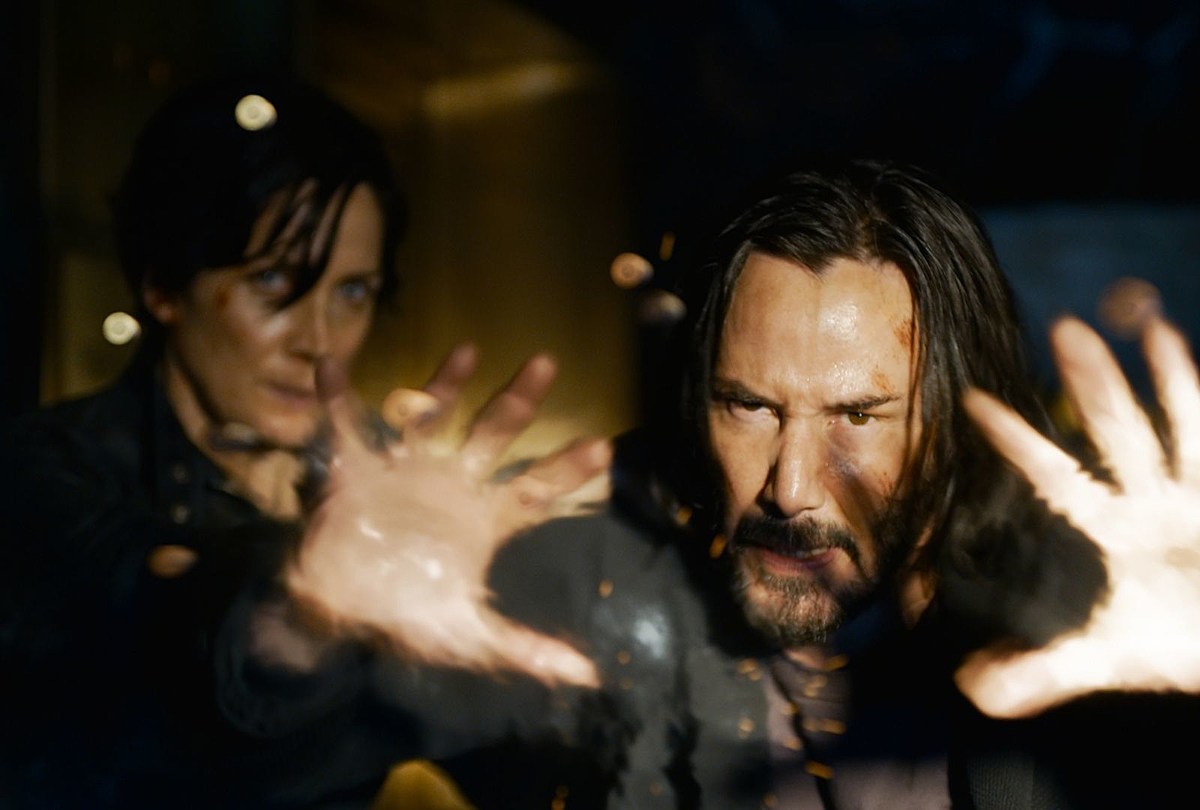 During the past year, HBO Max customers have received same-day access to Warner Bros.’ biggest 2021 releases thanks to what the company called “Project Popcorn,” an initiative launched by WarnerMedia chief Jason Kilar. The release model was created due to the Covid-19 pandemic, which saw millions of Americans opting to stay at home rather than venture out to a movie theater. While it’s been a sweet deal for subscribers, in 2022, it will come to an end.

According to Warner Bros. Entertainment chairman-CEO Ann Sarnoff (via The Hollywood Reporter), there will be no more day-and-date releases for big blockbusters in 2022. Instead, Warner Bros.’ movies will have an exclusive theatrical window of 45 days, after which they can transition to HBO Max. The final Warner film that will debut on streaming the same day it hits theaters will be December’s The Matrix Resurrections.

As cinemas fully reopen across the country, Warner Bros. plans to give its high-profile titles a better chance at raking in bigger box office numbers. Aside from Dune, The Conjuring: The Devil Made Me Do It, and Godzilla vs. Kong, many of Warner Bros.’ 2021 releases failed to match their expectations. “A lot of these movies would have made more money without HBO Max,” one film financier commented to THR. “There was more interest in building the streaming service than in serving their shareholders.”

All this being said, Warner Bros. still plans on creating movies exclusively for HBO Max. Before the pandemic, the studio was averaging anywhere from 18 to 23 theatrical titles a year. Now, they aim to crank out 24 movies — 12 with a theatrical release, and 12 with a streaming release. But if you want to see The Batman as soon as it’s available next March, get prepared to head out to a theater.

Cult Classic ‘Spider Baby’ Is Getting A Remake [Exclusive]