What If…? Reveals an Easy Way to Kill Thanos, But 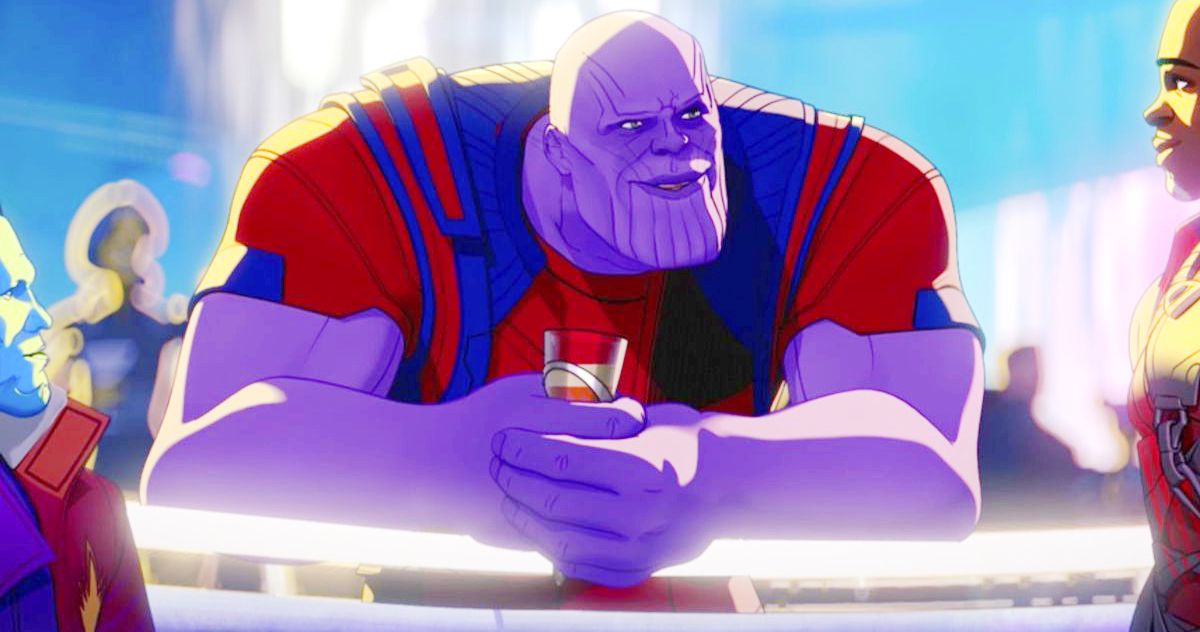 What If…? heads into its final episode of Disney+ after showing how easily the Avengers could have defeated Thanos in Infinity War.

There are some big reveals in the MCU that make fans sit up and take notice, but in a recent What If…? episode entitled “What if Ultron Won?”, there was a whole host of throwback references, crossover references from the live-action MCU movies and more to contend with. But in the bleak, it was the fate of Thanos that led to many fans being a little upset with the penultimate episode.

Over the last few weeks, there have been a number of suggestions that while the What If…? series appeared to be all stand alone episodes of branching realities and possible alternative outcomes to some very iconic Marvel storylines, there seemed to be a connection in the last few episodes that appeared to start connecting many of the previous stories that saw the deaths of numerous MCU heroes. If you haven’t watched the most recent episode, then you may want to look away now.

The new episode had the usual littering of Easter eggs for those able to spot them, an Avengers: Endgame reversal of fortune for Black Widow, the first time Hawkeye’s middle name has been used in the MCU, and an appearance by Steve Grant Rogers in a way that no one expected, but also it gave us a Thanos death that both seemed to take its lead from many internet thoughts from around the time of Infinity War but also made the epic battle it took to defeat the Mad Titan seem very unnecessary.

While Avengers: Infinity War and Endgame saw the entire catalogue of Marvel heroes combining their powers to attempt to bring down Thanos, What If…? has done to the character what Loki did to the Infinity Stones and more or less rendered him obsolete in a very swift and unsatisfying way. In the new episode, Ulton succeeds in being birthed into Vision’s body, defeats the Avengers and is about to be taken on by Thanos, but before the Titan can even get started, Vision slices him down the centre with a laser beam. Well if that doesn’t annoy some fans, nothing will, and as you would expect, there were a multiverse of comments, memes and jokes created pretty much instantly.

While series head writer A C Bradley has been Marvel level cagy about revealing anything about the series in the past, as you would expect, speaking to Entertainment Weekly about these final episodes, Bradley was happy to elaborate on the way the series has been building to a finale.

“The most liberating part of What If…? has been writing things you’ll never see in the movies, which includes killing off our heroes, ending the world, just going full out,” Bradley said. “I’m excited for people to see that we’re not going in there clueless, that there was a bit of a bigger plan. I’m aware that many of the episodes end tragically, and there might be a reason. I’m hoping people have enjoyed the ride so far, and that the finale gives them everything we promised.”

The final episode of What If…? arrives on Disney + next Wednesday, giving you just enough time to go and remind yourself of the events so far as the whole series is available to stream on the platform.

The latest teaser for The Matrix Resurrections reveals first look at Jada Pinkett Smith’s return as Niobe, with a new trailer due to land tomorrow.